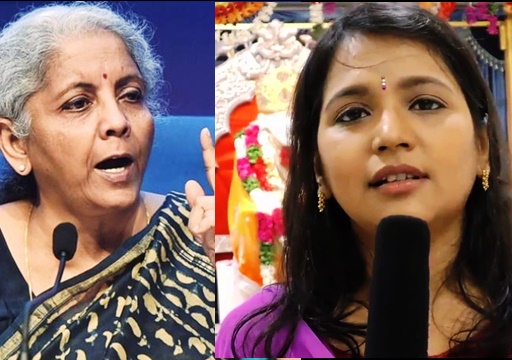 Actress Vinothini who is predominantly appearing in Tamil films as a supporting artist, took an indirect dig at India’s finance minister Nirmala Sitharaman based on her recent statement about dollars and rupees. The actress who is pretty much active in Instagram, made a humorous skit out of the statement of India’s finance minister to express her displeasure over it.

Last week, Finance minister Nirmala sitaraman remarked that the Indian Rupee hasn’t weekend but in reality it is the US dollar that has strengthened. 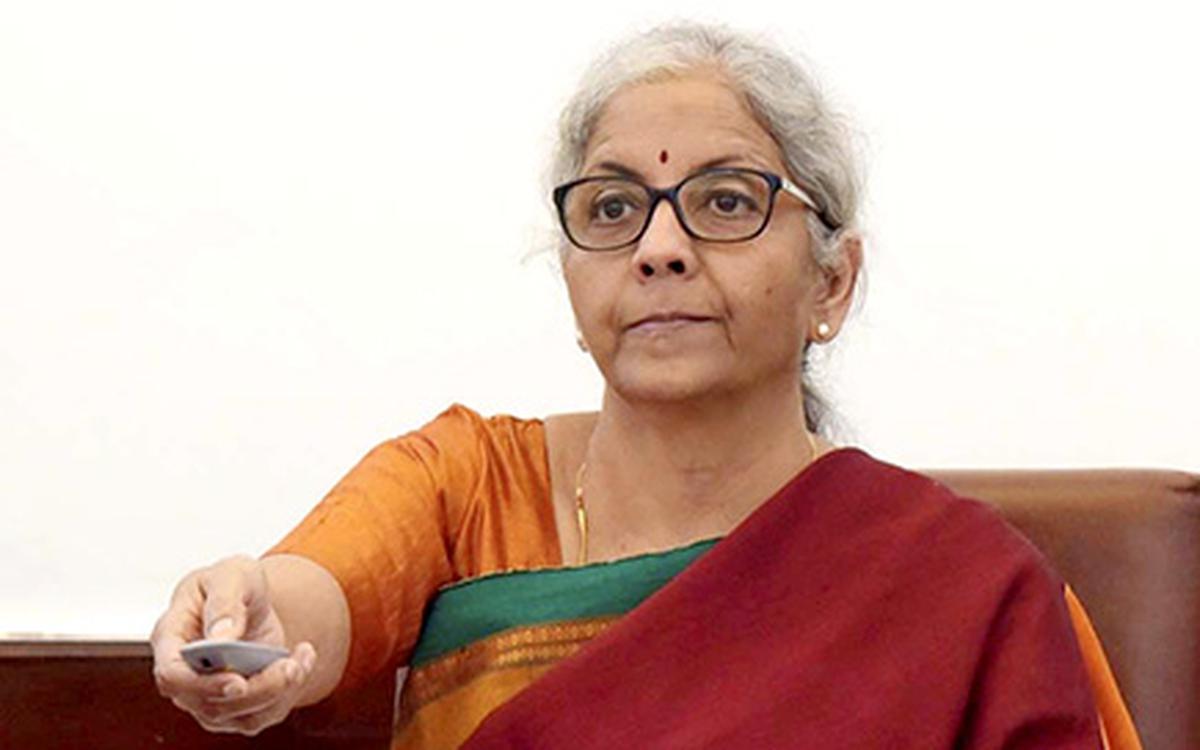 “The Indian rupee has performed much better than many other emerging market currencies” Sitaraman said at media briefing in Washington DC. “The Reserve Bank of India was working to contain the rupees volatility” she said adding that the “Rupee will find its own level”

Though she received many trolls and criticism from social media and opposition for her claim, data shows that the minister’s views are accurate. The US dollar has been on a role in 2022,according to reports.

Commodities and currencies research research analyst of Prabhu Das Leeladhar Private Limited, Megh Mody said “With the aggressive hike in interest rates the dollar index continues to remains strong to its 20 year high trading at 11.89.11. This has made the Indian Rupee depreciate against the US dollar”

However, such claims couldn’t stop the trolls that are surfacing in social media accounts against the Finance Minister. Most recently,  Tamil actress Vinothini came up with a skit video in her official Instagram handle to express a displeasure over the statement made by India’s Finance Minister.

Pretending to be a restaurant owner, Vinothini talks to her customer who just came to her to pay bill after eating Onion Dosa. “You are going to make criticisms about the food served to you ?? Please do it, We are not a democratic country to arrest you for making criticisms, we can improve our quality only with your opinions” Vinothini sarcastically said in her video.

“What?? There’s no onion in Onion Dosa?? It’s not the way to see it. Our Dosa was bigger than the onions combined. You couldn’t find carrot in our Sambhar?? But you also couldn’t find Sambhar in the carrot, right?? Start seeing things in a positive way” She further said indirectly referring to the statement made by our Finance minister.

She concludes the video by charging her customer Rs. 12,000 plus for one Dosa, saying “Don’t get upset over losing Rs. 12,000, be happy over gaining one Dosa” in the end.

Watch her video below :

Enjoying more than 1 lakh followers for her Instagram handle, Vinothini is busy engaging her followers through her thoughtful videos. Some of her videos grabbed the attention of mainstream online users and her recent video about GST tax imposed by state and union government is as such. Also read : WATCH : Actress Vinothini Brutally Trolled Government Over The GST Taxes !!

Previous articleRavi Jaddu Announced His Come Back Into CSK Team In Style!!
Next articleSivakarthikeyan & Vijay Sethupathi To Join Hands For A Movie?? SK Opened

Keerthy Suresh Got Trolled For Her Tweet About Varalakshmi Sarathkumar !!

Actress Keerthy Suresh, one of the most loved new age actress of South India, got trolled by a number of twitter users after wishing...