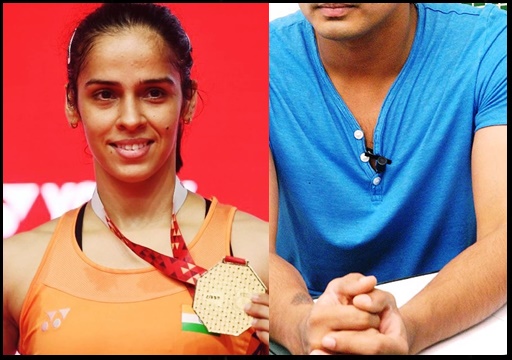 Tamil nadu based Pan Indian Actor Siddharth’s reply tweet to India’s Badminton Champion Saina Nehwal who claimed that Prime minister Narendra Modi got attacked while trying to visit Punjab is going viral across the social media platforms. Saina Nehwal said that no nation can claim itself to be safe if the security of its own Prime minister is compromised and condemned the “cowardly” “attack” on Prime minister Narendra Modi. Replying to her tweet, Siddharth sarcastically thanked God and termed Saina Nehwal as a “protector” of the nation and called Saina as a “Subtle cock Champion” in his tweet. He also condemned globally acclaimed pop singer Rihanna who uploaded a tweet supporting Indian farmers earlier. 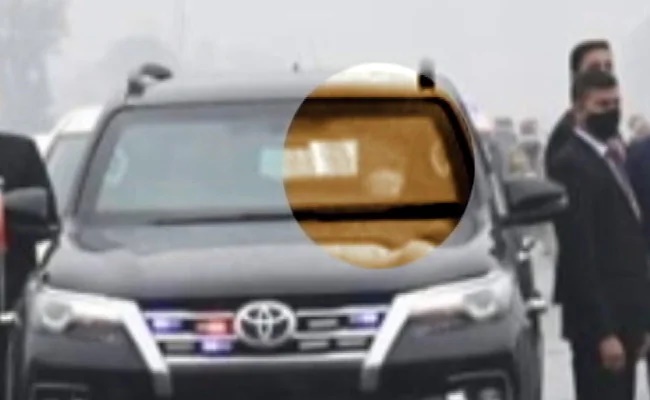 The Ministry of Home affairs condemned the Punjab government for not making necessary arrangements for the visit of PM Modi. “The Prime minister’s schedule and travel plans were communicated well in advance to the Pubjab government. Also in view of the contingency plan, the Punjab government has to deploy additional security to secure any movement by road, which were clearly not deployed” statement of MHA said which sought a detailed report from the Channi government and asked it to fix responsibility for this lapse and take strict action. 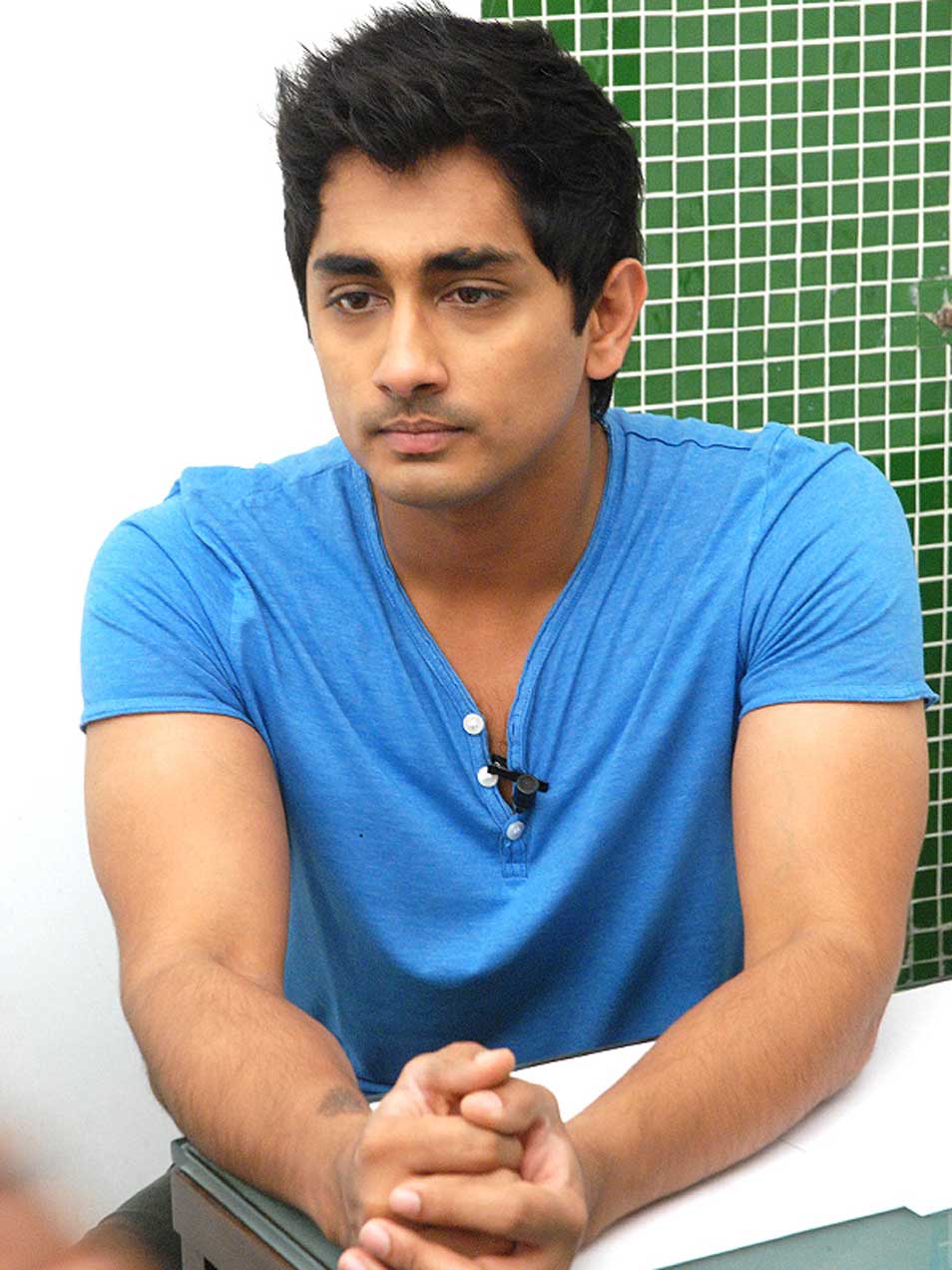 The issue grabbed global attention and hashtags such as “India Stands With Channi” are trending in the micro blogging social media site. Meanwhile, India’s badminton champion Saina Nehwal, came up with a tweet in her official twitter handle, condemning the “attack” on PM Modi which was never happened. “No nation can claim itself to be safe if the security of its own PM gets compromised. I condemn, in the strongest words possible, the cowardly attack on PM Modi by anarchists. #BharatStandsWithModi #PMModi” read her tweet.

No nation can claim itself to be safe if the security of its own PM gets compromised. I condemn, in the strongest words possible, the cowardly attack on PM Modi by anarchists.#BharatStandsWithModi #PMModi

Among the many reactions that surfaced trolling the athlete for her claim about an “attack on PM Modi”, actor Siddharth’s grabbed wide attention. “Subtle cock champion of the world… Thank God we have protectors of India. Shame on you #Rihanna” he said to sarcastically troll Saina.

Subtle cock champion of the world… Thank God we have protectors of India. 🙏🏽

Shame on you #Rihanna https://t.co/FpIJjl1Gxz

Many admired the fearlessness of Siddharth and dropped replies lauding him. “Fearless actor i have ever seen like you sir…” a follower said with many other stating similar opinions. Check out some of the reactions below :

Fearless actor i have ever seen like you sir…. ❤

My life was under threat too , yesterday I was caught in a 45 minute traffic jam.We the citizens too are not protected enough.

Tweets criticizing the actor were also surfaced, condemning him for demeaning Saina Nehwal’s achievements. Comment your views on Saina’s tweet and the reply of Siddharth !!

Previous article“Please Pray For My Family” – Meena’s Post Left Her Fans Dejected !!
Next article“Samantha- The Meaning Of Hard work” – Fans On Seeing This Unseen Video Of The Actress