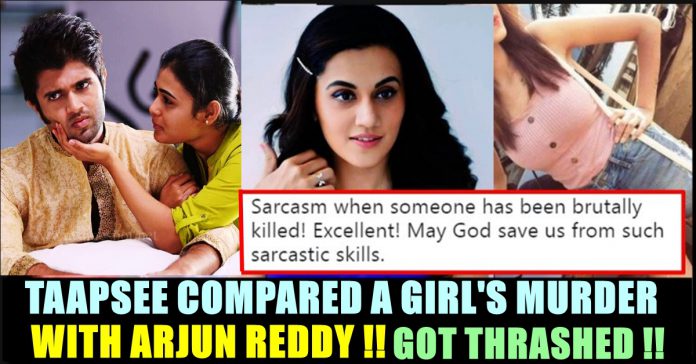 Taapsee Pannu, one of the prominent actress who is known for films like national award winning Aadukalam and Ajith starer Aarambam among Tamil audience was never shied away to express in social media about what she thinks. She was lauded by her followers for giving bold replies to the hate comments against her. But this time it seems like something went too far that the actress receiving massive hatred from her own followers. 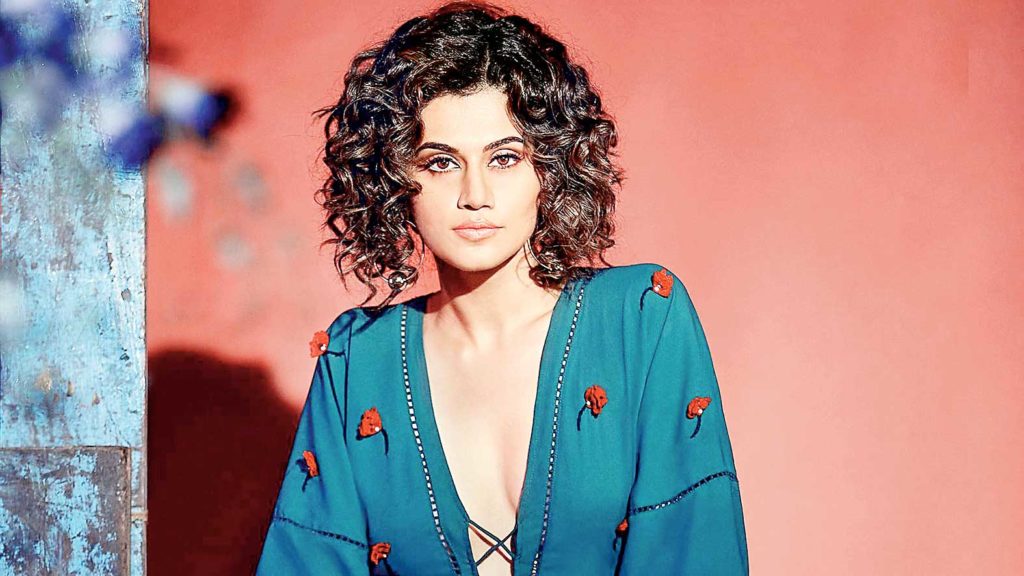 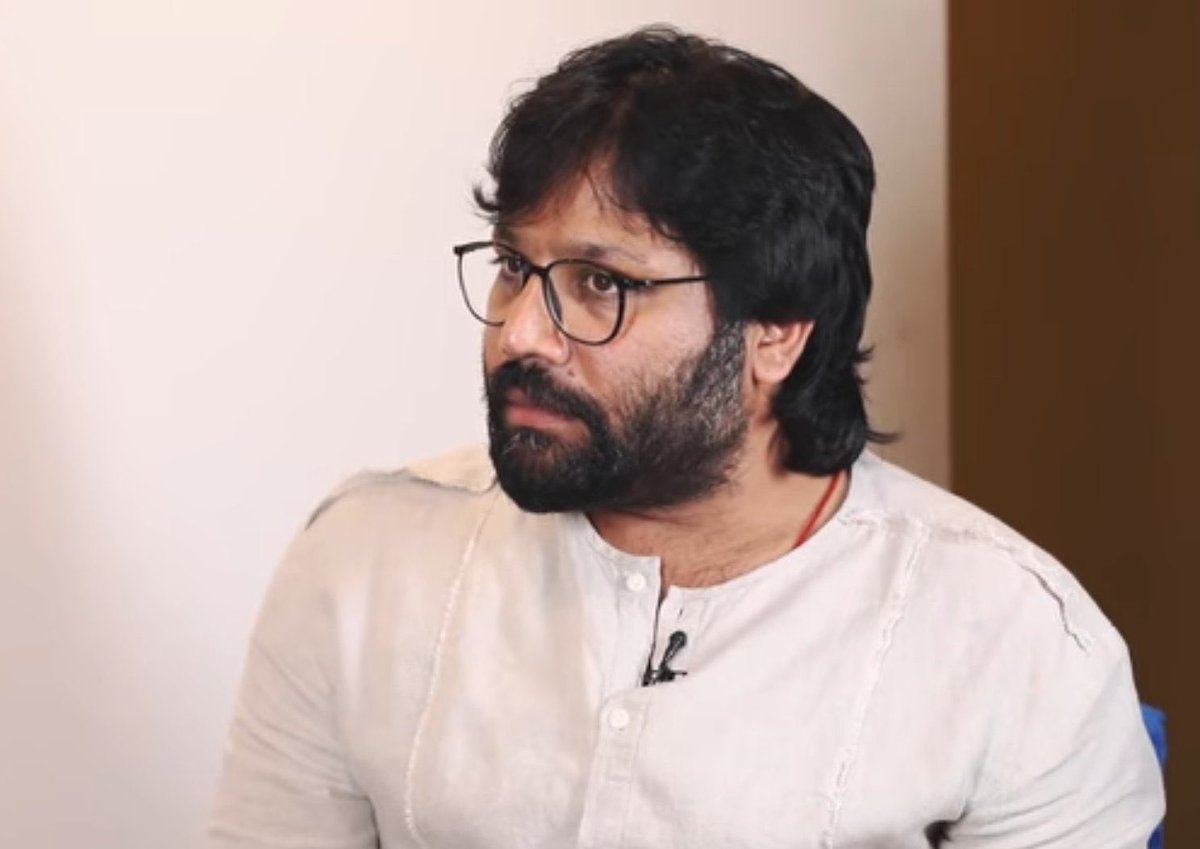 This statement from the directed irked Singer Chinmayi and Samantha initially. Samantha Slammed “Arjun Reddy” Director For His Comment On “LOVE” !! Got Extremely Trolled Back !!Followed by her first tweet, Tapsee also another tweet explaining that it was sarcasm. Check out her tweet :

Both the tweets of Tapsee are receiving severe hatred from her followers for trying to be sarcastic over a young girl’s death :

She is taking personal potshot at a movie and its director by using a massiveIy barbaric criminaI Iove jihad case.. and trying to pass it off as sarcasm.. what an absoIute IowIife!

People stop watching this arrogant crap’s films. She will fall in line!

Are you so dumb or are you so dumb? No one in their right mind tweets sarcasm about a brutal murder.https://t.co/3zxF1PW1IT

It was not sarcasm, it was insensitivity and stupidity.

I really like you and your work but finding sarcasm in this tragedy??? Really? You can do much better.

When people start questioning ur logic, to cover up all this..You label entire scenario as sarcasm..Nice Play 👍

No sense of sarcasm?
A Hindu girl is brutally murdered… We expected empathy not sarcasm 🙏🙏🙏

Tell me… Is being stupid a profession or are you just gifted?

What do you think on Taapsee’s comments ?? Comment your views below !!

Raghava Lawrence Responded To The Hatred He Is Receiving !!

Darbar audio launch took place at Nehru stadium, Chennai recently. The show was hosted by the makers of the film which includes Superstar Rajinikanth,...

Meera Mithun who is grabbing the headlines for all the wrong reasons, has now posted a series of videos accusing the "We Are The...