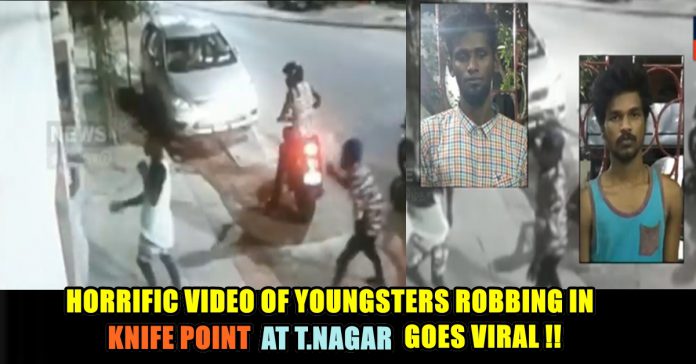 The city has been witnessing many knife-point robberies and the police have responded by intensifying the patrolling and vehicle checking. A CCTV camera in T Nagar has recorded a recent robbery in the neighbourhood, bringing to light the ease with which robbers carry out their modus operandi. 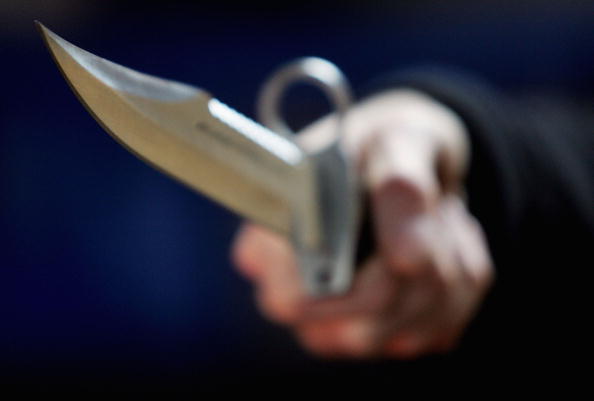 The incident in question took place on June 12 in the wee hours near late actor Sivaji Ganesan’s house in T Nagar. A pedestrian, George, was chased down by two men, who appeared to be in their twenties. Two others followed closely on two bikes. 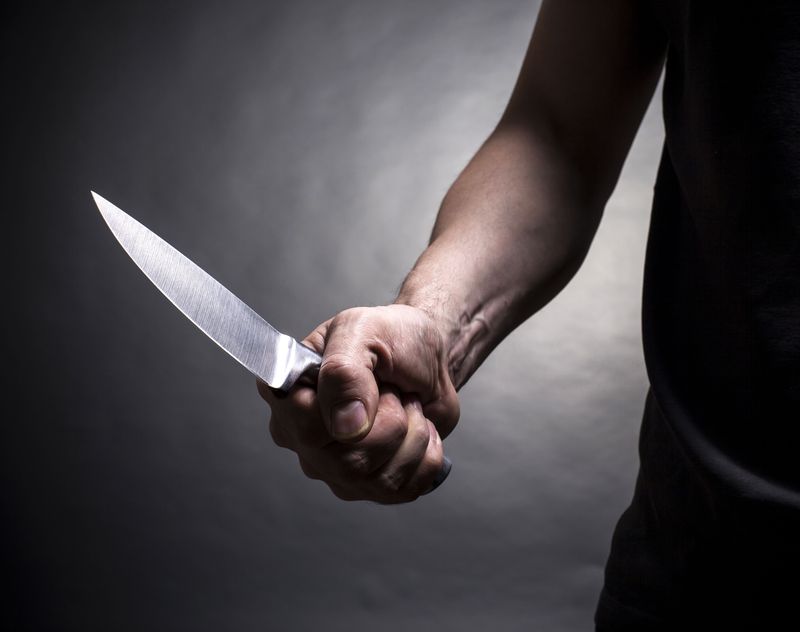 The young men, on foot, cornered George in the deserted lane. One of them threatened him with a knife and left him with little room to escape as his back was facing the compound wall. What happened next is not yet clear, but the footage shows the two boys hurrying back on their bikes, zooming off with George’s wallet, who looks visibly shaken.

The footage helped the Choolaimedu police track down three accused, Manish Kumar, Nighamadullah, Karthick alias Kullakaruppu on June 20 while the fourth accused, Manjappai Venkatesan, was arrested on June 25 by the Angadi police. The accused were booked under sections for robbery and ‘an act endangering life or personal safety of others’. The accused have all been remanded to judicial custody.