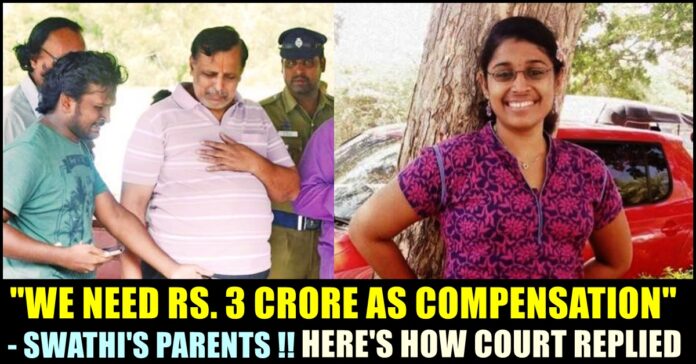 Parents of Swathi who was murdered at the Nungambakkam railway station sought Rs. 3 crore as compensation from the Southern Railway and The Madras High court dismissed the case. The parents alleged that they lost their daughter due to the negligence of the railway administration and the railway security force. Justice R. Subramaniam who heard the case dismissed it, advising that a civil suit can be filed for compensation. 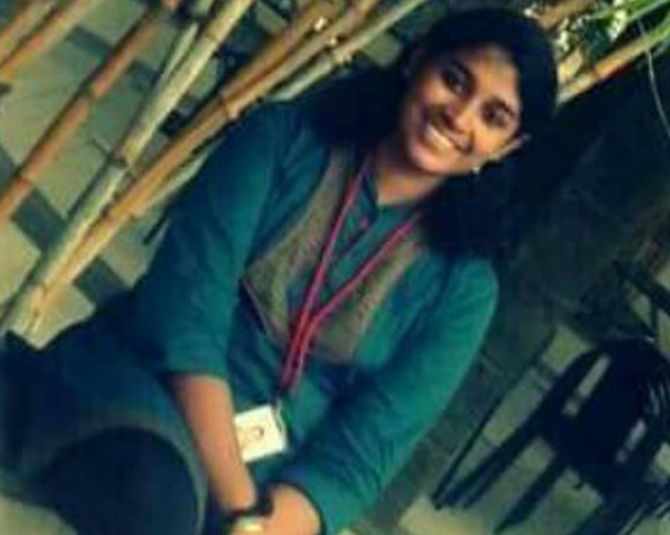 While she was on the way to her office, S. Swathi was a 24-year-old Indian Infosys employee was murdered on June 24, 2016, at the Nungambakkam railway station in Chennai, Tamil Nadu. Swathi was murdered in front of several people, with passengers remaining mute spectators. Swathi’s body lay unattended before the police arrived and started their investigation process.

Swathi was the daughter of Santhana Gopalakrishnan, a retired employee of ESIC, the health insurance company of the Indian government. She completed a bachelor’s degree in computer science at Dhanalakshmi College of Engineering in 2014, taking a course in Oracle in Anna University the same year. After being selected for a job at Infosys, she underwent training in Mysore and received a job as a System Engineer. 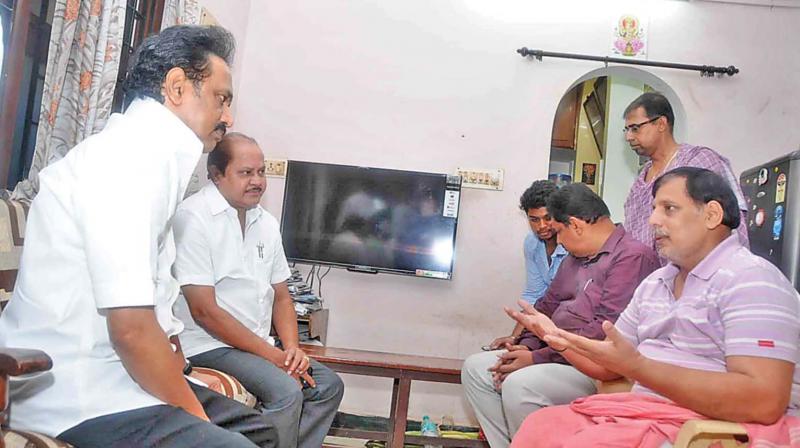 According to Police reports, a youngster named Ramkumar who was arrested in connection with the incident, committed suicide by biting an electric wire in jail. In this case, Swathi’s mother Ranganayaki and her father Santhana Gopalakrishnan had filed a petition in the Madras high court demanding compensation for their daughter’s demise.

In their petition, the parents alleged that Swathi was killed due to the negligence of the railway administration and the railway security force and demanded the department of Southern Railways to pay Rs. 3 crore as compensation.

The case came up for hearing before justice R. Subramaniam. Countering the petition, the railway department said that the administration was providing adequate security to the passengers and the murder of the young woman was a pre-planned incident. Subsequently, the judge advised that a civil suit can be file for compensation and dismissed the compensation petition.