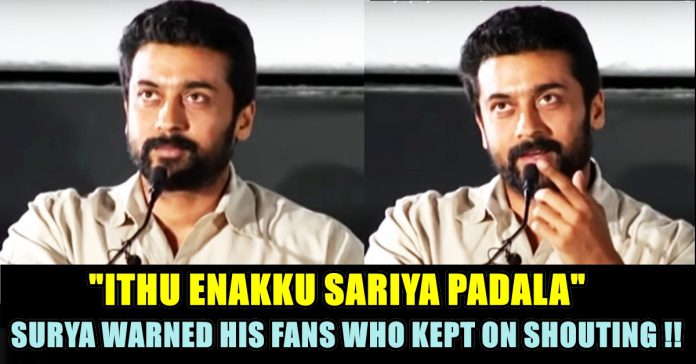 The maiden collaboration of Suriya and filmmaker Selvaraghavan has been officially titled NGK, with its abbreviation as Nanda Gopalan Kumaran.

In posters Suriya resembles widely popular leader and revolutionist Che Guevara. The industry grapevine is that the film could be a political drama. 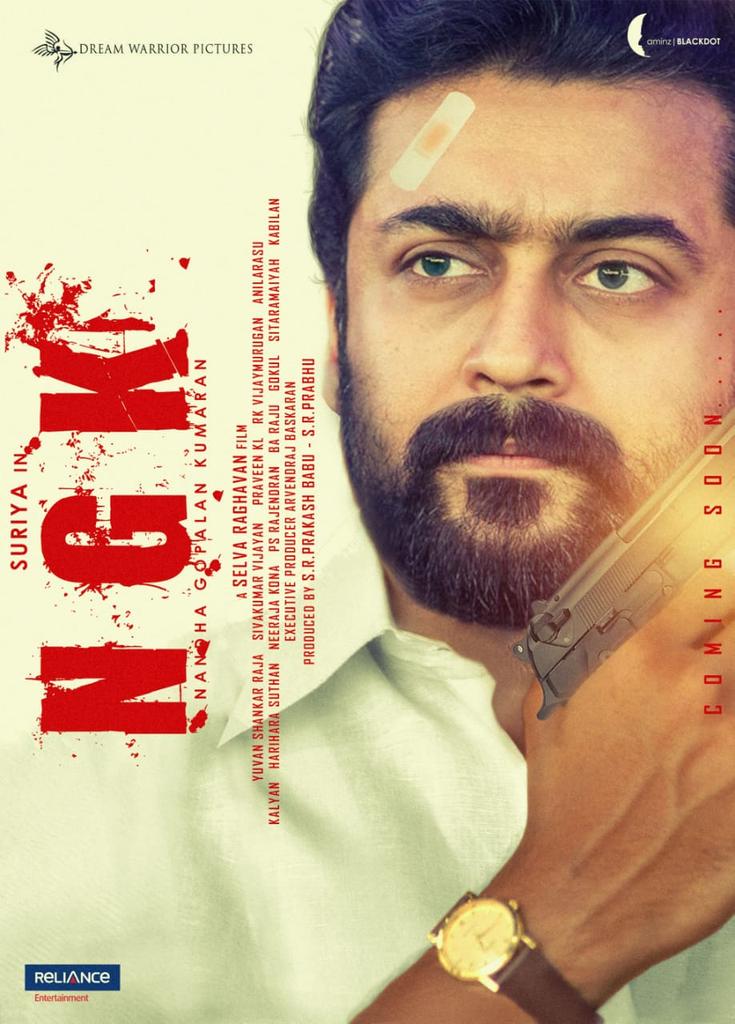 Lately, there has been a lot of buzz around NGK, Suriya’s upcoming film with director Selvaraghavan. The film is produced by Dream Warrior Pictures and has music by Yuvan Shankar Raja.

Recently, there were reports about Selvaraghavan’s health and that the film’s shooting was on hold for a few days. But on the bright side of things, the team has resumed the shoot and are back on track. The film, which was officially launched last month, also stars Rakul Preet Singh and Sai Pallavi as the leading ladies. Being produced by Dream Warrior Pictures, the project is gearing up for Diwali release.

The team has already wrapped up the first schedule of shooting. Recently, on a lavish budget of over Rs 3 Crore, the makers recreated a set of the town of Ambasamudram. The entire second schedule will be shot in this set, which according to the team, will be one of the highlights of the project. 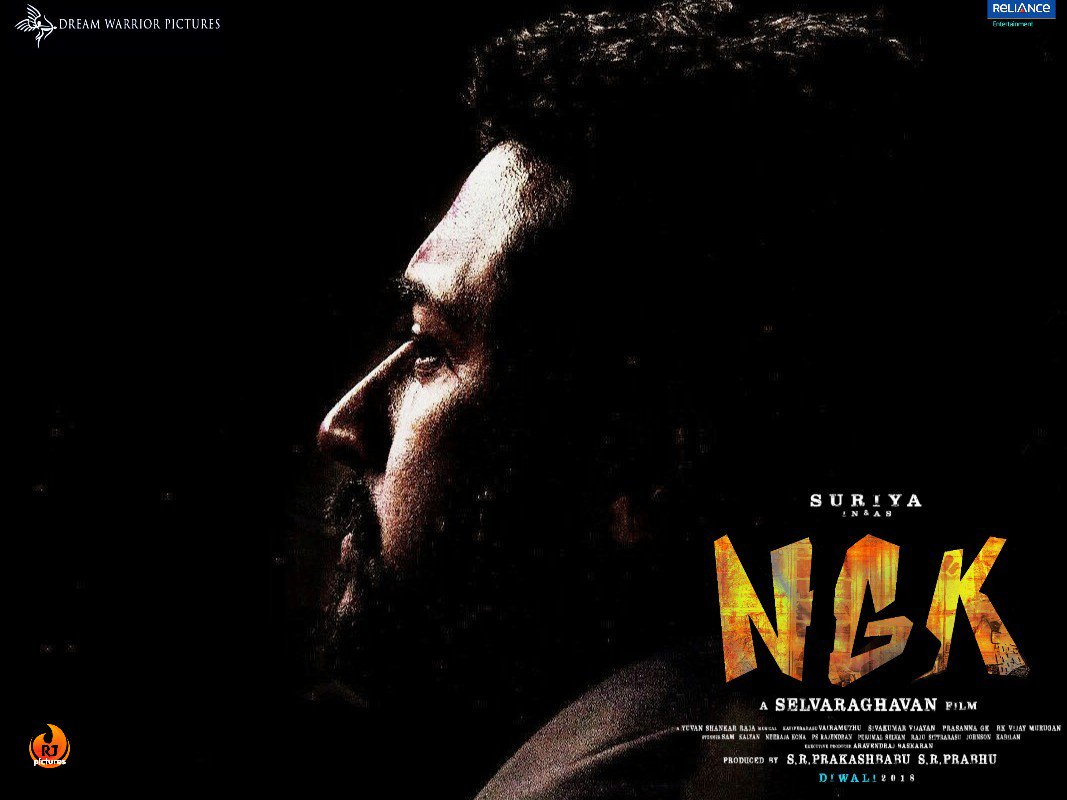 The genre of the film is being heavily guarded. Despite rumours doing the rounds that the film could be a revived version of Selvaraghavan’s Kaan, which was launched in 2016 and dropped subsequently. However, sources close to the makers have rubbished the reports and clarified that the team is working on a fresh subject.

It was recently revealed that Suriya’s project won’t be a simple film and it requires lot of research. Selva, in an interview last year, revealed that he had plans to work with Suriya soon after Kadhal Kondein, and the dream has been finally fulfilled after a decade.

Meanwhile Fans of Surya in twitter expected a lot for the film to release on the day of Diwali regarding which they kept on asking about an update to the producer by tagging him in twitter.

To their shock the producer S.R Prabhu yesterday tweeted an update in which he reported about the delay of the film and he also confirmed that the film will not be released on Diwali day which spread a deep hatred against him among Surya fans. The update said “We are working hard to achieve the best and deliver the same to you at the earliest. This may take a little longer than expected…than projected, so we will be bring it to you post Diwali. We will soon release the updated release plan. We seriously thank each and every one of you for the continued love and support.”

Following the update he also asked sorry to the fans by writing “Hey guys! Sorry to disappoint you all. Will do our best to compensate with the film. #NGK”

Hey guys! Sorry to disappoint you all. Will do our best to compensate with the film. #NGK ✌🏼😊

Recently Surya attended a function regarding a interaction with film making aspirants. It seemed lot of Surya fans also attended the meeting. Surya decided to start his speech by giving a clarification on NGK delay.

While he was about to start fans kept on shouting where some of them started to chant “NGK” NGK” as well. Unable to speak due to the noise Surya remained silent for few minutes and tried to start his speech. Again at one point they made noise to which Surya said “No, I don’t think this is a right thing to do, We have came here to do something else. It would be nice if we be polite.” For this every of his fans remained silent and some fans from the auditorium even apologized.

Then Surya gave his clarification on the NGK delay and communicated with the film making aspirants as well. Watch the video below :

It is one nice warm speech indeed for a aspirants. What do you think on the way he handled his fans. Let us know !!

Previous articleJUST IN : Danny Secretly Married His Girlfriend As Soon As Coming Out Of Bigg Boss !!
Next articleRavi Shashtri Dating This Famous Bollywood Actress For Past Two Years ?? SHOCKING !!

Student Killed By His Friends In The Name Of “Birthday Bumps”?? Horrific Video Goes Viral !!

The bumps is a birthday ritual at schools in the United Kingdom and Republic of Ireland, usually performed on the school field, playground, or...