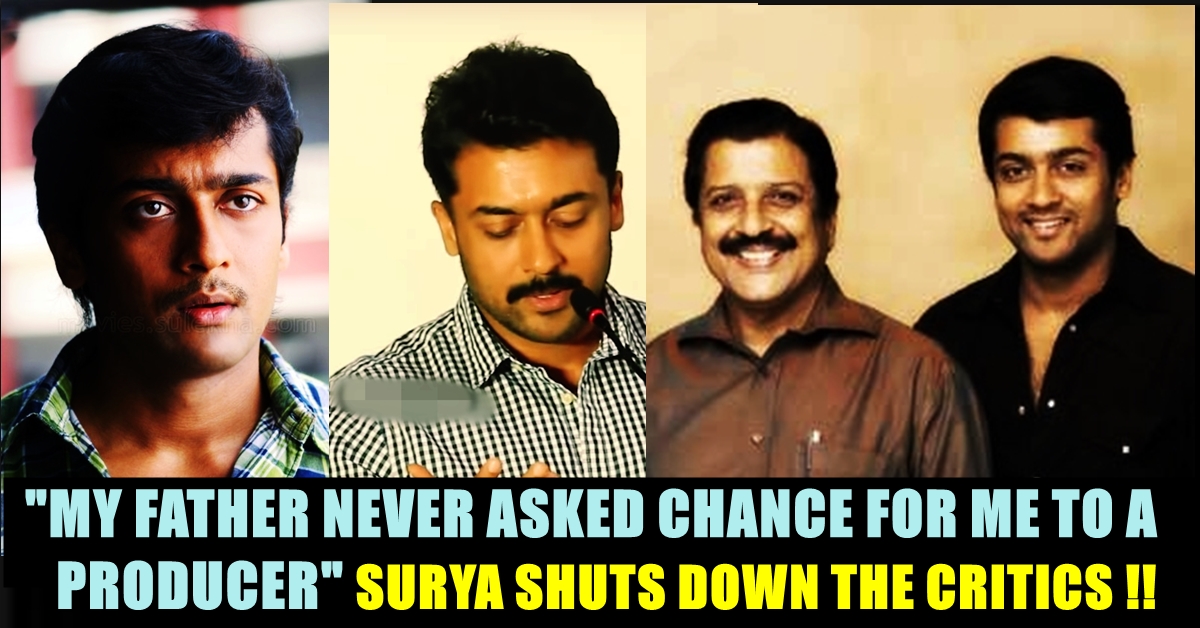 2D Entertainment is an Indian film production and distribution company established by Suriya, son of actor Sivakumar. Key people involved are Rajsekar Pandian, Suriya’s younger brother Karthi and wife Jyothika. The company was named by the starting letter of Suriya’s children Diya and Dev. The company was established in 2013.

The upcoming venture that was produced by 2D entertainment is the sequel of critically acclaimed Uriyadi. The teaser of Vijay Kumar’s directorial ‘Uriyadi 2’ released today. The 43-second teaser video of one of the most awaited films of the year looks promising with powerful dialogues and explosive action sequences. The teaser ends with Vijay Kumar stating that “We should interfere in politics, else politics will interfere in our lives.”

The film stars Vijay Kumar in lead role, while ‘Parithabangal’ fame Sudhakar and Vismaya are said to be playing crucial characters in the political action thriller. 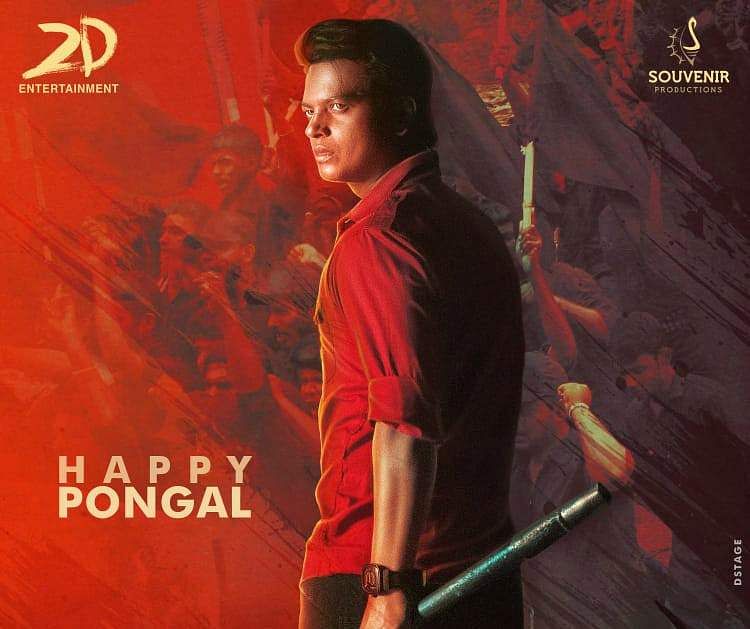 According to sources, the film is said to hit the big screens on April 5th, with an official confirmation yet to be announced by the makers.

Meanwhile in the Audio Launch function of the movie the director while thanking 2D entertainment broke into tears. Vijay Kumar who says that most of the movies that are releasing Tamil cinema would face an interruption. “I know how it feels while facing those kind of problems because I know it” Vijay Kumar stutters and asks for water. 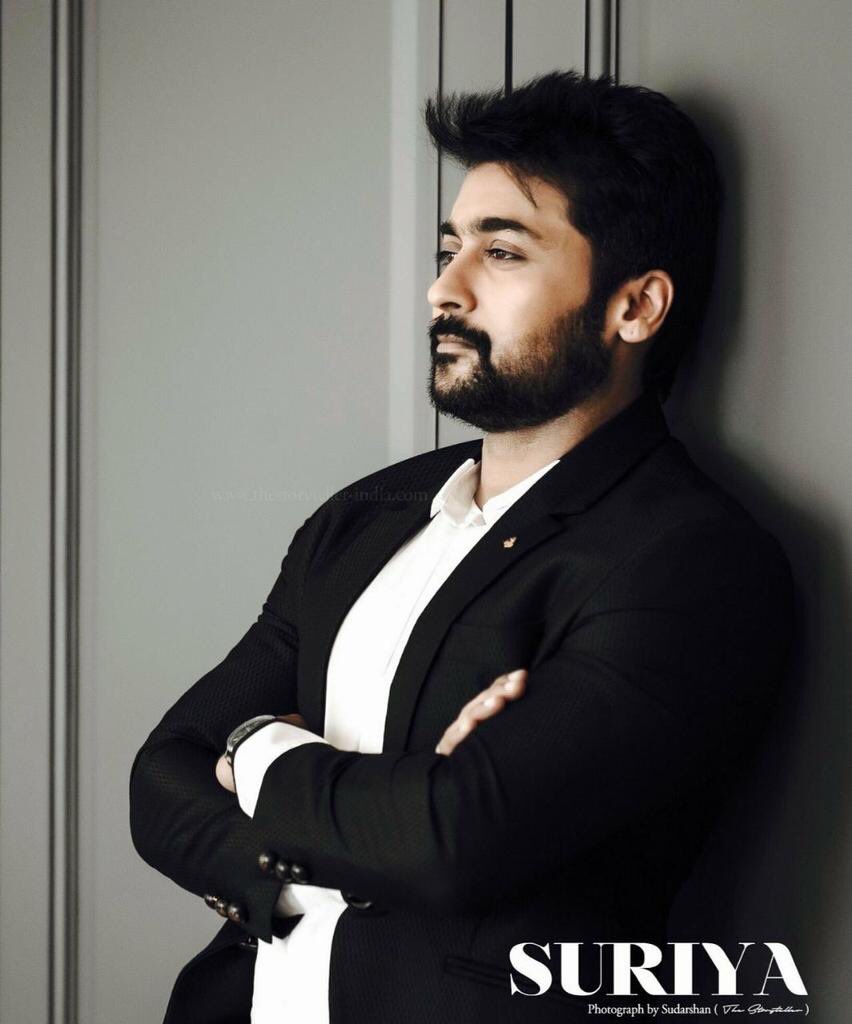 Surya also made his speech in the audio launch where he lauded the dedication and truthfulness of Vijay Kumar whom impressed him with his debut movie. The actor could not believe that his production house achieved this milestone of producing 10 plus movies in a short span.

In a way of shutting all the trolls and critics which said that Surya got into the industry through his father, Surya opened for the first time about it. He said that his father never involved in any of movies.

While talking the actor said “Though my father never involved in any of my movies, there is an impression of me coming from a cinema background. My father never heard a story for me, nor asked chance to a producer, He never came to my movie shooting even for a single day. Eventhough I couldn’t avoid the impression of a “Celebrity Son” that lies on me. But without anything, a man (Vijaykumar) delivered a film like Uriyadi impressed me a lot. I am very much honoured to be a small part of this product. I see this as a chance to stand with all these people”

Later Vijay Kumar while giving his speech thanked 2D entertainment for the uninterrupted flow of the movie’s execution. “I never had a thought of delivering this kind of speech at all. I thought of letting my film do all the talking but we have to tell what we have to. But whenever I see a mic it grabs me. I stayed away from press people just not to give any kind of indirect impression of making a pressure to talk about my movie in a good manner.” the director thanked press people with his whole heart for writing good about his debut movie.