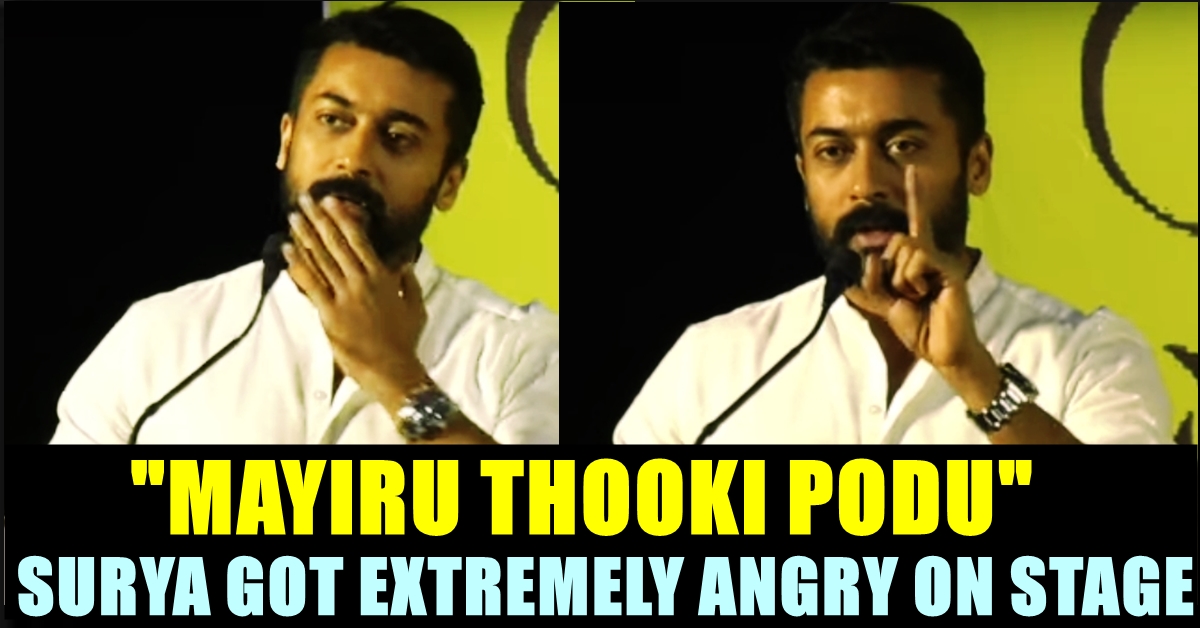 Actor Surya who is an actor by profession was last seen in Selvaraghavan’s NGK. Having experienced in film industry for more than 20 years, Surya is very much known for his socially responsible activities. Major instance for his care for the society is his Agaram Foundation which provides education to students who are financially weak.

Agaram Foundation which is 10 years old now provided education to 1300 first graduate students who are successfully placed now. In this recent press meet, Surya lashed out at  the government for the flawed educational system of India. “The importance given to entrance exams and main exams are not given in providing quality education to the students” Surya stated in this press meet.

“Without providing equal education how can you expect a student to be completely qualified ?? We are talking about 30 crores of students in India. What is the urge ?? What is more important ??” the actor questioned.

“If you close the schools in urban areas such as Anganwadi, how could the few students who are struggling already will get education ?? Students in Chennai are very much safe if they do this, what about the students from villages ?? Their primary education is a big question mark. They are saying that schools which has few students and few teachers are going to be closed. More or less there are 1848 schools there like this and they are planning to close it. 60% of students from India are from government schools. Their primary studies is a big question mark if they execute what they are planning. It we keep mum about this, it will definitely be imposed on us”

“Due to the exams they are conducting in several phases, many students are leaving schools when they can’t perform well in exams. In western countries there is no exam till 8th grade. When 95 % of students joining in a primary school, only 55% of it are entering into higher secondary which means many students dropping out in between. 30% of entire students are getting educated without teachers. How can you ask a student to write NEET exam who studied his 12th standard without a teacher ??”

The actor even happened to use foul language when he tried to express his frustration on entrance exams. “Despite the tension and stress a student goes through his school life due to the exams, they ask him to throw out all and demand to write one entrance exam to do higher studies.” said Surya in the press meet who blamed the coaching centres in India. 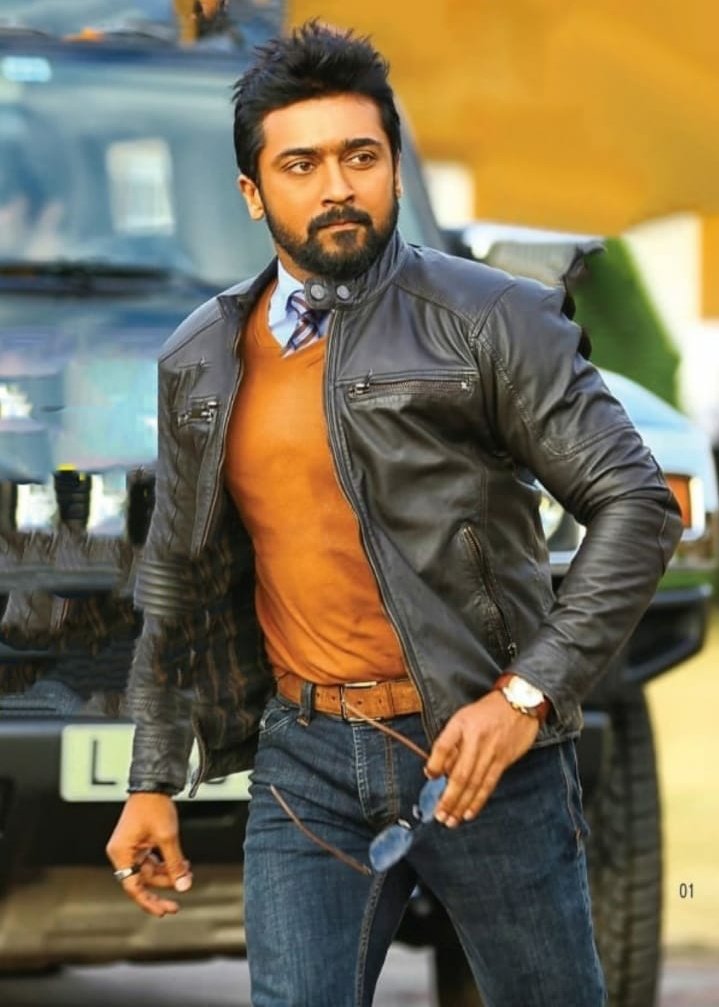 On the professional front, the actor is waiting the release of his upcoming movie “Kaappaan” which was directed by K.V Anand. He is also shooting for “Irudhi Suttru” fame Sudha Kongara’s Soorarai Pottru.

What do you think on this speech of Surya ?? Comment your views below !!

“Me & Anushka Are Always There For You” Virat Gets Emotional On Seeing Ab De’s Statement !!
ICC Asked Fans To Pick Their World Cup Captain For Combined 11 !! Check How Fans Reacted !!