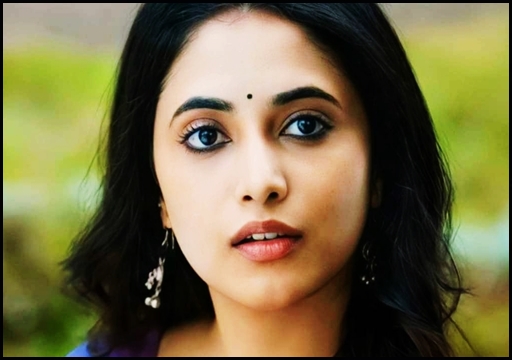 Trailer of Suriya’s most expected action drama “Etharkum Thuninthavan” released in youtube on 2nd of March. The film which is scheduled to release on 10th of March, crew organised a pre release event in which the entire cast and technicians of the film took part. Suriya, during his speech prayed for the Indians who are stranded in Ukraine to return safely. The actor also talked about all his co-stars, technicians and fans during his speech.

The trailer of “Etharkum Thuninthavan” promised an action packed commercial entertainer with a strong message on women power. The film’s cast includes Priyanka Mohan, Sathyaraj, Vinai, Saranya Ponvannan, Divya Duraiswamy, Soori and others. After two long years, a film of Suriya is going to hit the screens as his “Soorarai Pottru” and “jai Bhim” got released in Amazon Prime directly.

During his speech, Suriya said that “Etharkum Thuninthavan” is going to be a perfect theatre material and thanked director Pandiyaraj for making such a wonderful film for him. Talking about senior actor Sathyaraj, the actor said that his success relies on the new attempts he has been trying throughout his career. He also encouraged Vinay of “Unnale Unnale” fame for experimenting roles such as villain.

“I couldn’t believe that she did only two, three films. There are important shots in the film and she delivered an excellent performance. Priyanka done so well in the movie to an extent we thanked God for having her in the film” Suriya said about the acting ability of Priyanka Mohan who was last seen in “Doctor” with Sivakarthikeyan.

Suriya also addressed about the “Jai bhim” issue during the end of his speech. The actor said that the film was made with good intentions but didn’t go well with few. “We are taking all the actions to come in terms with people who found problem with “jai Bhim”. I thank my fans for handling the problems with so much maturity” the actor said.

Rajinikanth Lost His “Temper” At A Reporter !! : Says Tamilnadu Will Become “Graveyard” If People Keeps On Protesting !!

The peaceful people’s protest against Sterlite Copper in Thoothukudi became violent on its 100th day, leading to the killing of 13 persons in police...