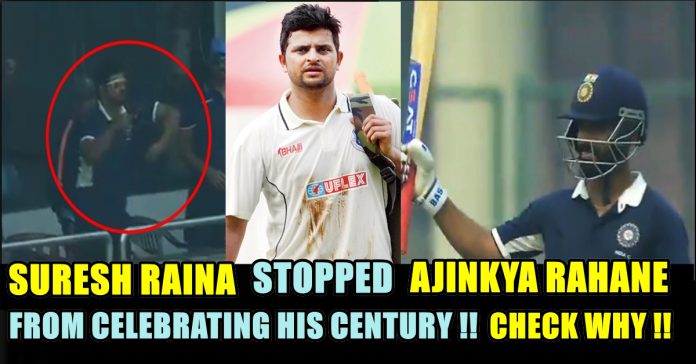 Ajinkya Rahane led India C to victory against India B in the Deodhar Trophy 2018 final at the Feroz Shah Kotla in Delhi. In a high-scoring match, Ajinkya Rahane played a captain’s knock by scoring a fine century (144 off 156 balls), helping his team post a mammoth 352/7 at the end of 50 overs. While the match witnessed three players scoring fine centuries, Ajinkya Rahane’s century celebration was the highlight of the match. Rahane guided the ball towards long-on in the 37th over to take a single and raised his bat to celebrate his century. However, the commentators were quick to spot that according to their scorers, Rahane was still few runs short. 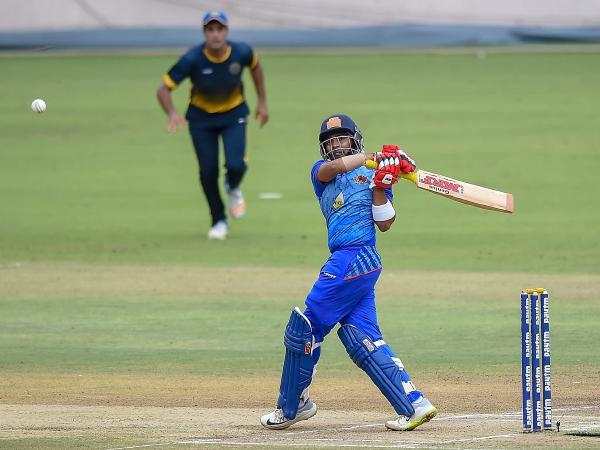 Rahane’s teammate Suresh Raina too gestured towards Rahane that he was still three runs short of his century. In reply, Rahane smiled and went on with the game. 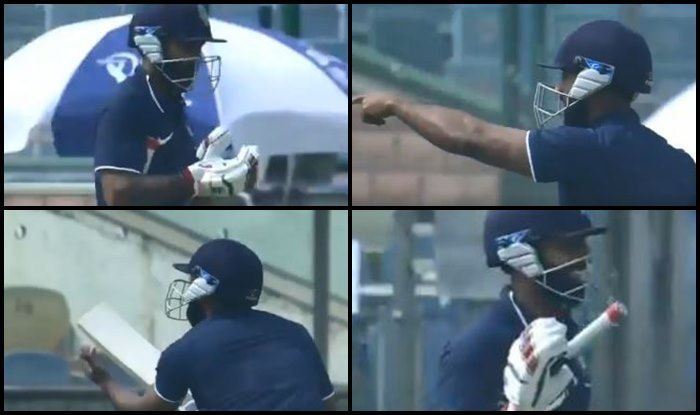 Jaydev Unadkat was the pick of the bowlers for India b as he ended the match with figures of 3/52 in his allotted 10 overs. Deepak Chahar and Mayank Markande chipped in with two wickets apiece.

What happened there? 😁 😆 @ajinkyarahane88 felt he got to a 100, @ImRaina was quick to rectify there were 3 more runs to go 😄 pic.twitter.com/qi5RaMF8t8

In reply, captain Shreyas Iyer (148 off 114 balls) fought the lone battle as India B kept losing wickets at regular intervals. For India C, Pappu Roy ended the match with figures of 3/75, while Navdeep Saini, Rajneesh Gurbani, and Vijay Shankar picked two wickets each.

Rahane was included in India’s 18-man squad for the four-match Test series against Australia, starting December 6.

Rahane was named the captain for the India A team for First four day game against New Zealand A announced.