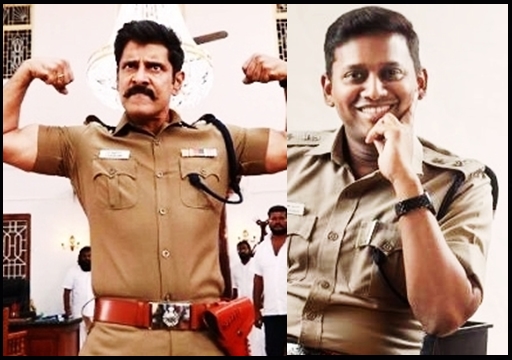 Top ranked officials of Indian government trolled a scene that took place in “Saamy-2” of Vikram and Keerthy Suresh. On seeing a scene from the movie that shows Ram Saamy, played by actor Vikram choosing to become IPS officer after being provided a number of options that includes IFS, IAS, IPS, IRS by the authorities, IAS officer Supriya Sahu came up with a tweet wondering that she never knew that the service allotment takes place like this at Lal Bahadur Shastri National Academy Of Administration. 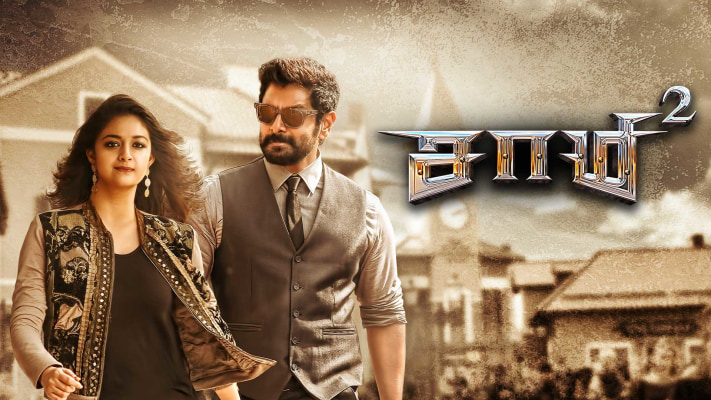 “Saamy square” which is popularly known as “Saamy 2”, released in the year 2018 with much expectations. The film which has Vikram, Keerthy Suresh and Bobby Simha in the lead roles, is a sequel of 2003 blockbuster “Saamy”. The film’s plot revolves around Raam Saamy, son of Aaru saamy taking revenge on “Pichai” brothers for the death of his parents. Director Hari who directed the first part, wrote and directed the second part as well.

On seeing the scene, Supriya sahu, a senior Indian bureaucrat of Additional Secretary rank from the 1991 batch of Indian Administrative Service who is currently serving as Principal Secretary Environment Climate Change & Forests, said that she never knew that LBSNAA is directly allotting service.

“Direct service allotment at LBSNAA.. never knew it happens like this” read the tweet of the IAS officer who tagged the official twitter handle of LBSNAA, a civil service training institute on public policy and public administration in India. Main purpose of the academy is to train civil servants of the IAS cadre and also conduct the Foundation Course of Group-A Central Civil Services.

The officer also added the video clipping from the film. Check out her post below :

Dr. Varun Kumar IPS who is currently serving as the Superintendent of Police for Thiruvallur district dropped a Tamil saying to troll the film’s scene.

Check out some of the other reactions that surfaced for the tweet below :

🤣🤣🤣🤣
To think I fretted unnecessarily over changing my alloted service according to UPSC final merit list(IPS) to IRS at the @LBSNAA_Official Mussourie Academy. I should have simply appeared before this all-service(armed forces too!) board&got the desired thappa(stamp). https://t.co/UtWT9sitRx

Funny scene for the day !
If only it was so easy as buying a brinjal at a shop😂 https://t.co/wpYBicNbES

Wish it was so easy as this mam 😀

Everything is possible in director hari films..watch singam film series..

In HARI CINEMATIC UNIVERSE (HCU) it is possible mam 😂