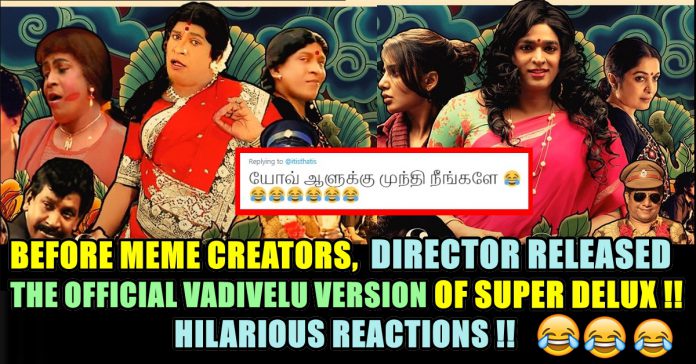 The first look of director Thiagarajan Kumararaja’s much-awaited Super Deluxe,starring Vijay Sethupathi, Fahadh Faasil, Samantha Ruth Prabhu, Mysskin and Ramya Krishnan in leading roles was released on Monday. This film is only his second that is being made eight years after his critically acclaimed debut Aaranya Kaandam. The poster profiles the first look of all the cast members, with the focus being on Vijay Sethupathi’s role as a Shilpa, transwoman. The poster’s retro comic artwork adds a unique appeal to it. The film also stars Bagavathi Perumal and Gayathrie in supporting roles. The film’s release date is yet to be announced. 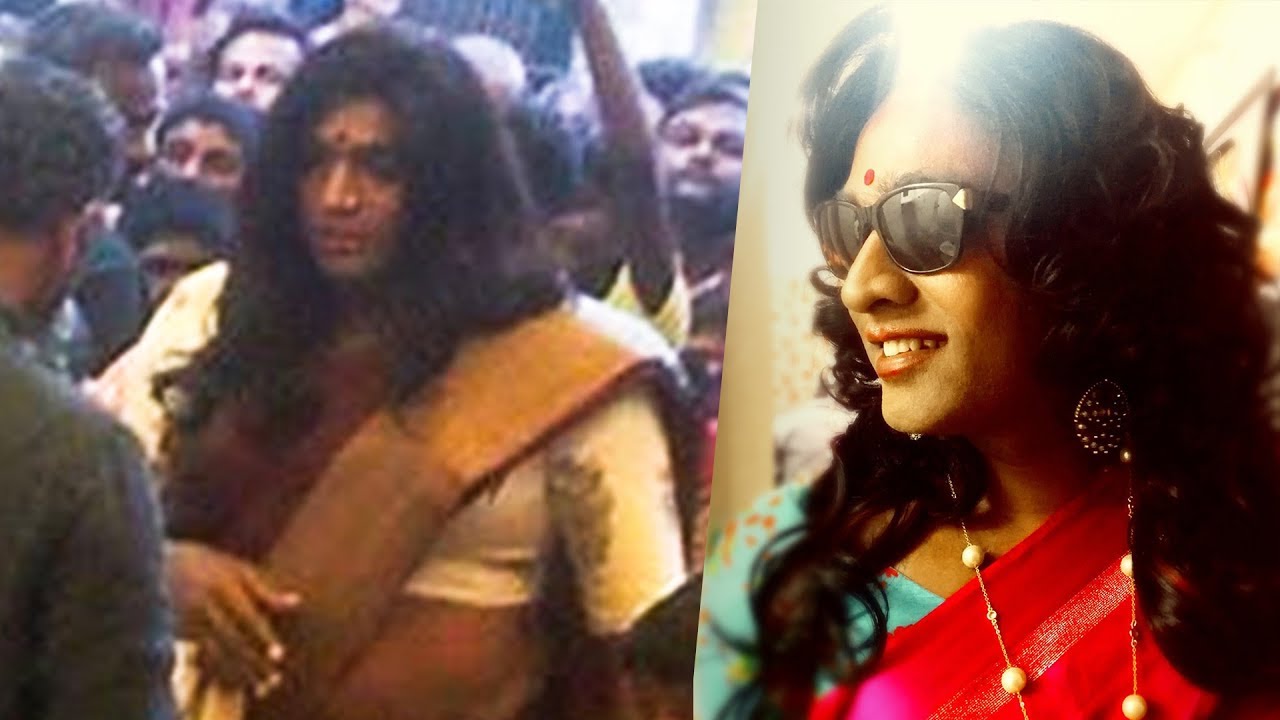 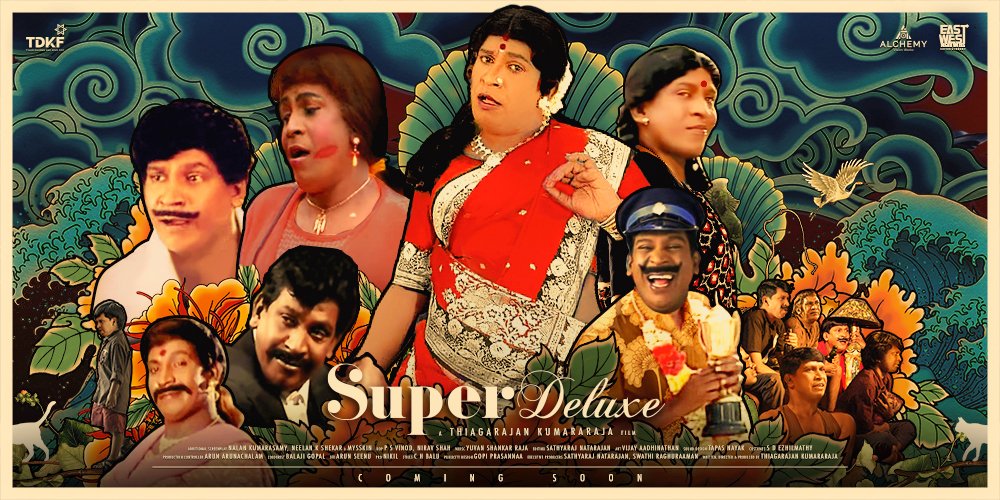 Moodar Koodam director Navven witnessed the parody poster and reacted as on of the first :

Check some other reactions here :

#SuperDeluxe | The team has released the Vadivelu version of their first look poster. Amazing that the comedian can fit into any sort of roles with his humour characters.@VijaySethuOffl @itisthatis pic.twitter.com/xOq2FhsJpK

Nee than ya director!!!😎

Take rest Meme creators, we are not your cup of tea.😁🤨

What do you think on this poster ?? Comment below !!

A clip from an interview of "Cooku with Comali" fame Ashwin, Shivangi, Shakthi talking about actors Vijay and Ajith was uploaded by a fan...

Singer-actor Vasundhara Das, famous for her roles in films like Citizen, Hey Ram and Monsoon Wedding, has filed a police complaint alleging she faced...

Many Kollywood celebrities including Rajinikanth, Surya, A.R Rahman voted for their favourite party and posted the picture in their official twitter accounts as an...