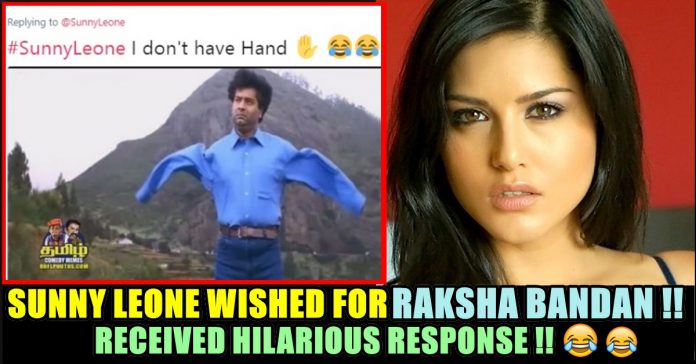 Yesterday was the auspicious day of Raksha Bandhan. It is that one day in the year where we choose not to fight with our siblings and instead we shower love on them. Brothers promise to protect their sisters through all the turmoils, whereas sisters pamper their brothers with gifts and love. Many celebrities also share a close bond with their siblings and this Raksha Bandhan wishes have been pouring in from celebs. Raksha Bandhan is filled with love, compassion and trust, the festival traditionally observes a sister tying a holy thread on her brother’s right hand. Priyanka Chopra who was busy with the shoot of her film The Sky Is Pink shared a photo with her brother with a heartfelt caption.

I’ve got an army of brothers, and this one (@siddharthchopra89) happens to be the leader of the pack (by default) :p Happy #RakshaBandhan! It’s one of my favorite festivals where the sister ties a sacred thread around the brother’s wrist for protection, symbolic of the beautiful bond between siblings. I can’t imagine life without having my brothers in my corner… Love you guys!

Happy Raksha Bandhan to all brothers and sisters! 👫💖 @iakpataudi I promise to always look out for you and be there for you (even when you don’t want me around) 😘👀 and I hope you continue to boss me around and bully me till you get your way (partly because your way is probably smarter than mine) but mainly because I know you’ll always have my back 🤔🤗 #happyrakhi #rakshabandhan #bestbrother #dogbrother #alwaysandforever

Karenjit Kaur Vohra is the real name of Sunny Leone was born on 13 May 1981 in Canada from Tibet father and Himachal Pradesh origin Mother. 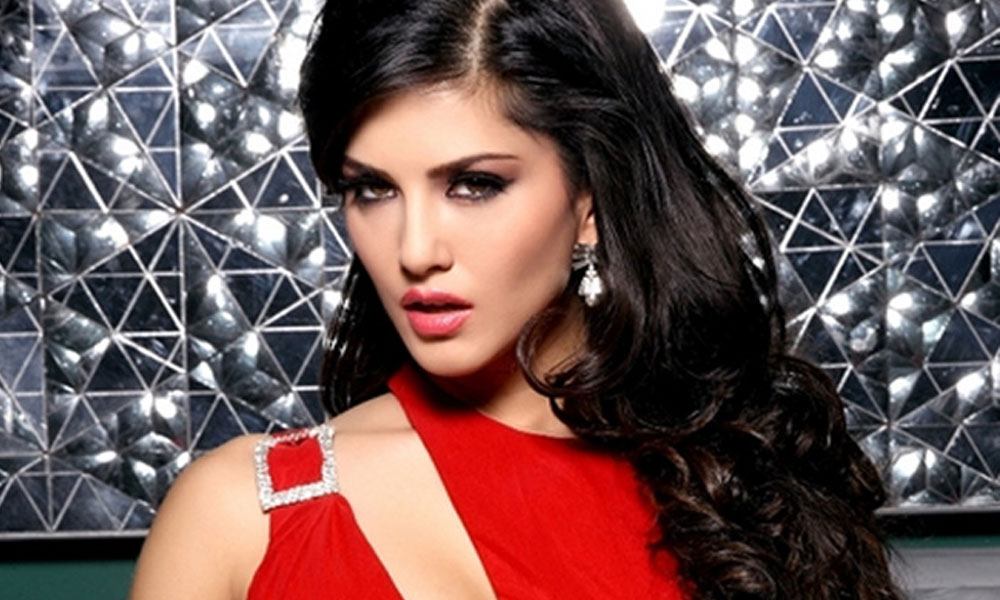 She has appeared in more than ten movies in just four years, few are item songs of them. She is married to a former pornographic actor Daniel Weber since 2011. The actress has the number of fan followings, popular for her beauty and toned body.

She yesterday wrote “Happy Raksha Bandhan to everyone who celebrates! Love you All!” to show her love towards her brothers throughout the country. Response from her followers was hilarious as most of them could not accept her as their sister.

Happy Raksha Bandhan to everyone who celebrates! Love you All!

Check out some of the comments from her followers :

? U don’t celebrate my Sister !

Wow what a sister😀😀😀

Happy Raksha Bandhan Sister ,Love you so much ..Kisses 😍😊🙂😎😋

Hahaha. I know u r kidding.

#SunnyLeone I don’t have Hand ✋ 😂😂😂 pic.twitter.com/tWpYHvXTww

Comment below what do you think on these comments !!