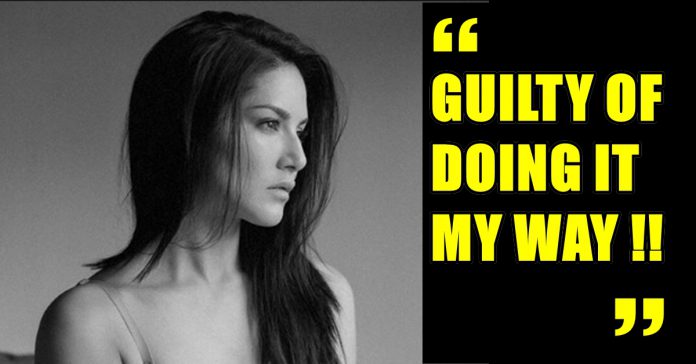 Actress Sunny Leone appeared to have a meltdown recently while shooting for her biopic – a web-series titled Karenjit Kaur – The Untold Story of Sunny Leone, which highlights the actress’ transformation from Karenjit Kaur Vohra (as she was born as) to Sunny Leone, the identity she switched to before joining the erotic entertainment industry. Sunny may have got rather emotional while enacting the pages of her life when from her identity was still Karenjit Kaur, following which she wrote a rather heart-wrenching note addressed to her former self. “My heart broke a thousand times tonight…probably cried a thousand tears tonight wanting, longing, missing, regretting, and wishing I could have you close to me once more,” read a part of her post. 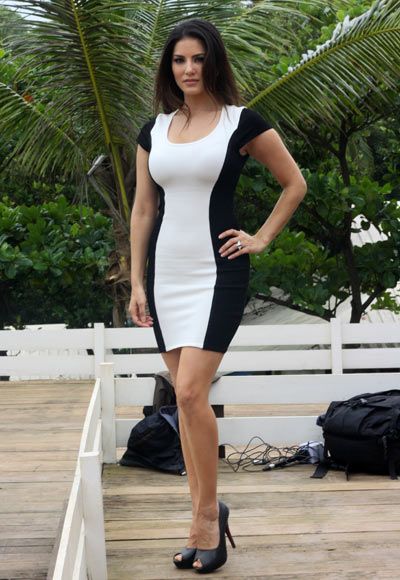 Born to Indian immigrants in Canada, the actress’ original name – Karenjit Kaur Vohra – was inept for a career in erotic entertainment, which she stepped into at the age of 19. She was selected as men’s magazine Penthouse’s ‘Pet’ for March 2001, following which she got her new name – Sunny Leone. Speaking on NDTV’s Walk The Talk in 2016, this is what she said about the “whole new world” and her name change: “When I was doing this interview for the magazine, they asked, what do you want your name to be? And I said ‘how about Sunny and you guys pick the last name?’ And it wasn’t something that I really thought about. Sunny just happens to be my brother’s nick name. His name is Sandeep.” Thus, she came to be known as Sunny Leone. 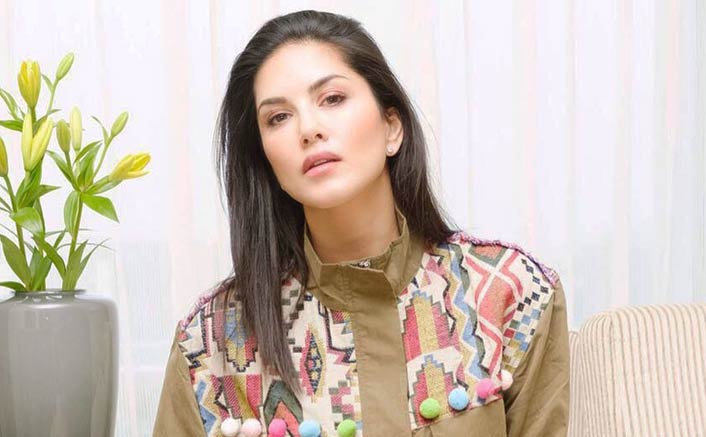 In her new post, this is what she added: “That day will never come but in my heart you will always remain! Karenjit Kaur guilty of doing it my way!

My heart broke a thousand times tonight…probably cried a thousand tears tonight wanting, longing, missing, regreting, and wishing I could have you close to me once more. That day will never come but in my heart you will always remain! #karenjitkaur guilty of doing it my way!!!

This is what she had posted earlier. The web-series will track Sunny Leone’s journey, who ventured into the adult film industry before making a switch to Bollywood.

Why did I move from Canada?
Why did I pick “#Sunny” as my name?
What was my life like?

Find out more about the woman behind Sunny and my life from #KarenjitToSunny, in my biopic, coming soon to @ZEE5India#SunnyLeone #ZEE5Originals pic.twitter.com/cfPxADGNp7

Sunny, who is known for being unapologetically honest in her interviews, had earlier told IANS about being “broken from within emotionally” at the age of 21. “Many people have the misconception that people started criticising me when I decided to come to India, but that is not true. I started getting hate mails and criticism when I was around 21 years old. So it has nothing to do with the country, but society in general. That was the first time I faced real hatred,” she said. 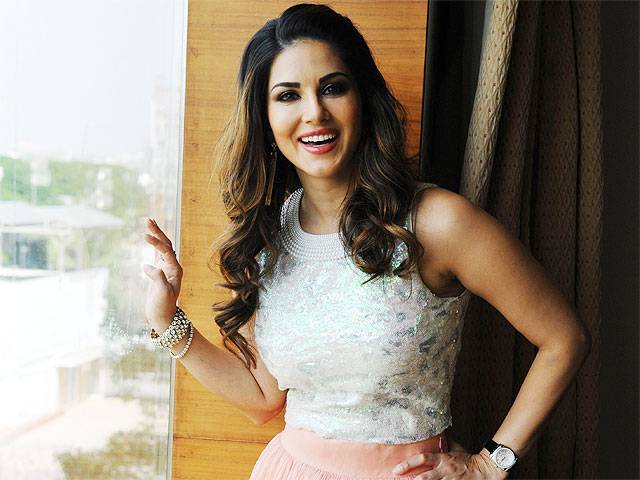 Sunny Leone made her Bollywood debut with 2012’s Jism 2, a year after she participated in reality TV show Bigg Boss. About her acceptance in Bollywood, this is what she had said on Walk The Talk: “I remember one of the first award shows that I went to, they wanted to put me on stage with another woman, or any actor, and they all said no. And someone really nice ended up saying yes, so it was a lot more open minded (of them) I guess. But it was a weird moment, to feel that people are so against you or they are scared of you or whatever is going on in their mind.”

Currently,Sunny Leone has over eight Bollywood movies on her resume including Ek Paheli Leela and Hate Story 2. She’s also made special appearances in songs like Laila Main Laila from Raees and Piya More fromBaadshaho.