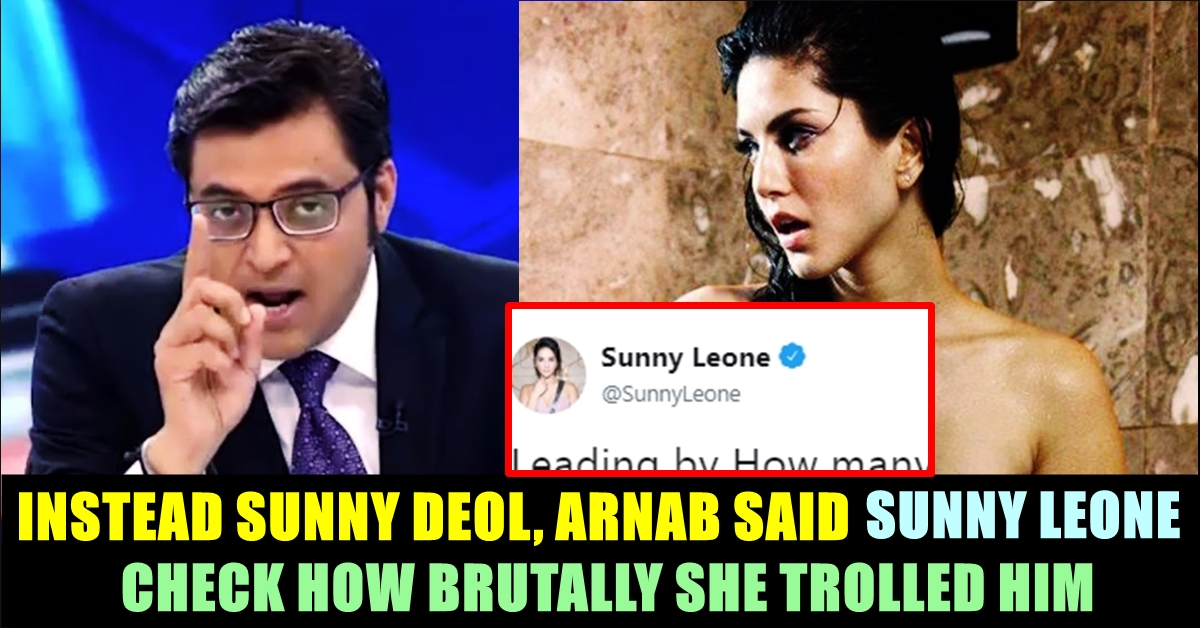 After two months of high-octane campaigning, controversy over EVM tampering and violations of the Model Code of Conduct (MCC), the D-Day has arrived for the world’s largest democracy. BJP-led NDA appeared set to retain power as the alliance has taken a clear lead over the Congress-led UPA to cross the majority mark of 272 and race well over 300 seats out of the total 542 Lok Sabha seats. 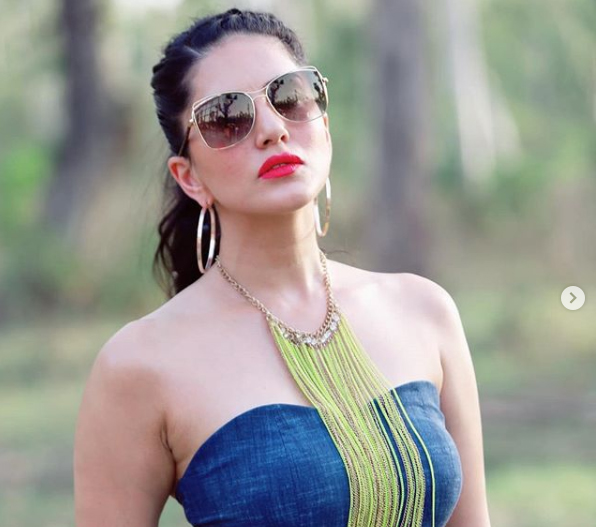 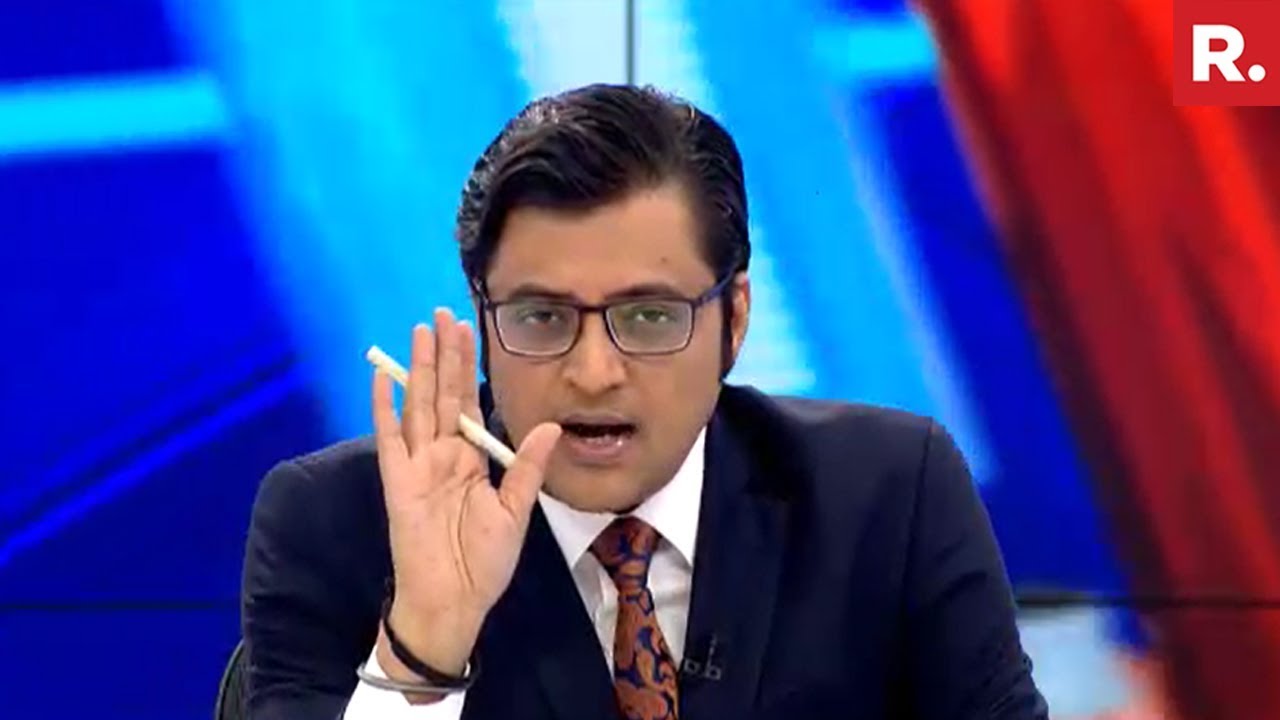 Sunny Deol is contesting on a BJP ticket in Punjab’s Gurdaspur. Early numbers indicated he had a strong lead over his Congress counterpart Sunil Jakhar.

When Arnab gets too Excited and goofs up Sunny Deol for Sunny Leone! 🤣 #ElectionResults2019 #ArnabOnMay23 pic.twitter.com/cgK49b42Cv

This became a trending topic in twitter all of a sudden and people came up with hilarious memes and trolls :

#SunnyLeone This is what happens when u watch too much of xnxx..blame it on the stress 🤣🤣 pic.twitter.com/LwECZYtti3

#SunnyLeone is trending on election day 😂😂😂 All thanks to #ArnabGoswami

Above all, to our surprise, Sunny leone herself reacted to Arnab in a hilarious way. The actress took twitter to do it. The tweet of Sunny read as “Leading by How many votes ???? 😉 😜”

Check out some of the replies for Sunny here :

Join BJP…with you trending they can really accomodate you well

You won the republic of India, I mean goswami

As predicted in exit polls, BJP is making handsome gains in West Bengal and has managed to thwart the threats from Mahagathbandhan in Uttar Pradesh. Punjab is likely to be the only state where the Congress is expected to make huge gains on its own.

Shanthanu Bhagyaraj, The First Male Celebrity Victim Of Me Too ?? Check Out !!
“I Will Delete My Account, If Modi Does Not Win” This Tamil Actor Took Oath !!