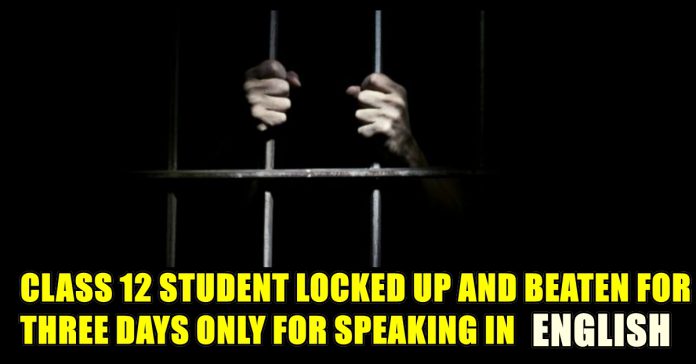 In a shocking incident, police in Khagariya district allegedly beat up a student for speaking to them in English, Zee News reported.The student was also allegedly remanded in custody for three days.

Authorities have suspended the cops in question and ordered an investigation into the entire matter. The students was badly beaten up, tortured and then thrown into police lock-up. The boy now is in hospital. He went to Khagaria to meet his uncle and instead reached in lock-up of Chauthram police station for no fault. 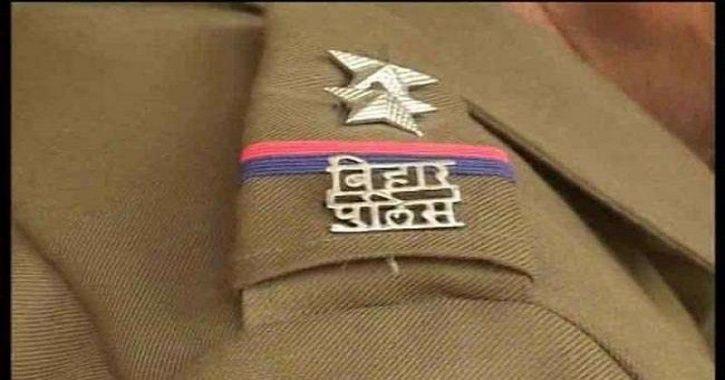 As per reports, Abhishek Kumar, a Grade 12 student studying in an English medium school, rushed to the Chautham police station in Kahagria district earlier this week and asked the station house officer about the unlawful detention of his maternal uncle. He then he again proceeded to ask the police inspector Mukesh Kumar what the relative had done to be arrested to get a clear answer.

“Soon after hearing me speaking in English, he lost his cool and the station house officer asked the policemen to put me in the police lock-up along with my maternal uncle,” alleged the victim, speaking to the media from a hospital bed on Friday. “The police officers apparently did not understand my question in English. More than that, they saw my speaking in English as a display of arrogance,” he added. 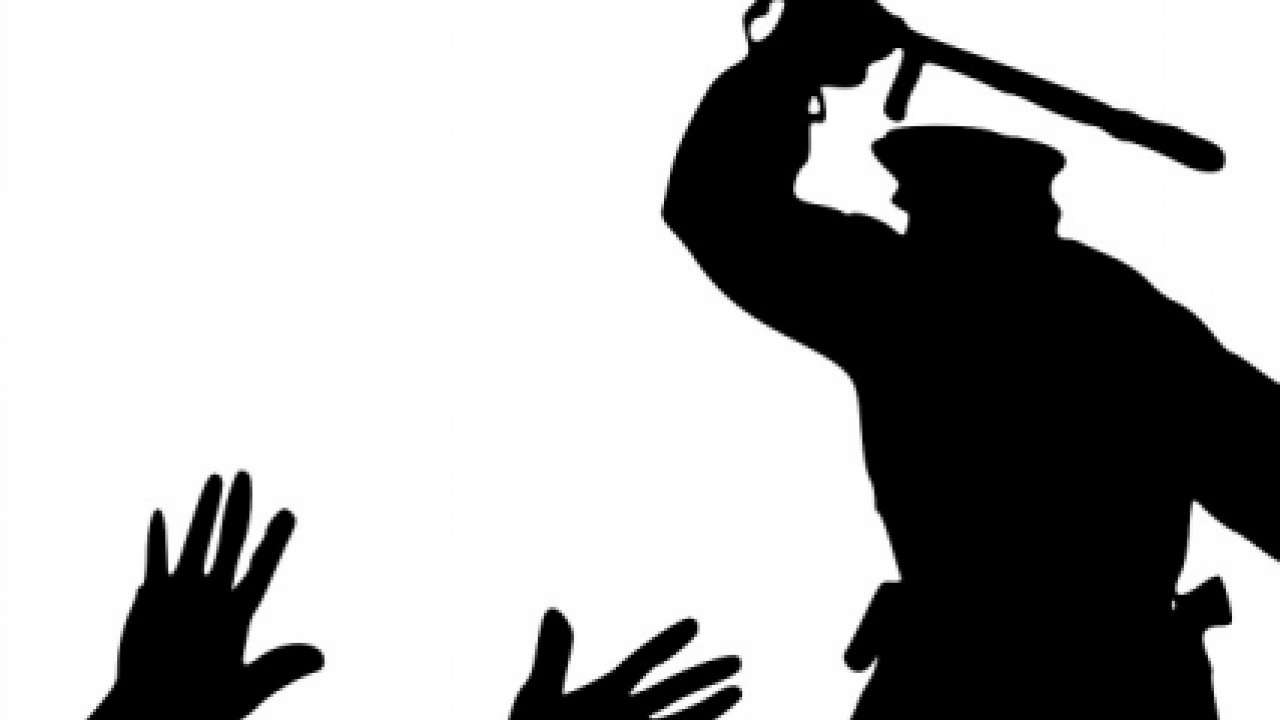 The victim said he was badly thrashed and kept in wrongful confinement for more than two days. “He was released on a personal bond only after we paid a bribe of Rs50,000 (Dh2,823),” a victim’s kin alleged.

However, the inspector claimed that he locked the boy because he questioned why a thief was arrested. The boy, however, said that they assaulted him till he fell unconscious, would revivie him with water and begin the assault all over again.

The entire incident came to light after the video of his revelation about tortures in police lock-up went viral on social media. Soon this made headlines in local newspapers which drew attention of the senior police officials.

Taking the matter seriously, the authorities have suspended two police officials and also ordered an investigation into the matter.

“The matter is being thoroughly investigated and severe punitive action will be taken against the culprits,” said a sub-divisional police official Ramanad Sagar who has been told to investigate the case.