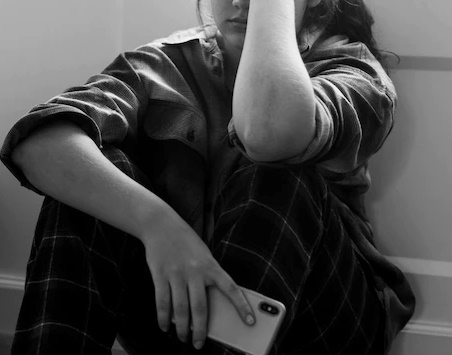 A shocking report emerged saying that a student who belongs to a private university located in Bengaluru got arrested after he recorded the videos of female students using the toilet of college campus. Last week, the student who pursues law and business ar PES university submitted an apology for committing the same act, police officials said. 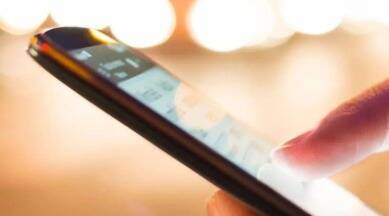 Based on a complaint filed by V Krishna dean of PES University, the police have charged Shubham M Azad with sexual harassment why voyeurism and stocking under the Indian Penal Code. According to reports, Azad is a fifth semester student of Bachelor of Business Administration and Bachelor of Legislative law. He was also charged with 66 (e) and 67 (a)sections of the information technology act.

On 13th of November, two female students brought the incident before the college authorities after which the incident came to light. The police report suggests that the students found two toilet rooms in the lavatory closed and as they were waiting they saw a boy peeping from the top. The panicked students banged on the door and asked the man to come out. Azad who was inside, ran away from the washroom. 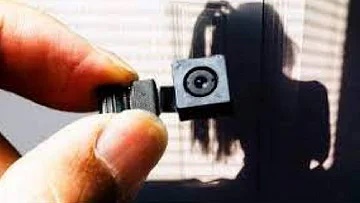 Considering the complaint of the girls, the university authority is checked the CCTV footage and found Azad inside the washroom. On 16th of November, he was summoned to the office room where he confessed to having made the recordings of a few female students when they came to the toilet. Policre said that the youth also claimed that the he had about 1000 to 1200 such visuals and videos of other women on in his phone and had created and exclusive folder to save them.

The incident created huge outrage among the public with many demanding severe punishment for the accused. Check out some of the reactions below :

Should be hanged to death🤬 https://t.co/D9xq8kjVrY

Previous articleBIGG BOSS Contestant Is In The Receiving End For His Behaviour!!
Next articleHow to Choose an Assignment Writing Service

"Cool" Suresh opened about his income for the first time in an interview with Behindwoods youtube channel. The comedy actor said that his only...