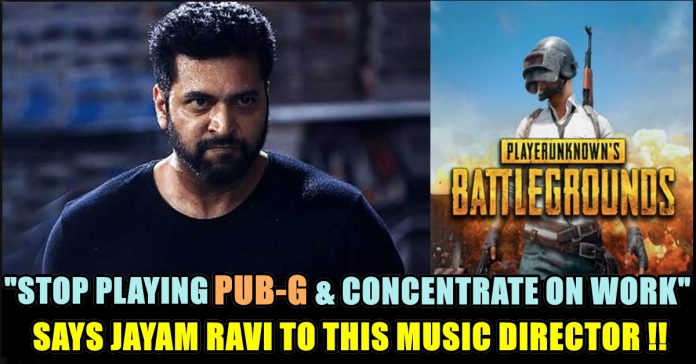 In the Press Meet of Jayam Ravi’s upcoming film  Adanga Maru , the hero asked his music director to stop playing Pub-G and start concentrating more on work. He also asked him not to call him online to play PUB-G. “Just Joking but he is very addictive to PUB-G, ruined me as well” added the actor while talking about his Adanga Maru’s Music director Sam C.s. 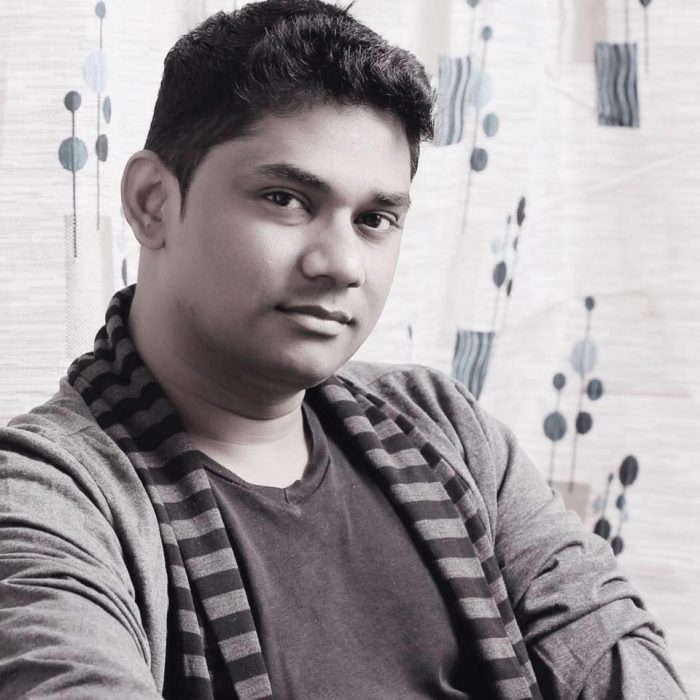 Sam C. S. is an Indian film music composer, producer, songwriter and singer who predominantly works in Tamil cinema. Sam’s passion and drive to make music led him to quit his job and work for other music composers on background score and programming for movies. His talent was soon discovered by movie houses, following which he got an opportunity to compose music for a musical thriller named ‘Mellisai’ later renamed as Puriyatha Puthir.

During this time span, he composed music for a lot of jingles which led him to meet the director duo Pushkar-Gayathri, who offered him the opportunity to score music for Vikram Vedha.  The film’s album and OST’s went onto become chartbursters earning him a solid name in the Indian cinema industry.

In the press meet of Adanga Maru, praising Sam as one of the sincere worker, Jayam Ravi also trolled him for being a PUB-G addictive. PUBB expanded as PlayerUnknown’s Battlegrounds is an online multiplayer battle royale game.

“Sam is a huge pillar of this movie. His work was just extraordinary. Sam is a hard worker who works day and night which resulted in everyone making fun of him for working in more than 10 films simultaneously.” said Jayam Ravi in the press meet of Adanga Maru.

“Please do more films. You are giving beautiful numbers to the Tamil industry. I admire your sincerity but if you reduce playing PUB-G it would do some extra good for you. Don’t invite me and Karthick (Director) to play the game often. Visit your office often, you also ruined your son (laughs). So if you reduce it, you can concentrate more on work” advised the Jayam Ravi in a humorous way. 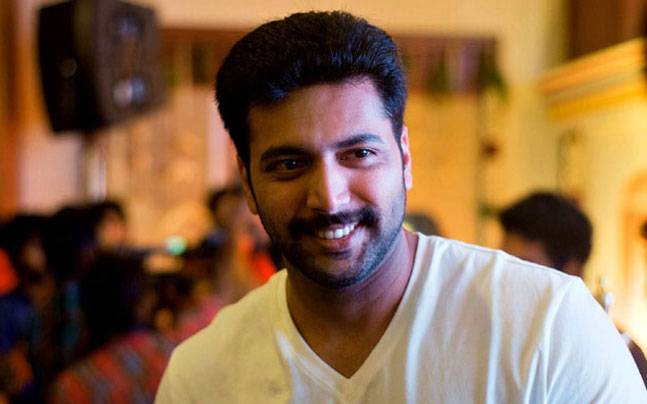 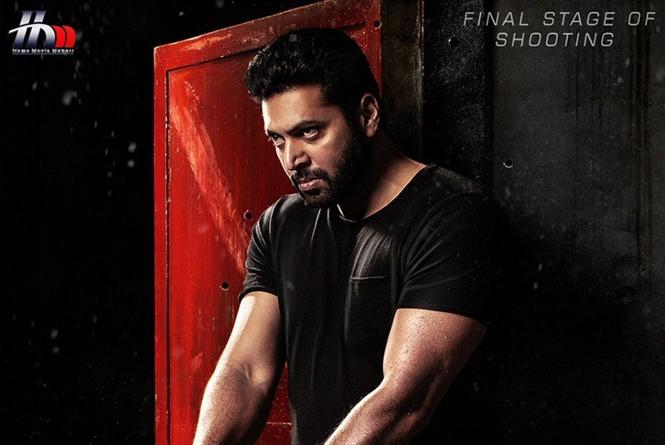 The film is a cop thriller, actress Raashi Khanna has been roped in to play Ravi’s love interest in the film. In the sneak-peek, Jayam Ravi is seen performing his duty.
[wp_ad_camp_1]

The film’s score and soundtrack was composed by Sam C. S. while cinematography and editing was handled by Sathyan Sooryan and Anthony L. Ruben respectively. The film releases on 21st December 2018.

Comment your views on Jayam Ravi’s advice to Sam !!

Previous article“I am Ready To Enter Cinema, If I Get Opportunities” Says Tamilisai Soundararajan !! Watch !!
Next articleNASA Offered To Save Tony Stark From Space !! Check How He Reacted !!

It is not a cakewalk for women who are aspiring to pursue a career in Tamil film industry as heroine it seems. It is...

The Proof For Why “Sathyam” Is Chennai People’s Emotion !! The Heart Melting Stories !!