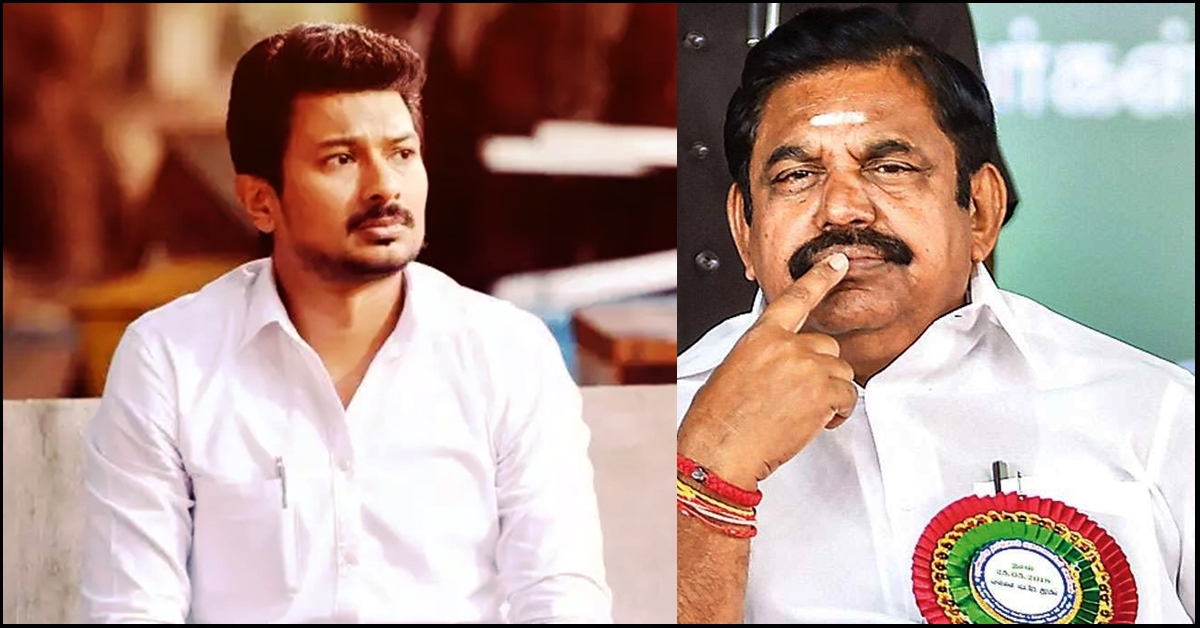 Chief minister Edappadi K Pazhaniswamy who was been condemning DMK’s dynastic politics, has alleged that DMK leader M.K Stalin held the youth wing secretary post of his party till he turned 70 year old only to give the post to his son Udhayanithi Stalin. He said that no others could become leaders of the Stalin led party.

DMK president M K Stalin is seeking a third term from the Kolathur constituency. He filed his nomination on 15th of March. His son Udhayanidhi Stalin is making his electoral debut from the Chepauk-Triplicane constituency. The constituency was represented by his grandfather, late M Karunanidhi for three straight terms since 1996.

DMK has allotted 61 seats to its allies, with the Congress taking the lion’s share of 25. DMK is contesting the polls in alliance with the Congress, the Left, MDMK, VCK and other smaller outfits, apportioning them a total of 61 of the 234 seats. Meanwhile, chief minister Edappadi K Pazhaniswamy has criticized DMK for their dynastic politics during one of his campaigns.

“MK Stalin is acting as the leader of DMK party whereas his son Udhayanithi has been acting as Youth wing secretary. Kanimozhi, daughter of Karunanithi is the current women’s wing secretary. They wouldn’t give posts to anyone who hails from outside their family” Cheif minister Edappadi K Pazhaniswamy said.

“Stalin was holding the youth wing secretary post till he turned 70 years old. To give the post to his family members, Stalin was holding the post till he became grandfather. Now, he gave the post to his son and became the leader of the party. Kanimozhi has been given the women’s wing secretary post. The whole party belongs to one family. They wouldn’t let anyone to grow. In AIADMK party, a simple party supporter can become MLA, MP, Minister or even Chief minister” said EPS during his campaign.