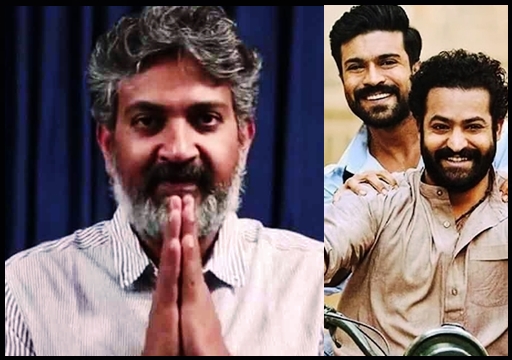 SS Rajamouli Facing The Heat Of Pawan Kalyan Fans Ahead Of RRR Release !! CHECK WHY

“Bahubali” fame Rajamouli who is being considered as one of the top most filmmakers of Indian film industry, is in the receiving end for a tweet he uploaded on the release of Pawan Kalyan’s “Bheemla Nayak”. The remake of Malayalam blockbuster was scheduled to release on 12th of January along with Tollywood’s one of the biggest upcoming releases “RRR” and “Radhe Syam” of Prabhas and Pooja Hegde. 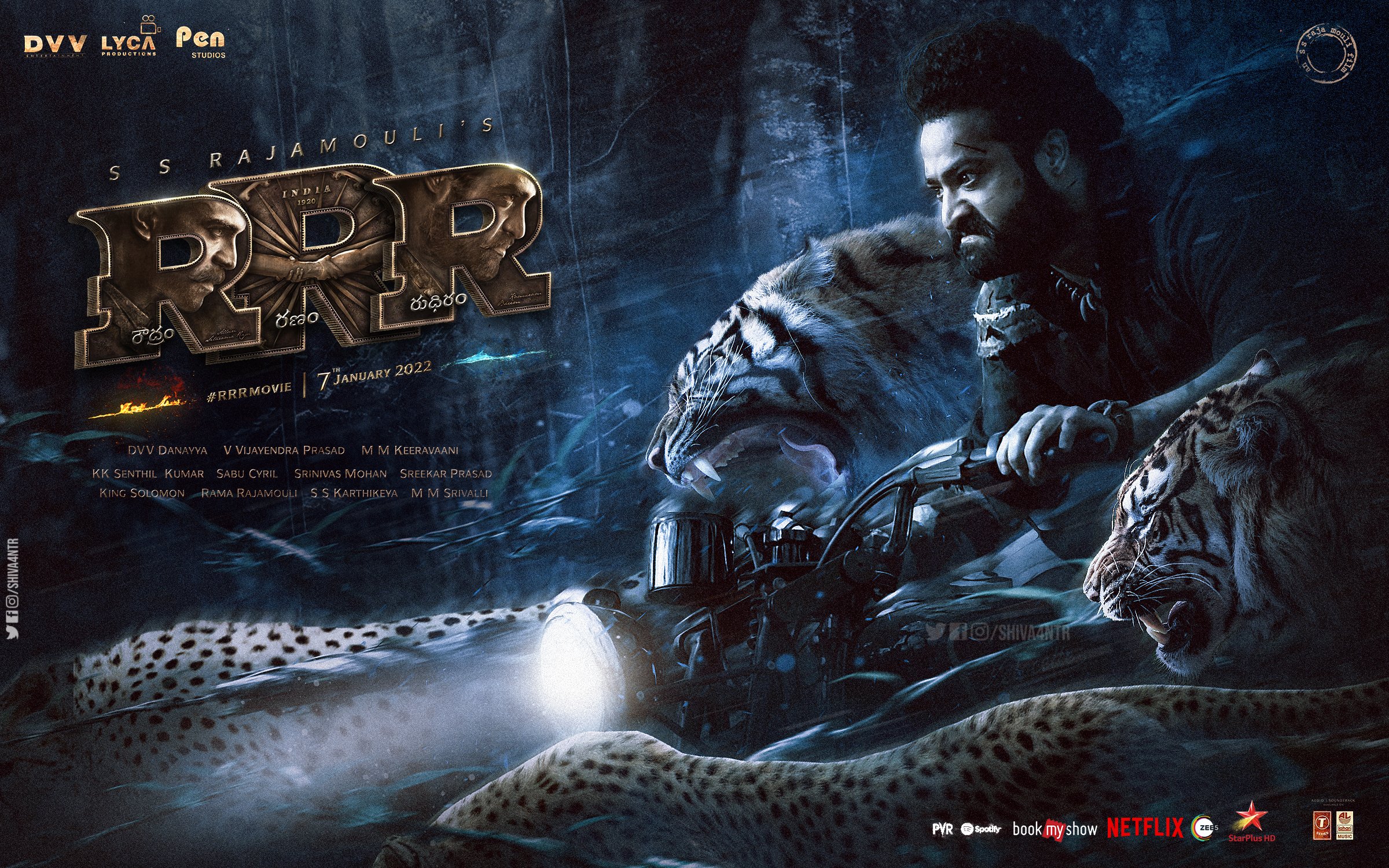 Now, Makers of the Pawan Kalyan starrer has decided to postpone the release date from 12th January to 25th of February. As soon as the announcement was made, “RRR” director SS Rajamouli came up with a tweet in his twitter timeline “appreciating” the decision of “Bheemla Nayak” makers which irked the fans of Pawan Kalyan.

To reduce the competition for screens between the three films in the Telugu states, Dil Raju who leads the Telugu films producers Guild, announced that the makers of “Bheemla Nayak” have agreed to postpone the release of their film which was scheduled to release with “RRR” and “Radhe Shyam” on 12th of January. 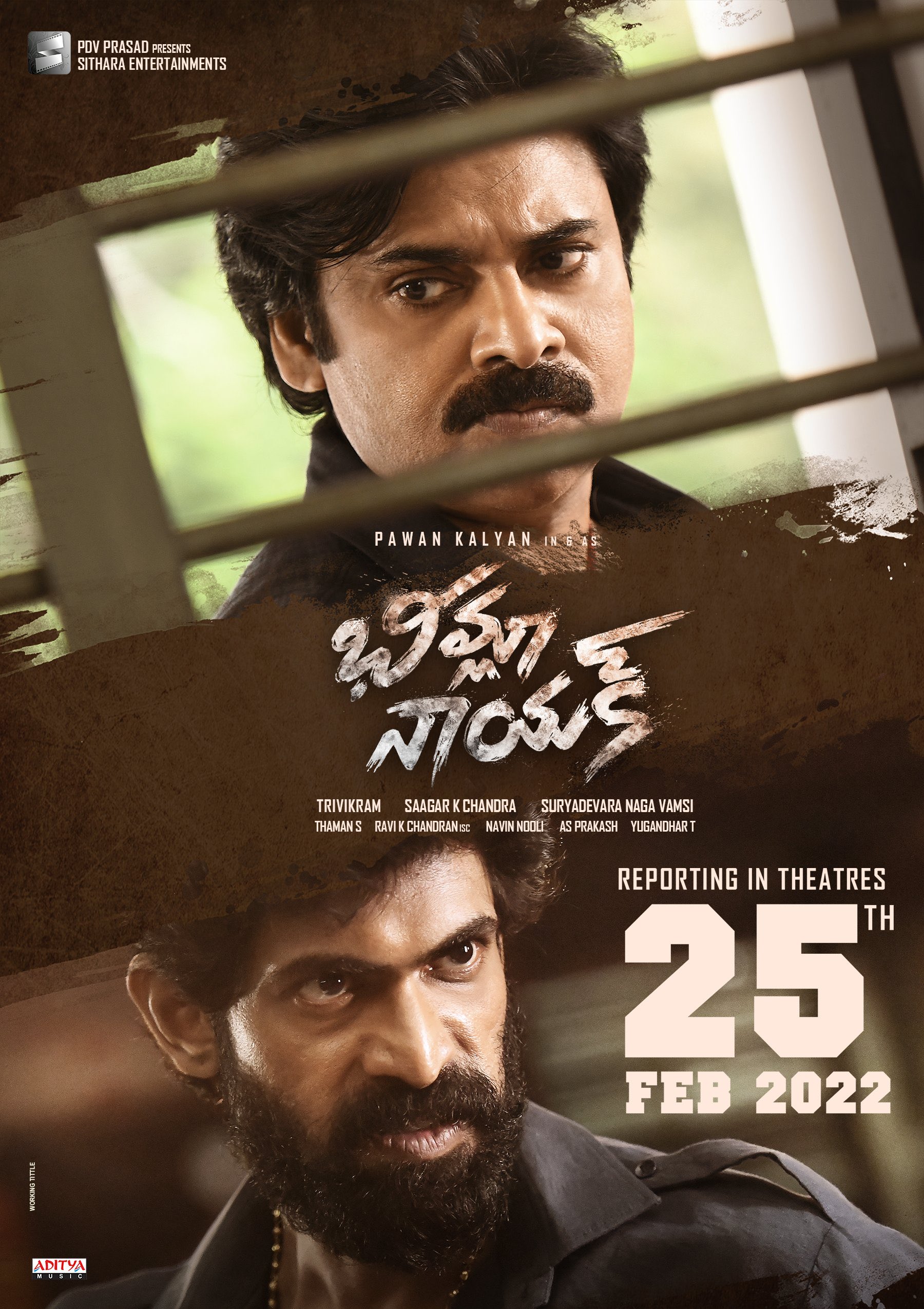 The Pawan Kalyan- Rana Daggubatti starrer moved to 25t of February. Venkates and Varun Tej starrer, F 3 : Fun and Frustration which was made under Dil Raju’s production house postponed to 29th of April. Dil Raju requested the fans to understand the reason for postponing the release of their favourite star’s films. Meanwhile, Director S.S Rajamouli came up with a tweet “appreciating” the makers of “Bheemla Nayak” for postponing the release of their film.

T”he decision by Chinababu garu and Pawan Kalyan garu to defer the release date of #BheemlaNayak is well appreciated. Wishing the team all the very best…:)” the “Bahubali” maker’s tweet read.

The decision by Chinababu garu and Pawan Kalyan garu to defer the release date of #BheemlaNayak is well appreciated. Wishing the team all the very best…:)

The tweet didn’t go well among many of the fans who felt that the filmmaker is not being humble enough in his tweet. A twitter user went on to share the tweet of UV productions and compared it with Rajamouli’s tweet only to call the latter as “egoistic”. Another user uploaded the video of Rajamouli’s speech where the filmmaker said that every movie should do well and criticized him for his tweet about “Bheemla Nayak” postpone.

Here is most insecurity director @ssrajamouli 🤬🤬🤮🤮

Sorry to say but he is most insecurity director in history of Indian Cinema 🤕🤕🤒🤒 https://t.co/RIzMHpUcKU

Sorry to say this… but this not the way you should thank….@ssrajamouli https://t.co/5599VjjOPx

You gave Prabhas his career best films…so is it not fair to ask Prabhas to move his film rather than other heros like PK/Mahesh?????

Why are u expecting favours from whole industry?? https://t.co/1hFDQnekn3

If You doesn’t want to thank then be silent. Here you are highlighting other teams and even that is fine. But don’t degrade #BheemlaNaayak by commenting like this. https://t.co/c7nLJtX7Gy

Most insecure egoist person In the world @ssrajamouli ,I never ever support your films from now https://t.co/uufOmOG8gm

Appreciate for what ? You are making it sound like #BheemlaNaayak scared of #RRRMovie , you all know the reality but still can’t even thank @PawanKalyan ? https://t.co/xp6qPSIN9s

Success wise you may be No.1 as of now
Character wise you are -10

Your last few Tweets are example for that https://t.co/l3kF6IAImA

It should well thankful not well appreciated, #RRR Team only requested him to postpone. @vamsi84 were damn ready to release for sankranthi, just cause of other makers request including ur request we postponed. https://t.co/DVztclrh3w

All these days, i had huge respect towards you sir, but today by this tweet.. you really lost it all.. the way you tweet for other and for pk is so different. Really typical… what ever wish you success for your Film sir.. #BheemlaNaayak #RRRMoive https://t.co/kdB1b22SnI

Here’s the other two tweets of the filmmaker :

.@urstrulyMahesh was the one who took the initative in decluttering the Pongal releases… Even though #SarkaruVaariPaata was a perfect Pongal film, he moved it to summer and created a healthy atmosphere. Thanks to my Hero 🙂 and also to the entire team at @MythriOfficial…

Also, thanks to Dil Raju garu and the #F3Movie team for shifting the release of their film. Best wishes ! @SVC_official

Previous articleCheck How These Top Heroines Reacted To Samantha’s Performance In “Oo Solriya Mama”
Next articleSamantha Reacts To A Negative Comment That Was Made On Her Divorce !!