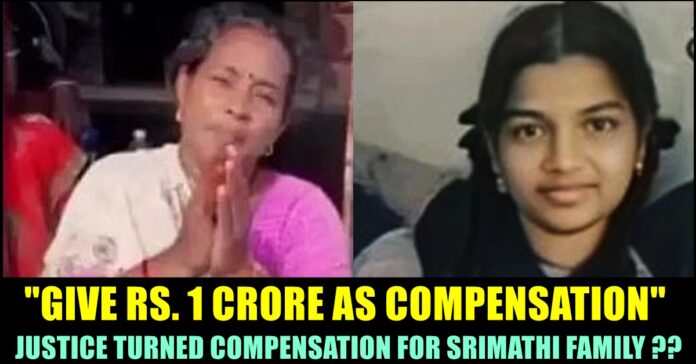 A report about the family members of student Srimathi demanding compensation from the government has been surfaced in the internet platforms. A video showing a representative of the family saying that they are expecting at least Rs. 1 crore of compensation and a government job for the mother of Srimathi who studied M.com. An advocate named Vignesh Kumar shared the video in his official social media handles and expressed his dejection over the family members turning the demand of justice into compensation. 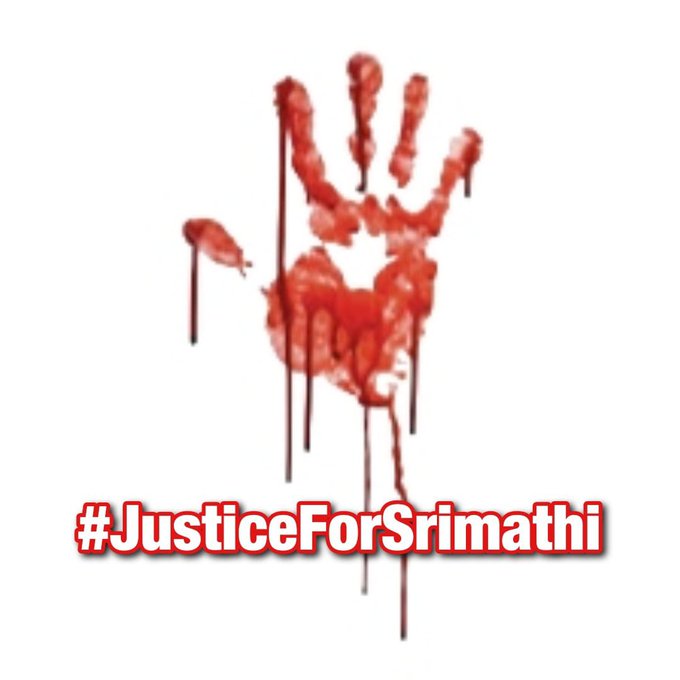 On Sunday, a huge protest took place at Kallakurichi, Tamilnadu regarding the death of Srimathi, a teen student at a private residential school named Sakthi Matriculation. Initially, reports suggested that the girl wrote a letter reasoning the cause of her death but her parents who had doubts in their daughter’s demise, staged a protest with their relatives.

Now, an advocate named Vignesh Muthukumar shared the video of the representative of the deceased family who asked for compensation and expressed his disagreement. In the video, the family’s representative could be seen saying that the family of Srimathi is suffering due to poverty and said that it will be helpful for them if government provides Rs. 1 crore as compensation.

Further, the individual said that Srimathi’s mother had studied till M.com and wanted the government to provide a government job. Sharing the video, advocate Muthukumar said “Till yesterday, we were seeking for justice and now they are asking for money. The case is still pending in high court and the body of the school girl wasn’t disposed properly yet. Post mortem had took place two times to bring the truth. Demanding compensation at this point doesn’t sounds good” the advocate added.