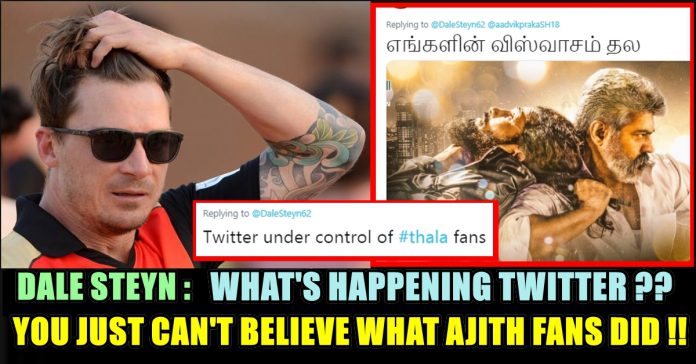 Lyricist Viveka has written the song crooned by D Imman, Aditya Gadhavi and Narayanan. It is filled with catchy phrases, which talks about the innate valor of Maduraikaran (a native of Madurai).

“Glad to present you the first single track #Adchithookku from #Viswasam ! Sincere thanks to @directorsiva Sir and @SathyaJyothi_ Films! Enthusiastic lyrics from @Viveka_Lyrics @LahariMusic Keep Grooving! (sic),” tweeted Imman, while releasing the song.

Glory to God on High! Glad to present you the first single track #Adchithookku from #Viswasam ! Sincere thanks to @directorsiva Sir and @SathyaJyothi_ Films! Enthusiastic lyrics from @Viveka_Lyrics @LahariMusic Keep Grooving!👍 https://t.co/AO2elYb5VS

The lyrical video also gives a glimpse of Ajith’s performance in the dance number. Thanks to editor Ruben, we get Ajith twirling his bushy handlebar mustache while mouthing quote-worthy lines of the song.

Viswasam is Ajith’s fourth film with director Siva after Veeram, Vedhalam and Vivegam. The film has Nayanthara as the female lead, marking her third project with Ajith after Billa and Aegan. It is bankrolled by Sathya Jyothi Films, who also bankrolled the duo’s previous venture Vivegam.

There is a lot riding on Viswasam as the film is getting ready to hit the screens in January. It will lock horns with Superstar Rajinikanth’s Petta, which will also release on Pongal. 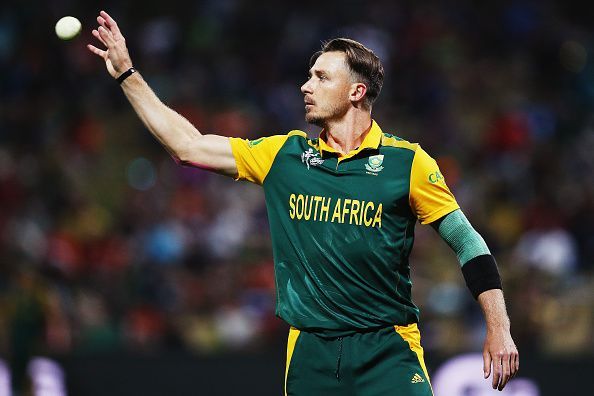 For this tweet Steyn received a response which was just unexpected. Kollywood actor Ajithkumar’s fans who were waiting for the Viswasam single track stormed into his comment section.

Thala rage every where pic.twitter.com/aSF4RhT2Qi

Now you know what? pic.twitter.com/gUjd3ySsnA

Arrival of the king of tamilnadu pic.twitter.com/rqvMBMiiji 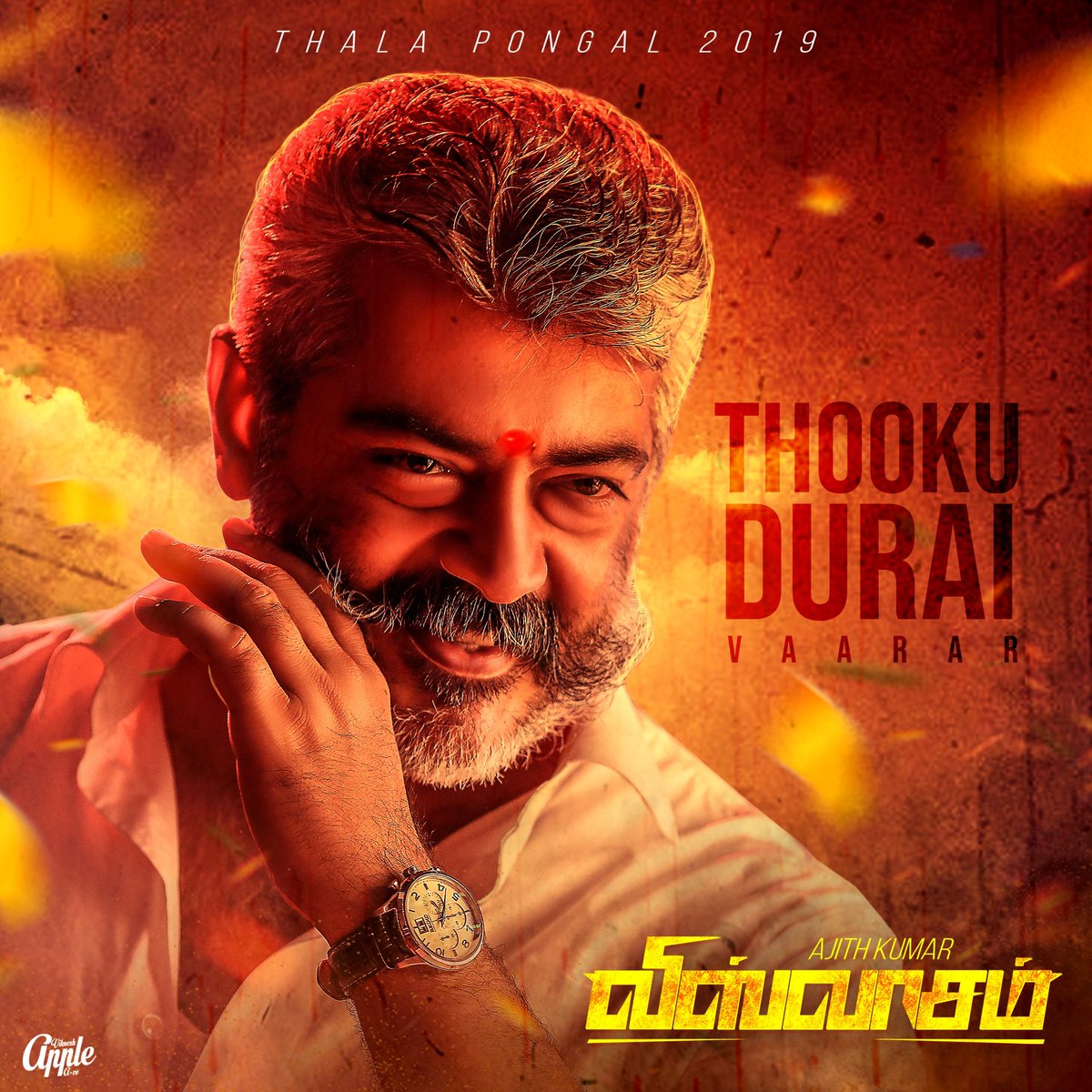 The motion poster of Viswasam which was released recently suggested that Ajith Kumar’s one of the character name is “Thooku Durai”. Fans are eagerly waiting for the release of the movie to witness it in the big screen. The film supposed to compete with Superstar Rajinikanth’s Petta and Silambarasan’s Vantha Rajava Thaan varuven as of now.

Let us wait and see which one of these movies wins the race. What do you think on these comments received by Dale Steyn ?? Comment below !!

“My Plan To Make It Viral Worked Out” Kasthuri Happily Said !! Check Out People’s Reactions !!

Actress Kasthuri, since morning, severely trolled by netizens for her stunt in "July Kaatril" audio launch. The program had huge cinema personalities such as...