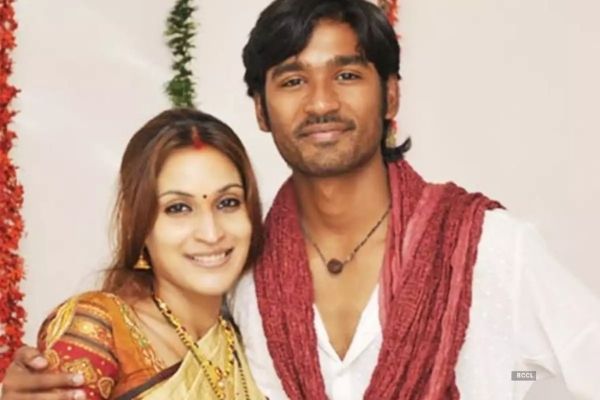 “18 years of togetherness as friends, couple, as parents and well wishers to each other. The journey has been of growth, understanding, adjusting and adapting. Today we stand at a place where our paths separate.. Aishwaryaa and I have decided to part ways as a couple and take time to understand us as individuals for the better” Dhanush said in his post.

“Please do Respect our decision and give us the needed privacy to deal with this. Om Namashivaaya! Spread love, D” he added. Aishwarya Rajinikanth came up with a similar post in her official Instagram account. 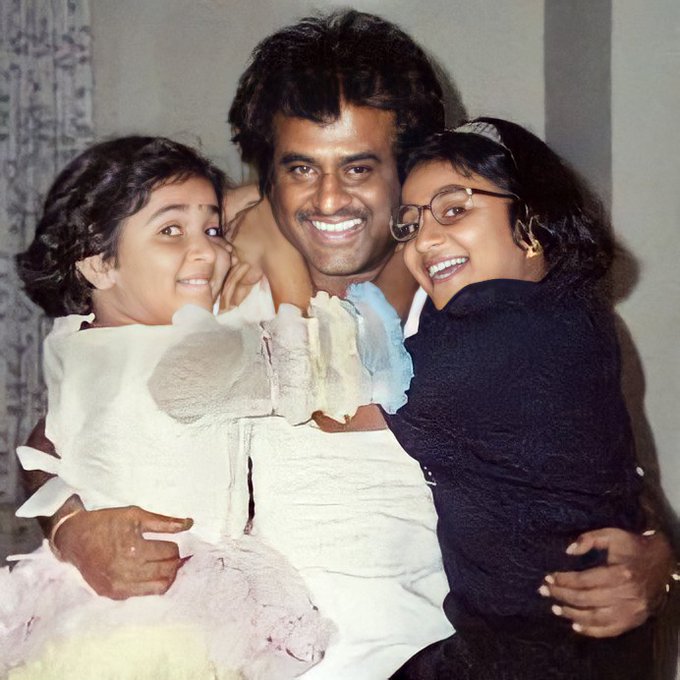 Meanwhile, Soundarya Rajinikanth, youngest daughter of Rajinikanth who worked with Dhanush in “Vela Illatha Pattathari-2”, changed her profile picture in twitter, indirectly denoting that they will always be loving and caring to their father irrespective of what happens in their marital relationships. The post also shows Soundarya stretching her supportive hand to her sister in the important decision she made in her life.

Many fans of Superstar Rajinikanth could be seen requesting Soundarya to take care of their idol and many other comments about Dhanush-Aishwarya divorce flooded the comment section of Soundarya’s post which 79k plus likes and hundreds of reactions so far. Few who believe that Rajinikanth is hurt, criticized his daughters through their comments. Check out some of them below :

Great father who raised his kids to take bold decisions when it is needed..

stay strong sister .. take care of your sister, her kids and your parent 🙏🏻 https://t.co/damEpEQJgo

Previous articleFor The First Time In History, Oscar Released The Video Of A Tamil Film !! Fans Just Can’t Keep Calm
Next articleLakshmy Ramakrishan Replied To A Fan Who Asked Her To Re-unite Dhanush & Aishwarya !!