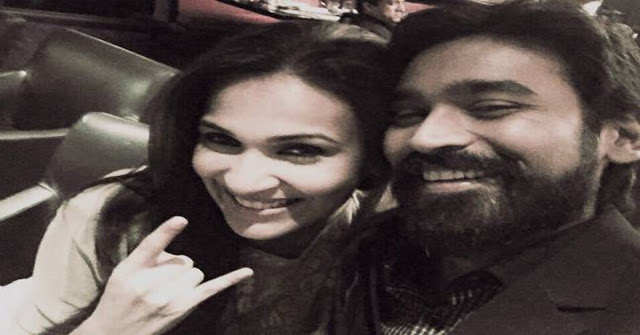 Soundarya Rajinikanth pioneered the motion capture technology in her directorial debut ‘Kochadaiyaan’ starring Superstar Rajinikanth and Deepika Padokone. After a couple of years hiatus, she is back to direct her second film.
We have info from reliable sources that the project Soundarya is set to direct is titled ‘Nilavukku En Mel Ennadi Kobam’ which will have story and screenplay by Dhanush himself apart from producing under the banner Wunderbar Films. Dhanush is on a roll directing ‘Power Pandi’and producing the Rajini-Ranjith follow up to ‘Kabali. Apart from bankrolling Soundarya Rajinikanth’s film he will also be producing wife Aishwarya R Dhanush’s next. Official announcements will follow one after the other before December this year.
source – Indiaglitz