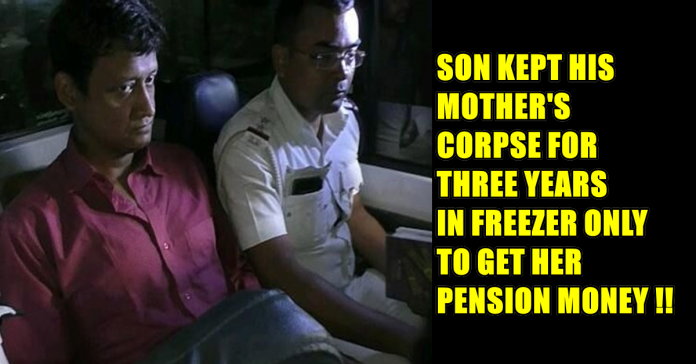 In a sensational incident, a 45-year-old leather engineer who is a resident of Behala’s James Long Sarani, preserved the body of his mother inside a commercial chest freezer at his house for nearly three years after dissecting her body. Since 2015 he used to collect her pension every month using her thumb impression.

Deceased Beena Majumdar (70) was a retired FCI (Food Corporation of India) officer who used to get a pension of Rs 50,000 per month. 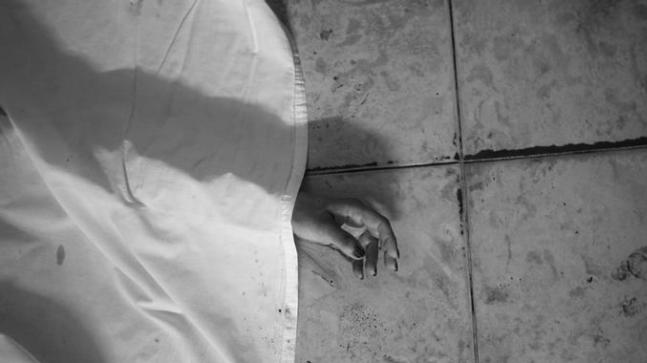 The accused, Subhabrata Majumdar (45), has already been arrested. According to the preliminary investigation, police suspect that the accused used to withdraw his mother’s pension of Rs 50,000 per month by obtaining the thumb impression of the deceased.

“On wednesday after getting information from a source, The police team which was headed by Neelanjan Biwas was arrived to the alleged spot and recovered the body of the mother which was kept in deep freezer. The inner parts of the body such as liver, lungs etc were found missing and chemicals were also recovered from the room” said the Police officials. 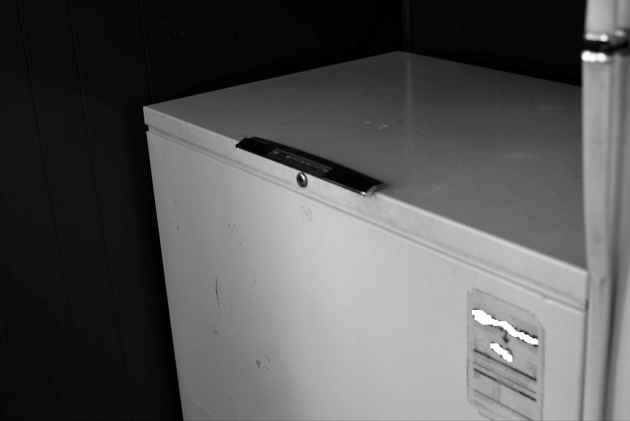 90-year-old father of the accused was also aware of the incident.

According to the police, during the search operation, they also found a forged living certificate of Beena.

A similar case was unearthed in 2015, when police officials found a man in Kolkata’s Robinson Street, living with the rotting corpse of his sister who had died a year back. Not just sister, the police had also found two other corpses of dogs inside the house who had died two years back. 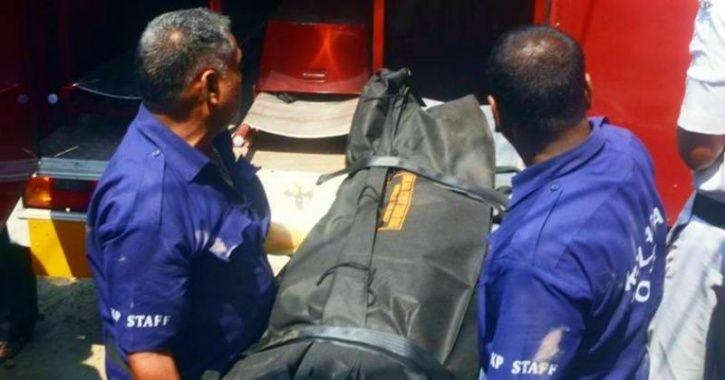 The police officer further claimed that Subhabarto would regularly watch the National Geographic Channel, from where he got ideas about how to preserve a body.

An FIR was lodged against Subhabrato under Sections 176 (omission to give notice or information to public servant) and 269 (negligent act likely to spread infection of disease dangerous to life) IPC and will be produced before court here on today.

The accused used various foreign languages during the course of interrogation. Cops are also probing if he had any mental ailment. However, cops are investigating all possible angles behind the incident, including interrogation of the victim’s husband.