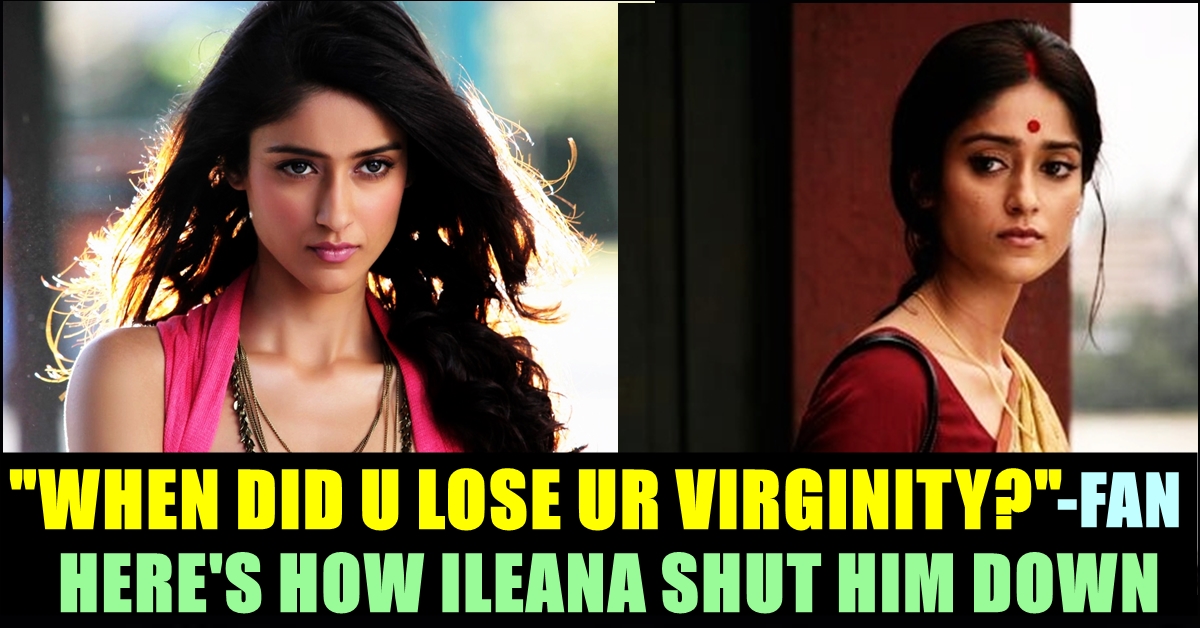 Celebrities conducting chat session to interact with their fans became common nowadays and almost every cinema celebrity who owns an social media account are doing it often, especially in Twitter and Instagram.

But they cannot expect every message of them to be nice. Some of them who didn’t like the particular celebrity also would question against them. But in this case, a random Instagram user asked about actress Ileana’s virginity which literally pissed her off.

Being an Indian film actress, Ileana D’cruz who predominantly appears in Telugu and Hindi films. She has also starred in two Tamil films and known among Tamil audience for pairing up with Vijay in Shankar’s Nanban, remake of 3 idiots.

In the chat session she conducted in Instagram, most of her fans asked questions about her upcoming projects and her personal favourites but one user had the courage to ask the actress about her virginity by typing “Man… When did you lose your virginity…?”

The actress didn’t spare the question alone and chose to gave it back right to him. In her reply she said “Wow. Nosy, much? What would your mother say? Tsk tsk.”

There is no doubt that being a celebrity, especially an actress, is not an easy task to handle such questions as media always keeps an eye on them and their every move is analysed. But the way Ileana handled this issue grabbed the attention.

Last year, in a similar situation, Ileana slammed an Instagram user for criticizing her body shape. The user asked “Did you face any flak for having an awkward body??” to which Ileana replied as “Firstly, I don’t have an “awkward” body type. Nobody does. Secondly, yes I have been criticised for my body type. But I am trying to learn to love myself for who I am and not try to conform to someone else’s ideals.”

Ileana won the Filmfare Award for Best Female Debut- South for the 2006 for Telugu film Devadasu. She established herself in Telugu cinema with such commercially successful films as Pokkiri, Jalsa , Kick and Julayi . In Tamil cinema, D’Cruz has starred in Kedi and Shankar’s Nanban. 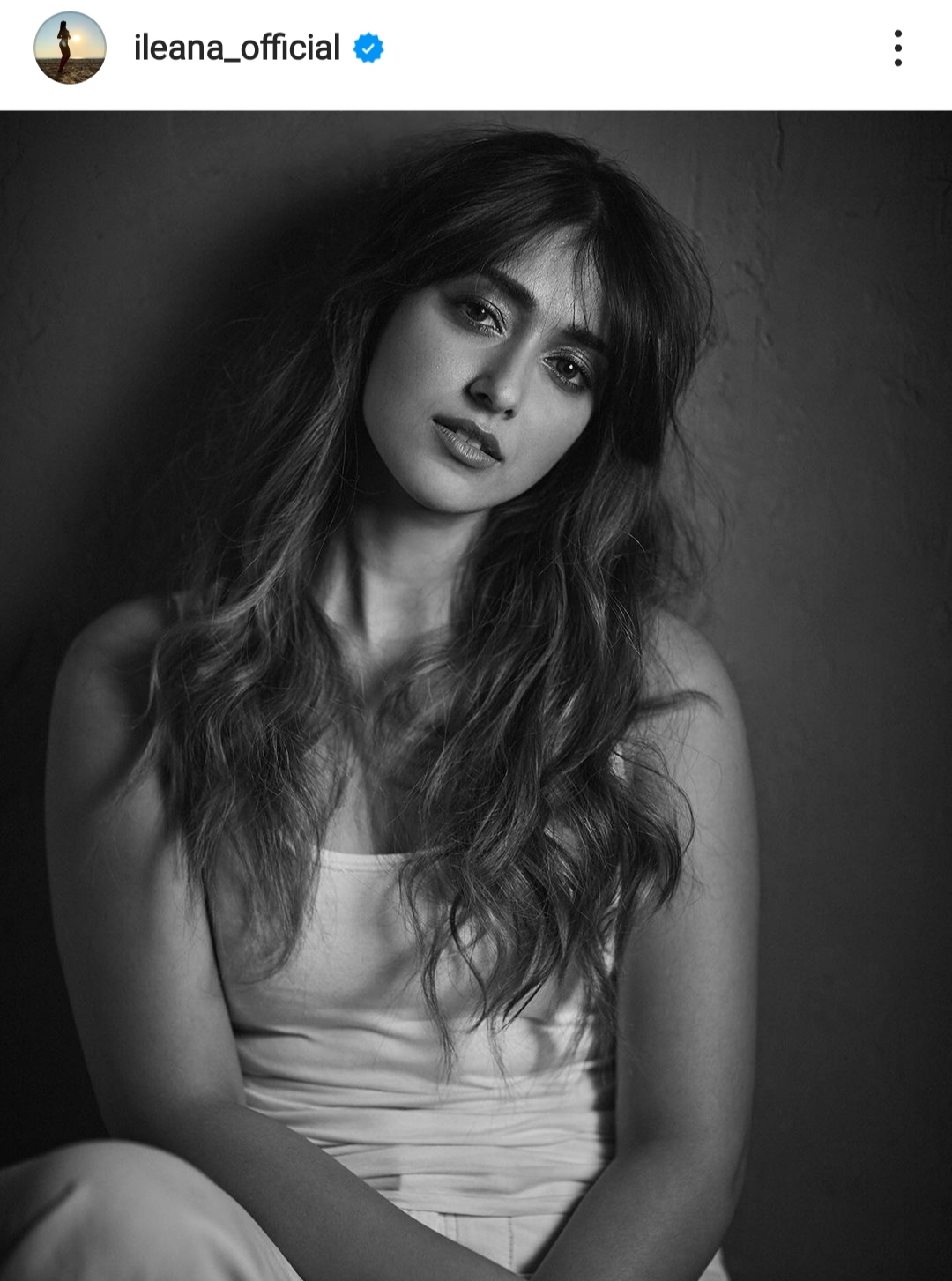 On the work front, she is yet to be seen in number of bollywood films which includes Pagalpanti, Aankhen 2 and Luv Ranjan’s next. What do you think on this reply made by Ileana ?? Comment your views below !!