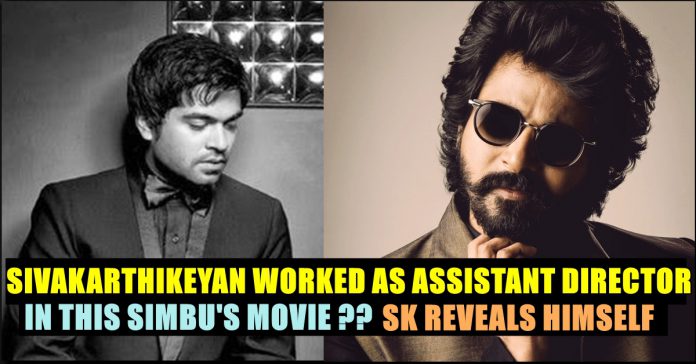 Sivakarthikeyan, who is awaiting the release of his romcom, Mr Local on May 1, has signed a film with Sun Pictures, to be directed by Pandiraj. Interestingly, Pandiraj was the one who introduced the actor as a hero in his 2012 film, Marina. The new film, tentatively referred to as SK 16, is expected to hit the screens on the occasion of Pongal 2020. Other details regarding the genre, cast and crew are yet to be revealed. 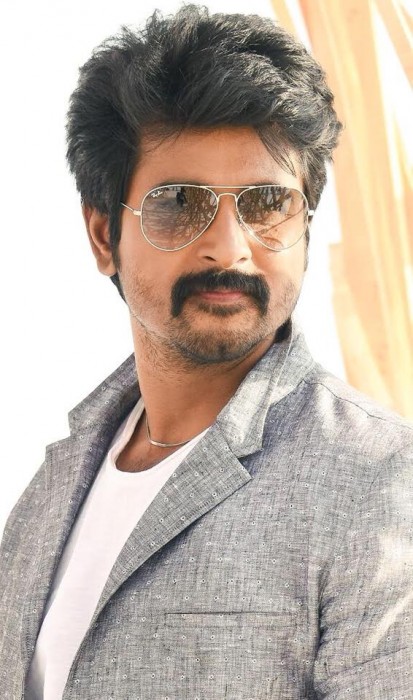 Now in a recent award function of Galatta , the actor has revealed an unknown fact about his career. Nelson Dilip Kumar who is a dear friend of the actor has won the award for the Best Entertaining movie for his film “Kolamaavu Kokila”. he received the award from his friend Sivakarthikeyan himself. [wp_ad_camp_1]
While giving the award Siva revealed that he worked as an assistant director for Nelson Dilipkumar in his dropped movie Vettai Movie which has Silambarasan in the lead role. Vettai mannan is the movie which also had actor Jai as one of the protagonist.
“I am the only assistant director in that movie and I will be the scapegoat who gets scold by everyone even if VTV Ganesh comes to set, he wills scold me” said Sivakarthikeyan on the stage. 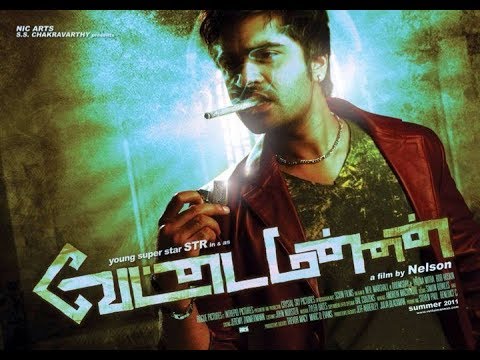 Sivakarthikeyan is an actor, comedian, playback singer, producer and lyricist who works in Tamil films. He began his career in television as stand up comedian and reality show personality at Star Vijay. Later he started acting in movies in supporting roles and emerged as lead hero through the movie “Manam Kothi Paravai”.
[wp_ad_camp_1]
During his college days he took part in various cultural events and performed mimicry and standup comedy on stage. Between his studies he took three months break and during this period his friends convinced him to go for auditions of Kalakka Povathu Yaaru, a reality show for comedy aired on Star Vijay.He started his career as a mimicry artist.
While givig the award the actor revealed that his character name in “Kanaa” movie was kept as an honour to his dear friend Nelson Dilipkumar only. He also said that the director of “Kanaa” Arunraja Kamraja also worked as an assistant directro to Nelson.
Now what do you think on witnessing SK as a director in future ?? Comment your veiws below !!
Previous articleCollege Banned Hostel Students From Attending Marriage Functions Without Invitation !! Check Reactions !!
Next articleMan Blamed Pollachi Victim For The Rape & Warned Girls !! Chinmayi Comes Up With A Reply !!