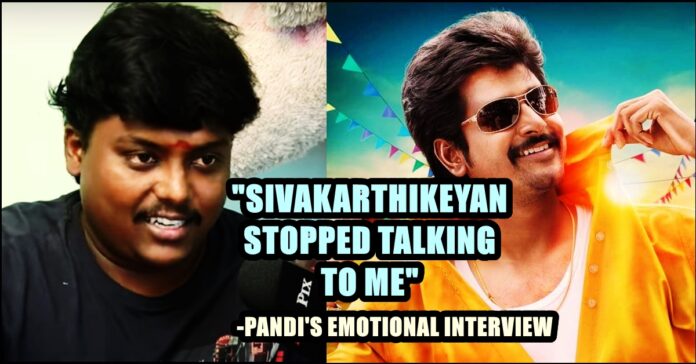 Actor Lingeshwaran who is popularly known as “Pandi” among the Tamil cinema audience, appeared in an interview after a long time for a youtube channel and opened about his experience in the film industry all these years. He who acted in 32 films so far, shared screen space with leading Tamil cinema stars such as Vijay, Vikram etc. He also featured in critically acclaimed films such as “Angadi Theru”. While sharing about his expereince in the Tamil film industry, Pandi opened on how actress Anjali avoided talking to him post raising to fame. He also revealed the misunderstanding that took place between himself and his old friend Sivakarthikeyan.

Pandi gained recognition after acting in “Kanaa Kaanum Kaalangal”, a Vijay TV serial which is familiar among Television audience for portraying the school life. The actor who is waiting for perfect break for his acting career, is running a trust now to helpo the poor and needy. Pandi says that actor Samuthrakani is helping him a lot in running the trust and is very much supportive to him currently. The comedy actor also revealed the opportunities he missed in Tamil film industry so far. 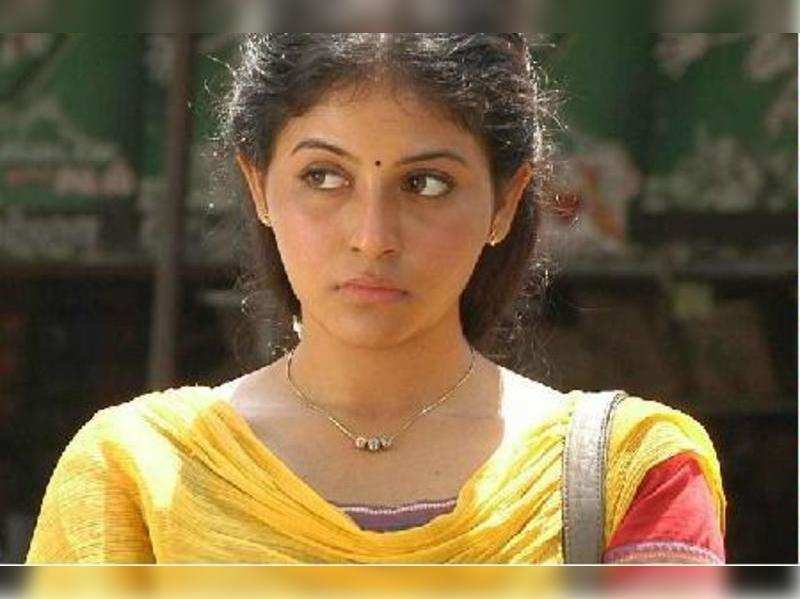 While talking about his relationship with actress Anjali, Pandi said that he was very much familiar with Anjali even before acting in the film as they both went to same dance school. “I am very much happy for the growth of Anjali. Recently, when I went to attend a program in Malaysia, I met her and scolded her for making her manager attend my phone calls. Se apologized and gave me her personal number. After giving her number, she stopped attending my phone calls after four times. It seems that they will do such things after gaining fame” Pandi said in the interview.

Pandi also talked about the misunderstanding that took place between himself and Sivakartthikeyan. “Sivakarthikeyan is also my friend since our Vijay TV days. Recently when I was struggling financially, Sivakarthikeyan sent money through his manager. I denied receiving the money and sent him back saying that I don’t need money but asked him to give any role for me to act in his movie” said Pandi. 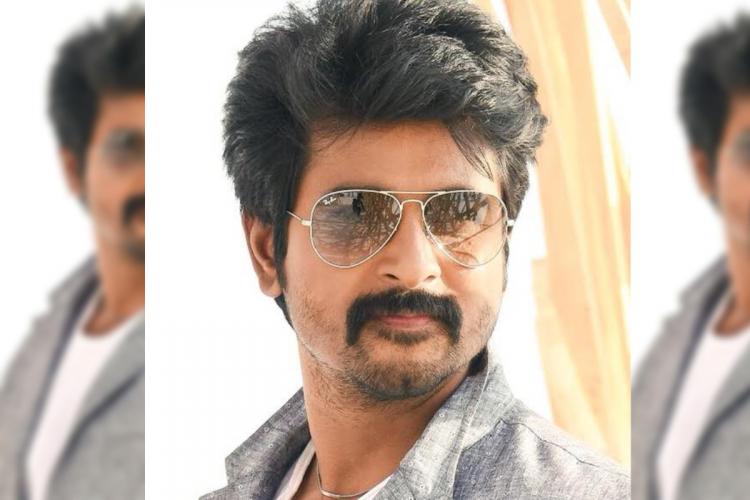 “I don’t know how the manager conveyed my message to Sivakarthikeyan. He stopped talking to me properly after that. I don’t feel much for that as well. People would understand me only if they mingle with me” the actor added and concluded by saying that he hopes for a better future in Tamil cinema.

Previous articleLeading Director Condemned The Release Of Other Language Films In Tamil nadu !!
Next articleA Section Of Online Users Wants This Dhanush Film To Get Permanent Ban !!