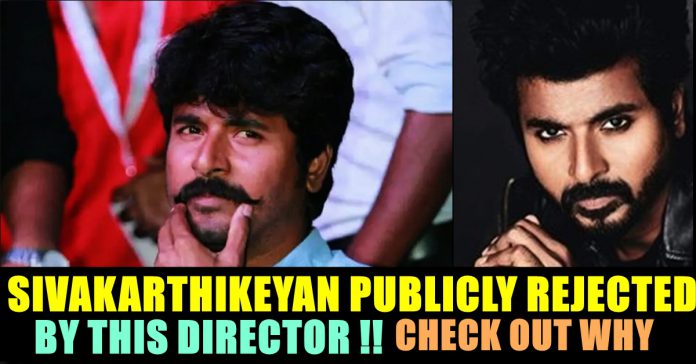 Sivakarthikeyan Publicly Requested Acting Chance To This Director !! Got Rejected !!

Nelson Dilipkumar who rose to fame by directing Nayanthara in his debut movie, Kolamavu Kokila. As the movie became a blockbuster, the director who is in search ofactors for his next venture, posted a picture in his twitter account. The post asked all the aspiring actors to send their photos and sample videos. 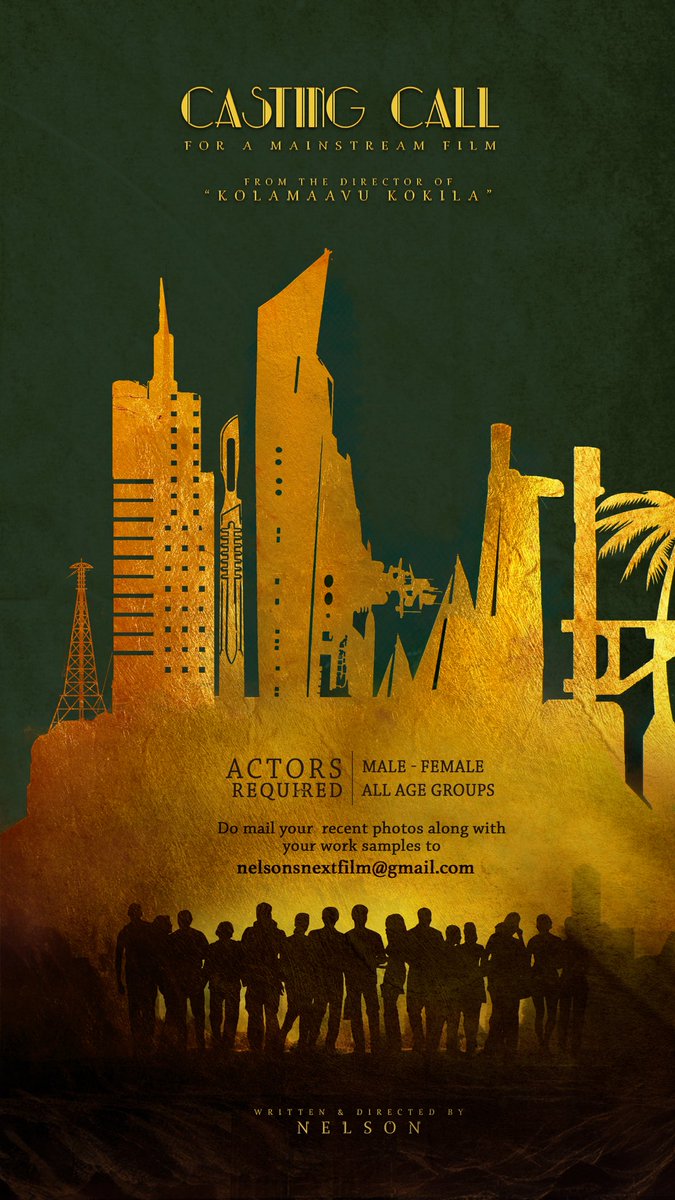 His post read as “Hi all, pls mail us ur photos and work samples 🙏😊”. Check out his post here :

Hi all, pls mail us ur photos and work samples 🙏😊 pic.twitter.com/dYrAkujs2T

To this post surprisingly, Director Vignesh Shivan replied by saying that he mailed already and got no response. His tweet read as “Have already mailed ! No response ! 😐😐😐😐 !!”

To this tweet Nelson trolled Vignesh Shivan for travelling all over the world while writing script for his next venture.

Surprisingly, Sivakarthikeyan also approached for an acting chance to the director by attaching a video from his REMO movie. In his reply tweet the actor wrote “Nelson Sir naan indha countrylayae dhan iruppaen..I hv attached my audition sample here..
Yours obediently
SK”

Check out their further conversation here :

Even music director Anirudh also requested the director to check his mail :

Ok I will mail you. Pls check and revert. https://t.co/uSnHAhTI9Z

Nelson Dilip Kumar who is a dear friend of the actor. During an award function Sivakarthikeyan revealed that he worked as an assistant director for Nelson Dilipkumar in his dropped movie Vettai Movie which had Silambarasan in the lead role. Vettai mannan is the movie which also had actor Jai as one of the protagonist. 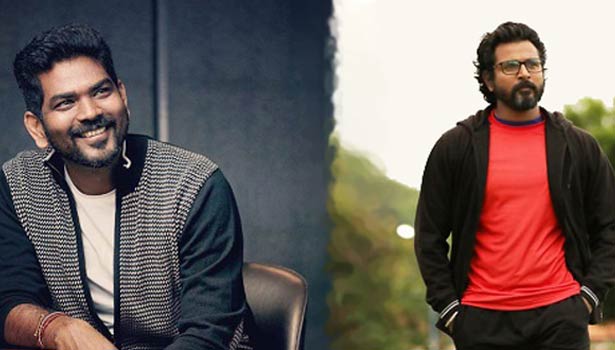 “I am the only assistant director in that movie and I will be the scapegoat who gets scold by everyone even if VTV Ganesh comes to set, he wills scold me” said Sivakarthikeyan on the stage.

The character name Sivakarthikeyan in the movie “Kanaa” was kept in the memory of the friendship between Sivakarthikeyan, Nelson Dilipkumar and Arunraja Kamaraja. What do you think on this hilarious conversation between those three ?? Comment your views below !!

Previous articleEXCLUSIVE : Fathima Babu’s First Interview After Getting Evicted From The BIGG BOSS House !! WATCH VIDEO !!
Next articleFan Trolled Tapsee By Saying That She Doesn’t Know Acting !! Check How She Shut Him Down !!

“Sivakarthikeyan Rejected Jigarthanda Because Of This Reason” – Karthik Subbaraj

Director Karthik Subbaraj, in his recent interaction with a YouTube channel, revealed that he approached Sivakarthikeyan to do the role played by Siddharth for...