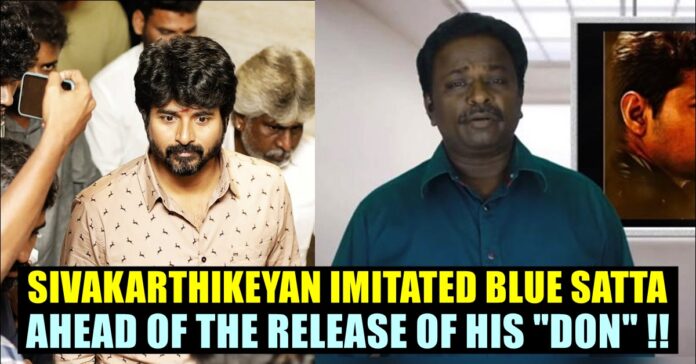 Sivakarthikeyan, “Don” of whom released in theatres on Friday, imitated popular reviewer “Blue Satta” Maaran while giving an interview to a YouTube channel. The actor who is known for his mimicry ability, said that his film “Don” is a perfect summer film with the makers adding all the emotions in it in Blue Sattai’s voice. The video is trending among the fans with many lauding him for his spontaneity. 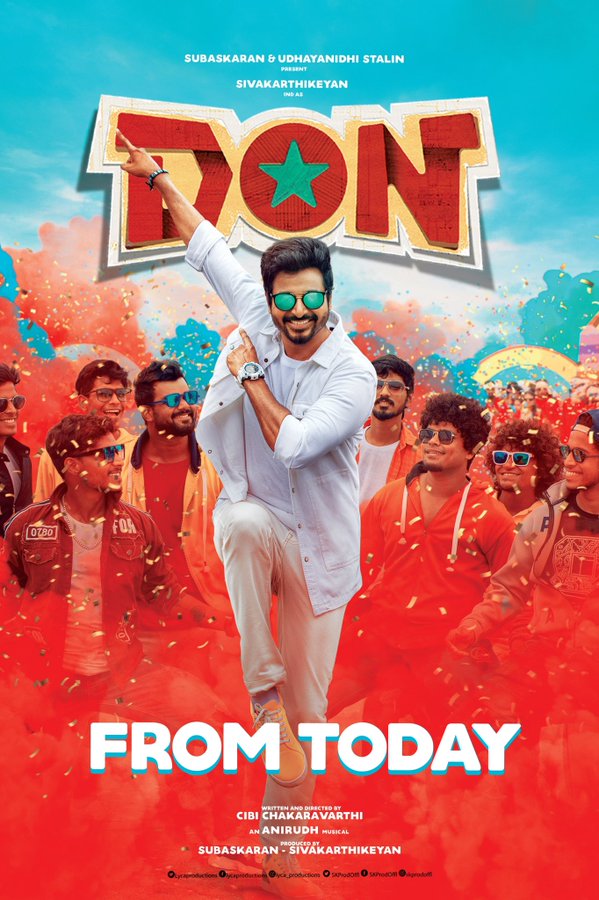 The 2 minute 36 seconds long teaser promised an engaging college entertainment with romance, comedy, action and sentiment. Sivakarthikeyan and Priyanka Mohan who paired up in “Doctor”, were also seen  appearing in school get up in the trailer. SJ Surya’s performance as college dean looked promising in the promotional videos of the film, reviews of which are good. 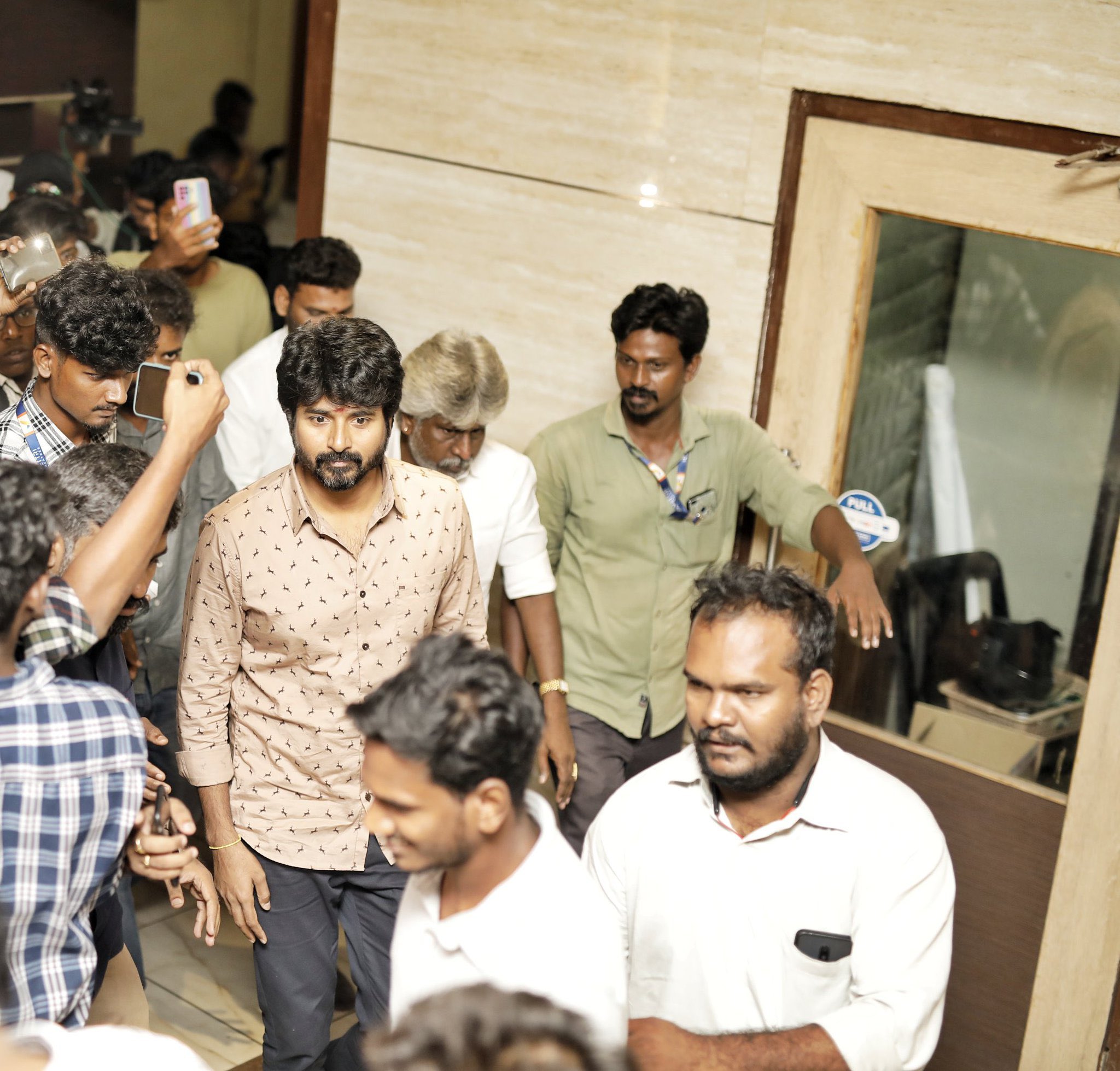 Directed by Cibi Chakravarthy, the film was bankrolled by Lyca productions of Subaskaran. In one of the promotional interviews which was given by Sivakarthikeyan to Blacksheep team, the actor surprised the audience by imitating popular movie reviewer Blue Satta Maaran who is expected to give review for the film in near future.

After imitating SJ Surya, Anirudh, Manobala, Kingsley, Sivakarthikeyan was asked to review his own film. “Why should I review for my own film?” asked the actor and went on to imitate the reviewer who enjoys million plus subscribers. 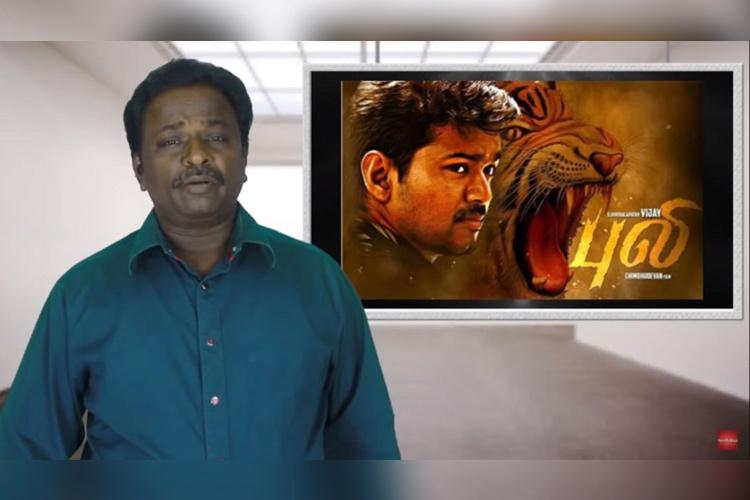 Resembling the slang and body language of Maaran, Siva said “The film can be watched by your family as a summer special. All emotions were kept in the movie, don’t ask me why. Enjoy the film with your family” Siva said.

Blue Sattai” Maaran is one of the prominent movie reviewers of Kollywood films. He is very well known for his rural slang, funny phrases, short stories and real life incidents in his movie reviews. For his unique style of movie reviewing, the man who always wears blue shirt has a separate set of fan following and his youtube channel Tamil talkies enjoys more than 10 lakh subscribers.

Previous articleBollywood Actress Urfi Javed Replied To The Baseless Comments Of Her Followers!!
Next articleAtlee Reviewed After Watching His Assistant’s Film “Don”!! Cibi Chakravarthy Got Emotional