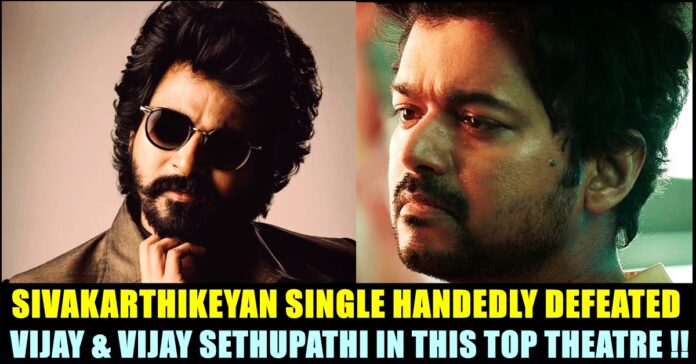 As the year 2021 is nearing its end, leading theatres across the state updating about the movies that performed well in the year through “Top 10” order. In almost all the posts uploaded by the leading theatres, Thalapathy Vijay’s “Master” topped the list. Rajinikanth’s “Annatthe”, Dhanush’s “Karnan”, Simbu’s “Maanadu” are some of the films that took place in the list of all the theatres. To our surprise, in Rohini silver screen which is located in Koyambedu, Chennai, Sivakarthikeyan’s “Doctor” surpassed Vijay’s “Master” as far as the footfall count is concerned.

“Master” released across the state during Pongal Festival with 50 % occupancy in Tamil nadu theatres due to the spread of COVID 19 virus whereas “Doctor” released during early October. “Master” which was directed by Lokesh Kanagaraj, contained an ensemble cast that includes Vijay Sethupathy, Arjun Das, Andrea, Malavika Mohanan and others. Doctor was Priyanka Mohanan’s debut film in Tamil language nd was directed by Nelson Dilipkumar wo is currently directing Vijay’s next titled “Beast”.

The list updated by Roini Silver screens had Karthi’s “Sulthan” in the 10th place with “Aranmanai 3” and “Bachelor” grabbing the ninth and eighth spot respectively. Telugu dubbing release “Pushpa” of Allu Arjun got seventh spot and “Karnan” of Dhanus-Mari Selvaraj got the sixth place. 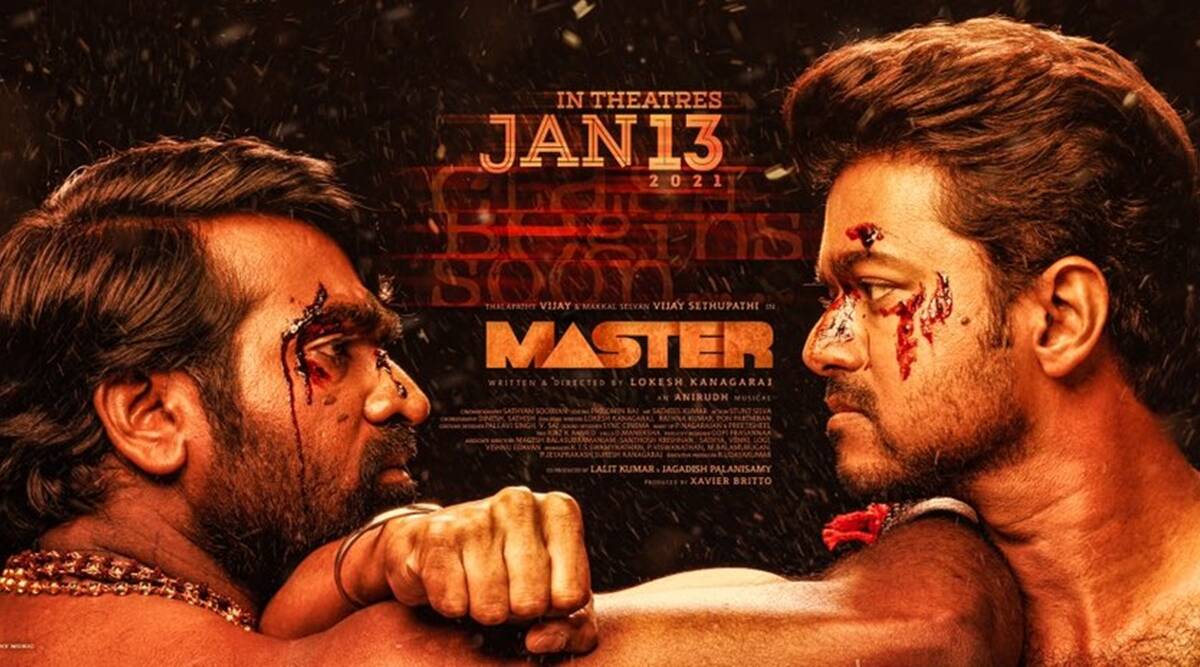 “Here is the most awaited #RohiniTop10 for the year 2021, #RohiniTop10 by Footfall” said the twitter handle of the theatre premises.

Check out the  lists released by other lading theatres such as “Ram Muthuram Cinemas”, “Mayajal” etc.

The Top 10 movies at #Mayajaal for the year 2021 based on the tickets sold and gross collection.

Previous articleViewers Thrashed Amir, Raju & Ciby For Targeting Only Women !!
Next articleDrums Player Vettri Who Got Recognized By Sivakarthikeyan Expressed His Gratitude !! WATCH

Prime Minister Narendra Modi today coined a term that could succinctly sum up ...er many children across India - "PUBG-wala" - as he fielded...