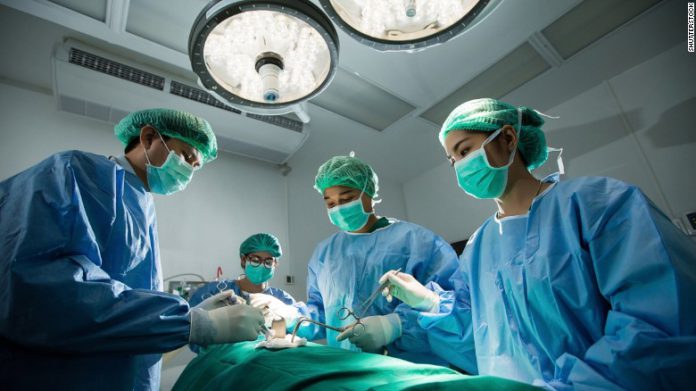 A 35-year-old Singaporean died early in the morning on Thursday, after few hours of weight reduction surgery.

Alicia Medanin Khan, 35, was admitted into S R Multi Specialty Hospital in Arumbakkam on Wednesday morning. Reports say that Khan who weighed around 85 Kgs. Khan went through Liposuction, a surgery to reduce body weight. After surgery she was shifted to Intensive Care Unit (ICU).

Doctors said she needed to be monitored for 24 hours before the surgery could be declared a success. At 1.30am on Thursday , Vijayakumar, her husband was informed that his wife had died of a sudden cardiac arrest. Vijayakumar said that though he demanded in writing details of his wife’s health, doctors refused. The hospital then sent her body for autopsy. 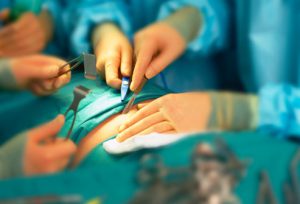 Vijayakumar lodged a police complaint, in Aminjikarai police station, against the doctors and the hospital management for not disclosing his wife’s health before and after surgery , alleging that his wife had died of medical negligence.

The Aminjikarai police have registered a case of unnatural death for now. “We will alter the case and include the doctors and hospital management if the autopsy report confirms death due to medical negligence,” said an investigating officer.

Police sent the viscera for forensic examination to confirm if there was any complication. The death certificate issued by the hospital specifies the cause of death to be cardiac arrest. The hospital authorities said, “We completed the surgery at 5.30 pm on Wednesday and the woman was shifted to the post-surgery ward under the surveillance of medical officers. After almost six hours she died of cardiac arrest.”