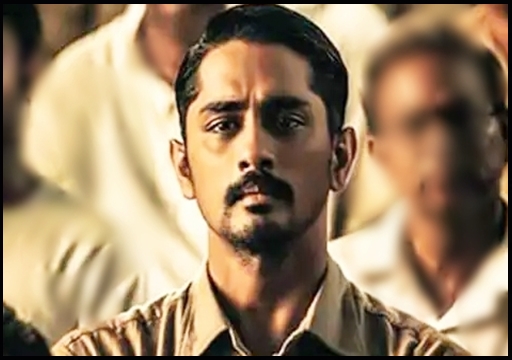 After a reply he made to Saina’s one of the tweets ignited a huge controversy among the cinema celebrities, sports personalities, politicians, women empowerment leaders and public, Siddharth came up with a letter apologizing directly to Saina Nehwal for his rude reply. The actor who identified himself as a staunch feminist, said that his reply didn’t contain any gender references like everyone are portraying it and ended his letter by admitting that she will always be his “Champion”. 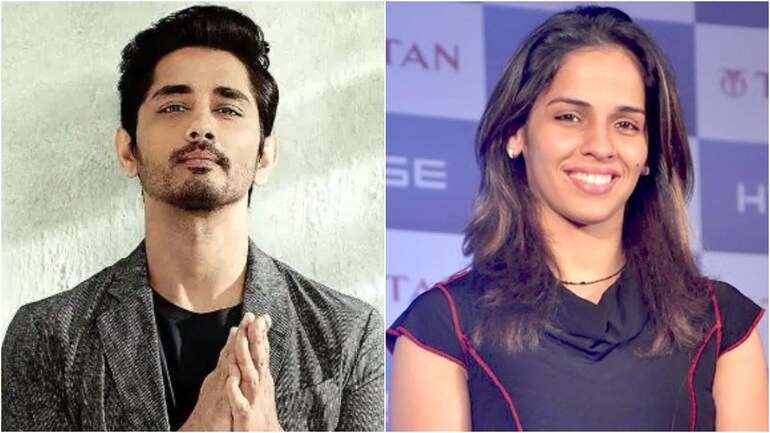 The actor said that his joke didn’t land and asked “Sorry” for that too by saying that a joke that needs to be explained is not a very good joke. “I want to apologise to you for my rude joke that i wrote as a response to a tweet of yours, a few days ago. I may disagree with you on many things but even my disappointment or anger when i read your tweet, cannot justify my tone and words. I know i have more grace in me than that” Siddharth said in his public note.

“As for the joke… If a joke needs to be explained, then it wasn’t a very good joke to begin with. Sorry about a joke that didn’t land. I, however must insist my word play and humour had none of the malicious intent that so many people from all quarters have attributed to it. I am a staunch feminist ally and I assure you there was no gender implied in my tweet and certainly no intent to attack you as a woman” the actor further said.

“I hope we can put this behind us and that you will accept my letter. You will always be my Champion. Honestly, Siddharth” he added.

Replying to her tweet, Siddharth sarcastically thanked God and termed Saina Nehwal as a “protector” of the nation and called Saina as a “Subtle cock Champion” in his tweet. He also condemned globally acclaimed pop singer Rihanna who uploaded a tweet supporting Indian farmers earlier. “Subtle cock champion of the world… Thank God we have protectors of India. Shame on you #Rihanna” said Siddharth in his tweet while replying to Saina. However, the actor deleted his tweet now. 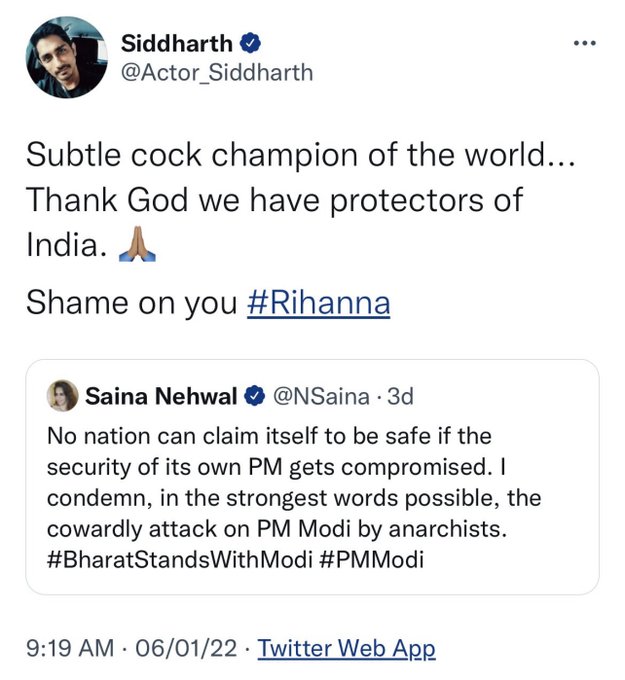 After the tweet created huge outrage among some of the influential personalities, Siddarth came up with an explanation writing “COCK & BULL. That’s the reference. Reading otherwise is unfair and leading! Nothing disrespectful was intended, said or insinuated. Period”. However, the outrage didn’t stop as many other celebrities raised voice against the actor. Former Indian cricketer Suresh Raina came up with a tweet stretching his voice for the athlete. National Commission for Women chairperson Rekha Sharma wrote to Maharashtra DGP requesting them to file a case on Siddharth before issuing a statement against the actor as well. Now, as Siddharth came up with a public apology, the controversy is expected to see an end.

Previous articleVideo Of Woman Throwing Fruits Of A Seller Goes Viral !! WATCH
Next articleSivakarthikeyan Reacted To This Old Video Of Himself Trolling Director Shankar !!

The most awaited audio launch of Thalapathy Vijay's "Varisu" took place at Nehru Indoor Stadium in a grand manner. The actor made his presence...

Probably The Only Actor To Talk About Pollachi Case On This Important Day !!

On the day, the rapists of Nirbhaya case got hanged, many people expressed their thoughts and opinions. Few of them regretted the way Pollachi...