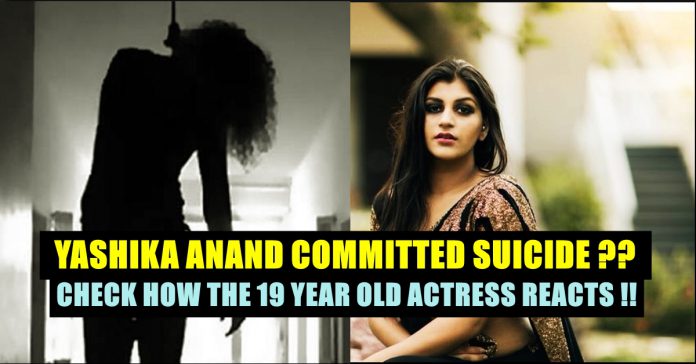 Yashika, a known TV actress, who has also played a role in actor Vimal’s movie Mannan Vagaiyara, has killed herself at her residence in Peravallur in Chennai. In a WhatsApp message to her mother, Yashika blamed her lover Mohan Babu as the reason behind the extreme step.

Yashika, whose birth name is Mary Sheela Jebarani, lived in a hostel in Vadapalani. During the time, she fell in love with Mohan Babu aka Arvind. A few months ago, both moved into a rented house in GKM Colony in Peravallur. Recently, the two got into a fight and Mohan left the house, say reports. 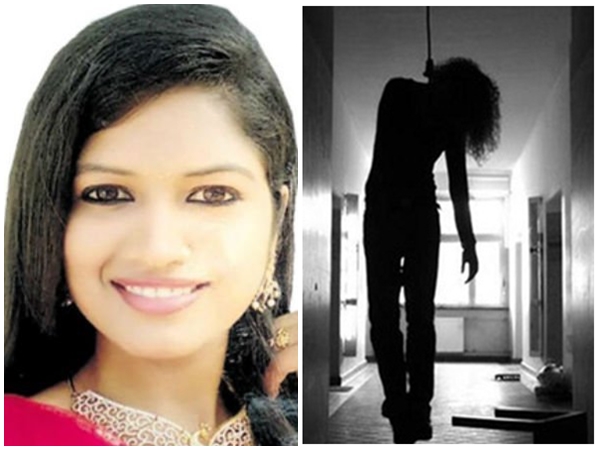 In the WhatsApp message, Yashika told her mom that Mohan Babu refused to marry her and has been continuously torturing her. She also asked her mom to get him severely punished. 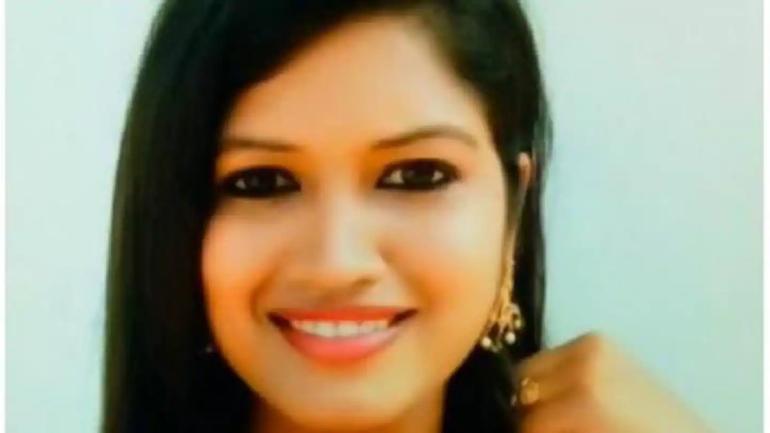 Understanding this news completely in a wrong way, yesterday Wikipedia and some North Indian websites said that Yashika Aanand who belong to Tamil film industry and Bigg Boss Tamil has committed suicide. Reacting to this news, Yashika Ananand got shocked and posted a couple of Instagram story.

The first story of her is the actress asking “What when did I suicide now ?” to a North Indian news website which had her picture as thumbnail. Check out the screenshot of her story here : In her second story, Yashika posted the screenshot of her Wikipedia page and asked “Say What” A couple of weeks ago, the rumour of Indian cricketer Suresh Raina’s death also did rounds in the social media to which the cricketer got really angry and warned those youtube channels.

Past few days there has been fake news of me being hurt in a car accident.The hoax has my family & friends deeply disturbed. Please ignore any such news; with god’s grace I’m doing absolutely fine.Those @youtube channels have been reported & hope strict actions will be taken soon

Do you also think that it is high time for people to stop making rumours on people’s death ??

Cheran Got Extremely Angry On Government After Seeing This Meme !! Check Why!!