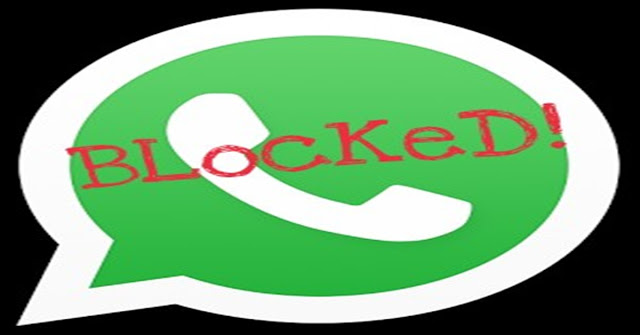 A Brazilian judge ordered wireless phone carriers to block access to Facebook Inc’s WhatsApp for 72 hours throughout Latin America’s largest country on Monday, the second such move against the popular messaging application in five months.
The decision by the judge in the northeastern state of Sergipe applies to the five main wireless operators in Brazil and affects WhatsApp’s more than 100 million users in the country. The reason for the order is not known due to legal secrecy in an ongoing case in the Sergipe state court.
In a statement, WhatsApp said the company is “disappointed at the decision” after doing the utmost to cooperate with Brazilian tribunals.
The decision “punishes more than 100 million users who depend upon us to communicate themselves, run their business and more, just to force us hand over information that we don’t have,” the statement said, without elaborating.
It was the second time since mid-December that the text message and internet voice telephone service for smartphones has been the target of a blocking order. A Sao Paulo state judge ordered the service be shut down for 48 hours on Dec. 15, after Facebook failed to comply with an order, although another court interrupted that suspension shortly afterward.
Judge Marcel Maia Montalvao of Sergipe state is the same judge who in March ordered the imprisonment of a Brazil-based Facebook executive for failing to comply with an attempted block on WhatsApp. He was jailed and subsequently freed.
Executives at the five carriers – Telefonica Brasil SA, América Movil SAB’s Claro, TIM Participacoes SA, Oi SA and Nextel Participacoes SA – did not have an immediate comment.