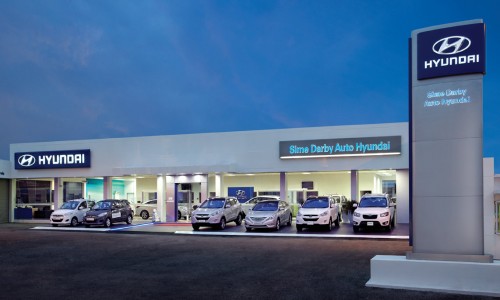 Seven luxury
cars were stolen from the parking lot of a Hyundai showroom at Manapakkam early
this morning. According to
sources, a gang of unidentified persons targeted the godown maintained by Hyundai
here. They gagged up the security guard, Manoharan (50) and escaped with seven
cars at around 4 am.
After Manoharan raised an alarm,
locals who rushed to the spot, freed him and informed the Nandambakkam police. Acting on
complaint from him, who said that a gang attacked him and drove away with seven
luxury cars from the yard.
A case was subsequently registered
and a search for the stolen cars was conducted. Based on information, the
police managed to trace the cars to Valsaravakkam. They abandoned five cars near Royala Nagar. Following which the officers reached
the location and recovered the vehicles.
However,
there has been no information on the gang. Police alerted all the check posts in
the city and at Tiruvallur, Kancheepuram, Villuppuram and Vellore districts.
Police sources said patrolling was also intensified.
The gang was spotted in a sticker shop
at Valasaravakkam area last night where they were found preparing the fake
registration numbers. Based on the footages recorded in the CCTV cameras in the
area, police said the culprits would be nabbed soon and special teams have been
formed in this connection.
Continue Reading
Advertisement
Related Topics:Articles, Chennai, News

Ever Wondered How Wikipedia Makes Money Without Any Ads On Their Site?! Check It Out…
IRCTC Launches TIGER EXPRESS – First Wildlife Tourism Train