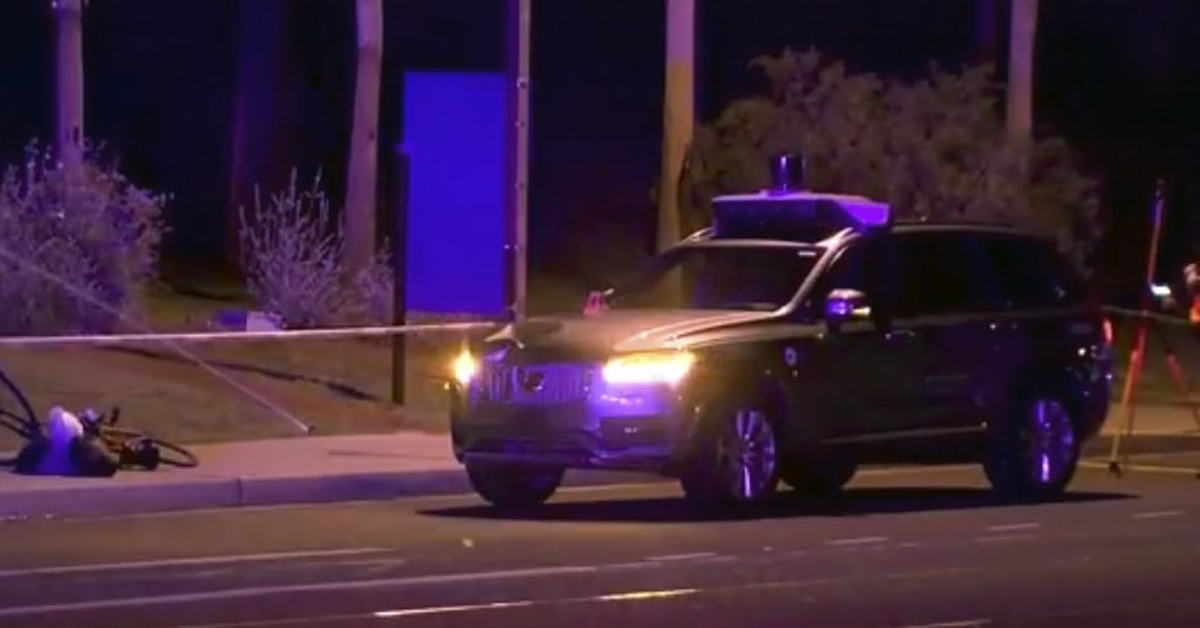 Uber and other companies began testing their driverless cars a few years ago. Promising to keep oversight light, they invited the companies to test their robotic vehicles on the state’s roads. So-called robot cars, when fully developed by companies including Uber, Alphabet Inc and General Motors Co, are expected to drastically cut down on motor vehicle fatalities and create billion-dollar businesses.

On Sunday night, an autonomous car operated by Uber — and with an emergency backup driver behind the wheel — struck and killed a woman on a street in Tempe, Ariz, marking the first fatality involving an autonomous vehicle and a potential blow to the technology. It was believed to be the first pedestrian death associated with self-driving technology. The company quickly suspended testing in Tempe as well as in Pittsburgh, San Francisco and Toronto. Elaine Herzberg, 49, was walking her bicycle outside the crosswalk on a four-lane road in the Phoenix suburb of Tempe about 10 p.m. MST Sunday (0400 GMT Monday) when she was struck by the Uber vehicle traveling at about 40 miles per hour (65 km per hour), police said. The Volvo XC90 SUV was in autonomous mode with an operator behind the wheel.

The accident was a reminder that self-driving technology is still in the experimental stage, and governments are still trying to figure out how to regulate it. “The pedestrian was outside of the crosswalk. As soon as she walked into the lane of traffic she was struck,” Tempe Police Sergeant Ronald Elcock told reporters at a news conference. He said he did not yet know how close Herzberg was to the vehicle when she stepped into the lane.

Uber’s CEO, tweeted: “Some incredibly sad news out of Arizona. We’re thinking of the victim’s family as we work with local law enforcement to understand what happened.”

3 B’s, The Newest Barbecue Joint At T.Nagar: The Starting Price Will Shock You !!!
Chennai is Widely Known for These 10 Street Chats : Will Make You Drool Right Now !!