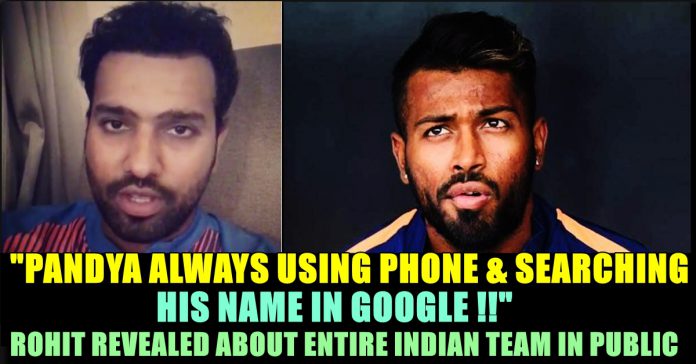 Rohit Sharma, who is famous for his elegant strokes, proved how elegant he is off the field. The International Cricket Council (ICC) tweeted a video of India vice-captain where he could be seen revealing some secret behaviours of his teammates. Team India’s star all-rounder Hardik Pandya, who is known for his flamboyance on and off the field, received the “worst dancer” tag from his Mumbai Indians captain. Rohit didn’t stop there, when asked which teammate loves selfies the most, he once again named Hardik.

In a video posted by ICC on its official Twitter handle, Rohit can be seen answering questions about his teammates. He goes on to reveal who is the worst dancer in the team to who is the worst roommate and who is obsessed with taking selfies.

Rohit Sharma dishes the dirt on his teammates.
They don’t call him The Hitman for nothing 😂 pic.twitter.com/PUPsn56Xhx

This is not the first time that the Indian team is all friendly and someone from the brigade is all candid about the chemistry they have. Sharing the dressing room leads to knowing a lot of secrets about each other and who don’t want to know a little more about their favourite players and the one thing they’re most known for amongst their buddies. This time, as the 15-man squad for the World Cup, is in England for the showpiece event, the 32-year-old right-handed opener got candid in an interview with the ICC.

There were a few moments of embarrassment for Rohit as well when he honestly took his name and revealed some of his secrets. One that stood out was that he admitted to being “grumpiest in the morning”. 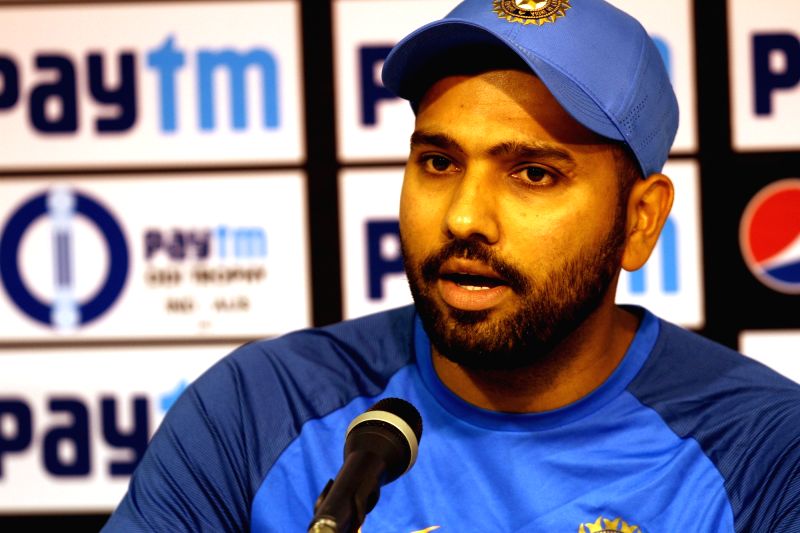 As we see, India’s most talented all-rounder Hardik Pandya is the one whose name made it to the list on most occasions, be it being the selfie guy of the gang or who is obsessed with himself and his phone! It’s great news for the Indian team as Pandya is desirably in form and had a great IPL season this year with 402 runs at a remarkable strike rate of 191.43, hitting boundaries and sixes effortlessly.

The Indian team will begin their ICC Cricket World Cup 2019 campaign against South Africa at Rose Bowl, Southampton on 5th June. And it’s needless to say that their vice-captain Rohit Sharma will have a big role to play. 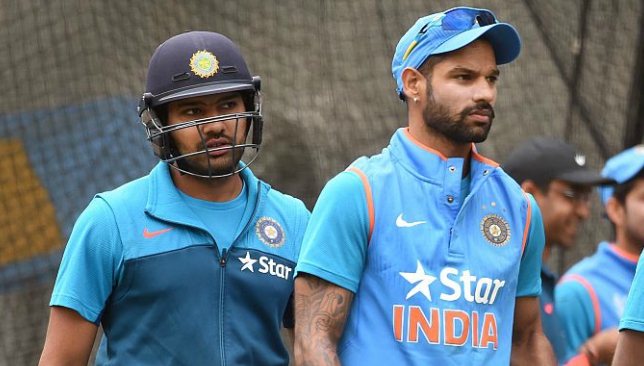 The Indian team didn’t have an ideal start to the proceedings in England as Trent Boult was the destructor-in-chief for New Zealand with a stunning spell on bowling-friendly conditions in Kennington Oval. The pacer finished with figures of 4/33 as India were bundled out for 179 after a batting collapse.

Due to this lockdown situation, cinema starts, especially heroines are conducting chat sessions with their fans and followers in social media. Meera Chopra who...

Not many days ago, the issue of Pollachi rape and blackmailing case became the subject of talking point in state Tamilnadu. Now to our...