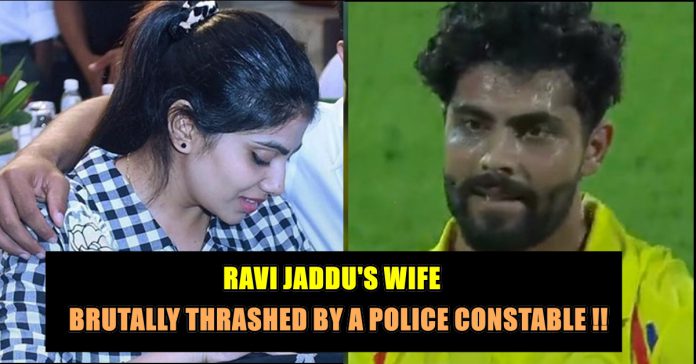 The police have detained constable Sajay Ahir in connection with the incident. 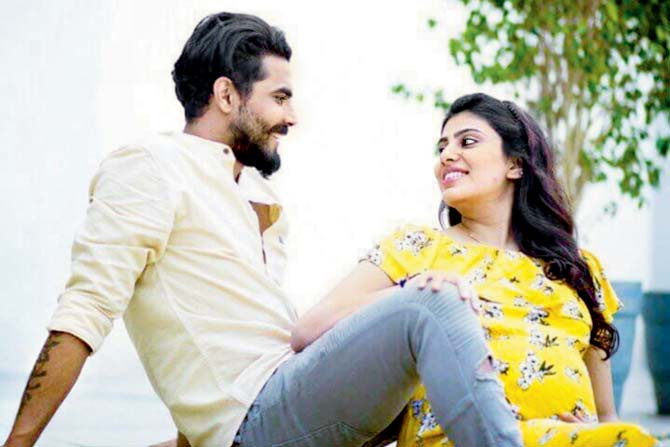 The alleged incident occurred at Saru Section road in Jamnagar when Reeva Jadeja‘s car allegedly hit the motorcycle of the constable who attacked her, said Jamnagar district superintendent of police Pradeep Sejul.

Gujarat: Wife of cricketer Ravindra Jadeja, Riva Solanki, allegedly thrashed by a police personnel after the vehicle she was in, hit another police personnel’s bike in Jamnagar. SP Jamnagar Pradip Shejul says ‘Case registered. Departmental action will be taken against the cop.’ pic.twitter.com/KUvl2NRSmg

A man claiming to have witnessed the incident said the policeman thrashed Reeva Jadeja “brutally”. 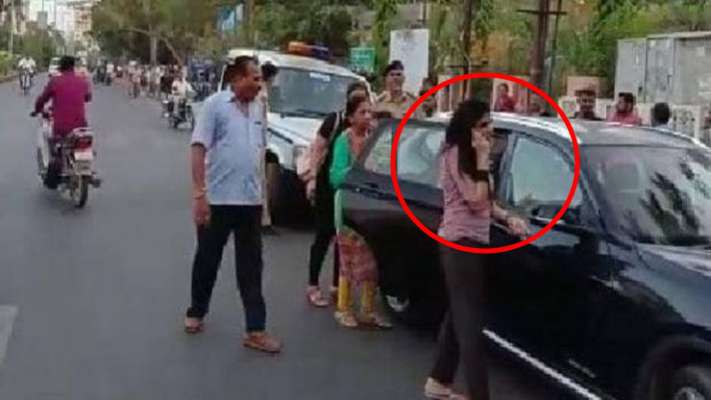 “The policeman mercilessly thrashed Reeva and even pulled her hair during an altercation. We saved her from his clutches,” Vijaysinh Chavda told reporters.

Jadeja is currently playing in the Indian Premier League (IPL) as a Chennai Super Kings all-rounder.

Ravindra Jadeja hasn’t given a statement regarding the incident and there is no update if he would be travelling to Gujarat to be with his wife. 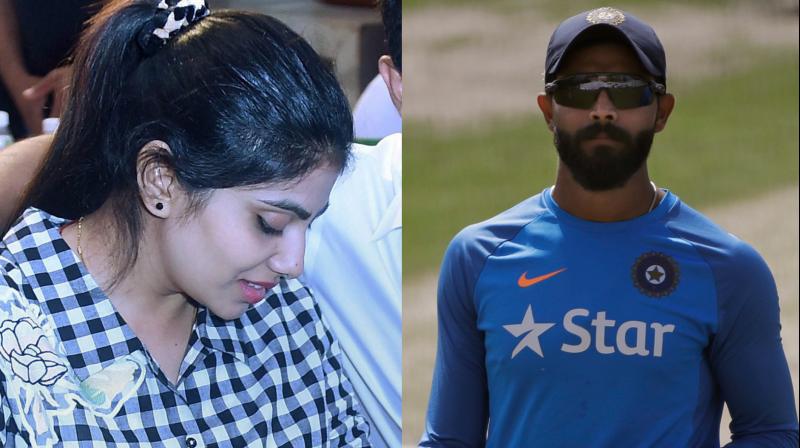 CSK are set to play in the first qualifier against SRH tomorrow and Jadeja is scheduled to play in it.

We’ll have to wait and see if Jadeja decides to return to Jamnagar, but it is most likely that he would feature for CSK tomorrow.