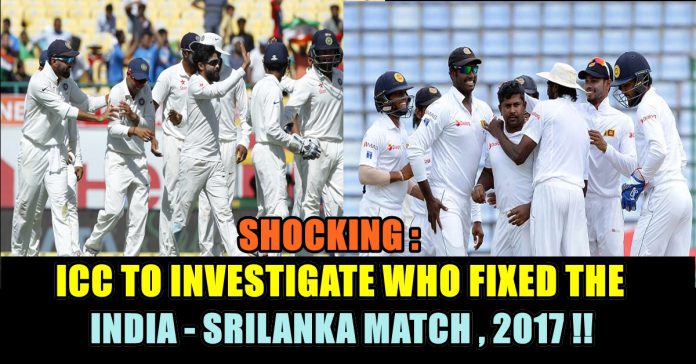 Al Jazeera’s Investigative Unit has revealed how criminals fixed two Test matches – the highest level of international cricket – and were planning to fix a third.

Both matches were played at Galle International Stadium in Sri Lanka.

In secretly filmed meetings, the match-fixers also said that they were planning to fix England’s game against Sri Lanka, also at Galle, in November this year. 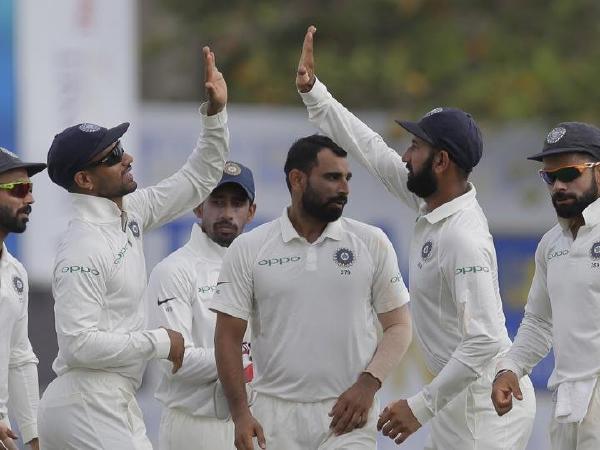 The world cricket’s governing body, the International Cricket Council (ICC), has launched an investigation into our findings.

Robin Morris, a match-fixer from Mumbai, told undercover reporters that he bribed the groundsman at Galle to doctor the pitch to ensure guaranteed outcomes.

The match-fixers then made large sums of money from betting.

‘We can make pitch do whatever we want’

In Al Jazeera’s documentary “Cricket’s Match-Fixers”, the groundsman, Tharanga Indika, assistant manager at the Galle stadium, says he can make pitches to favour either bowlers or batsmen.

“If you want a pitch for spin bowling or pace bowling or batting, it can be done.”

Cricket’s Match-Fixers will be available to watch online on Sunday at 10:00 GMT.

At a meeting in a hotel in Galle, Morris gestures towards Indika, and says: “What happens is he – we – can make a pitch to do whatever we want it do to.” 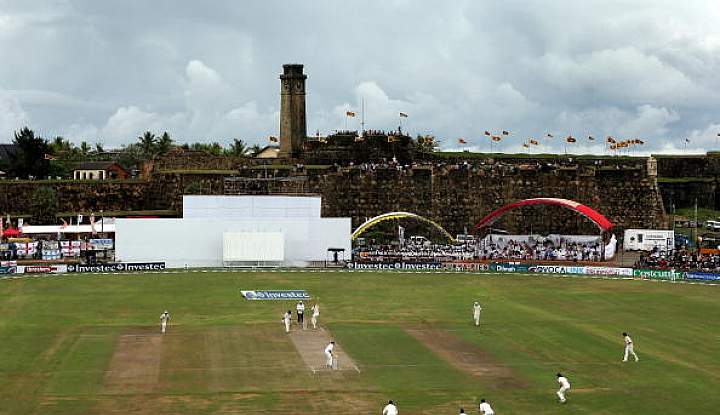 “Because he’s the main curator. He is the assistant manager and curator of the Galle stadium.”

For the Australia match Indika says he made a pitch for bowlers.

“In that five-day match, we prepared the wicket poorly without using a roller. In that way we made a spinning wicket.”

Batsmen were out quickly and the match was over in less than two and a half days. A Test match can last for up to five days.

Knowing that batsmen would struggle, the match-fixers made money by betting that the game would not end in a draw.

A Test match can end in a draw only if no side has won when the teams have played for the full five days.

Concerns were raised about the condition of the pitch at the time but the International Cricket Council, which had an inspector at the match, took no action.

Indika told our undercover team that for the India match at Galle he made a pitch for batsmen. “India was set for a batting wicket.”

“We pressed the wicket thoroughly with a roller and then we put water on it to make it even harder,” he says in the documentary.

The batting pitch ensured a high score in the first innings so the criminals could bet on a first innings total higher than the bookmakers’ prediction.

In the event, India scored a massive 600 runs in their first innings – and the match-fixers made a large profit.

“I have the information. I will give it to you. And you can bet good money – big time.” 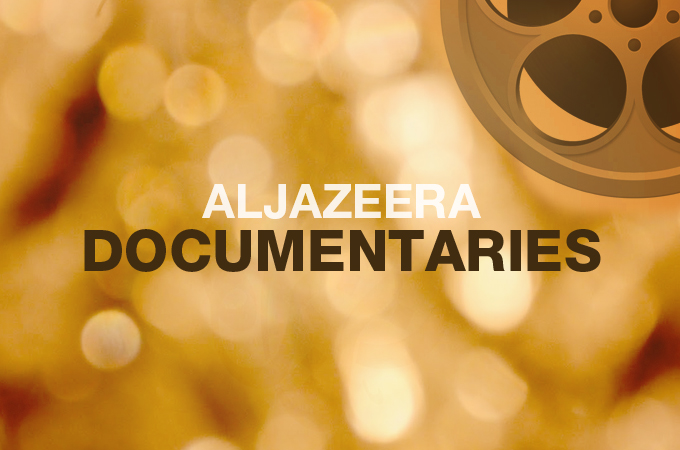 The match-fixer says he wants no money up front but wants 30 percent of the reporter’s winnings.

At the meeting in Galle, the reporter asks the match-fixer when the next pitch-fix will be carried out at the stadium.

The reporter asks Indika if he could ensure that the match would be over within four days.

Indika replies, laughing: “I can do it in two and a half!”

Morris denies any wrongdoing and says Al Jazeera had invited him to audition for a role in a movie “for public entertainment only”.

Indika denies any involvement in pitch-fixing and says any conversations he had with Al Jazeera journalists was just to be courteous to foreign tourists. 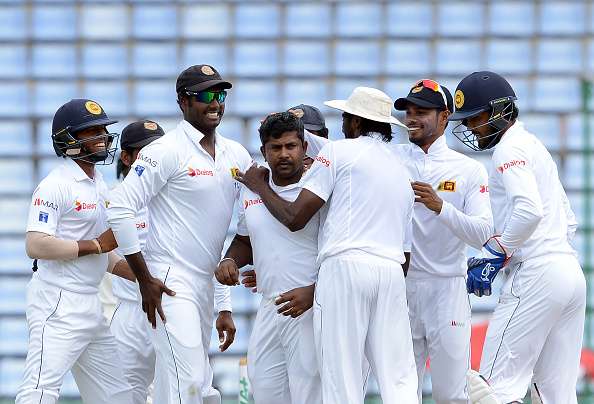 The ICC said it “will take the contents of the programme and any allegations it may make very seriously”.
It said it was “working with anti-corruption colleagues from member countries based on the limited information we have received”.

The ICC declined to comment on why it had not taken action when initial concerns were raised about the Galle pitch for the Australia match in 2016.