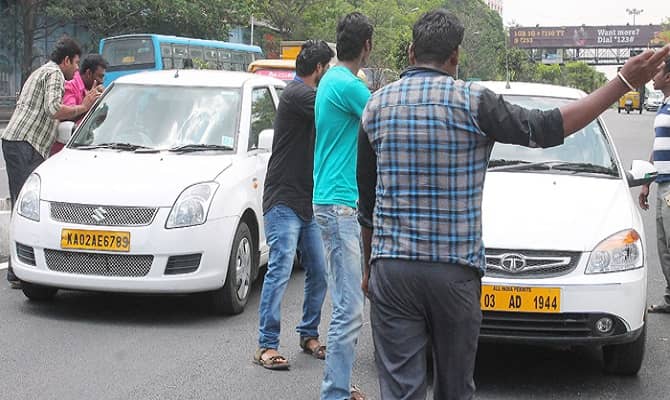 A cab driver was allegedly smashed by three guys, who  were working in a private firm.  The incident took place on Saturday when Jagdish, the driver, was night shift and went to picked up the accused, identified as Param from Hebbal junction. 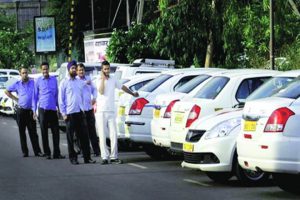 Param reportedly mentioned the drop place near his residence. On the way, an argument initiated between the driver and Param relating to the drop location. Param demanded to be dropped at the exact location and began arguing with Jagdish in Hindi. Jagdish, however did not understand hindi, started replying in Kannada. Param demanded Jagdish to speak in hindi.

Param then called two of his friends and the three men smashed the innocent driver. The driver submitted the video footage to the police and lodged a complaint against Param and his friends who were arrested later by the Policemen.