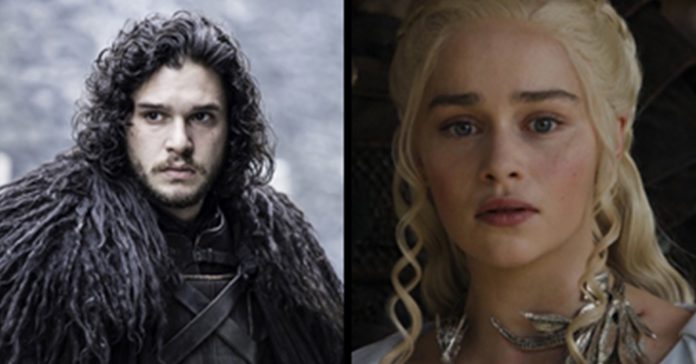 SHOCKING : HBO Confirms Your Favourite Characters In GOT Will Die In Season 8

Its been a while since the GOT storms blew our windows. Now HBO has announced a new update which will completely leave us in a devastiting imagination.

As all we remember GOT season 7 has a dramatic ending of Night King’s dragon demolishing the wall, Danny hooking up with Jon and Cersei plotting another death with Season 7’s Ramsey, Euron Greyjoy.

The makers of Game of Thrones has announced that it’s 8th season will be released in 2019 which left the hard core followers of GOT in peak curious, more than the curiosity of cricket fans who are waiting for 2019 cricket world cup.

And it became obvious for an extend to which we intentionally do not involve into any character of GOT as we have learnt something very serious in the past 7 seasons of it.

According to an article in Being Indian, The 7th season gave us a sneak-peek into what’s in store for some characters and it screams D-E-A-T-H. HBO executives have confirmed our fears with reports of multiple characters dying in the last few episodes.

According to another report by Variety, Francesca Orsi, HBO SVP of drama, who took part in a panel titled “The Best of HBO” at the INTV Conference in Israel said,

“It was a really powerful moment in our lives and our career. None of the cast had received the scripts prior, and one by one they started to fall down to their deaths.” Which denotes that the character which are all alive in the season 7, might fall down to their deaths in the upcoming season.

He also added that as the final words of the final script were read out, the entire room gave creators David Benioff and D.B. Weiss a 15-minute standing ovation.

Another assurance, as per this report, is that the spinoffs which were confirmed last year will live up to the original.

Winter is coming and it is expected to be a worst nightmare of every GOT follower!

Previous articleThe Man Who Made The Doctors False For More Than 50 Years Died.
Next article8 British Era Dishes That Are Still Served in Chennai : Must Try !!

“Why Should I Take The Blame Of A Movie’s Failure?”- Official Video Of Ajith Released !!

A video interview of Tamil star Ajith KUmar which was shot during 1997 was released by Sun Tv's official youtube channel. The 10 minute...