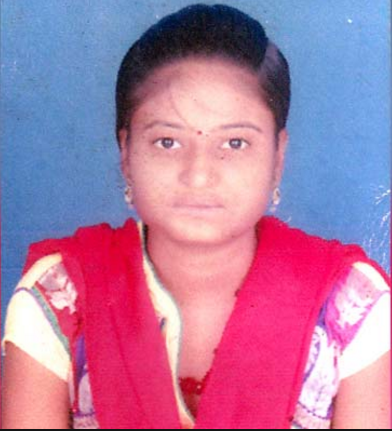 Just last month, Swathi an IT employee was hacked to death. The news was gruesome to hear and Police did everything that was possible to track the murderer. Not less than a few days, now a man slit the throat of an 18-year-old girl in Telangana’s Adilabad district yesterday in full public view, allegedly because she resisted his advances for a marriage proposal.
The girl by name Sandhya was a 19-year-old girl of Bhainsa in Adilabad was mercilessly hacked to death by a person by name M Mahesh 22. He was reportedly pestering Sandhya to marry him.

Sources said that he had been harassing the girl by stalking her and asking her to accept his marriage proposal for the past few months. As Sandhya’s mother came to know about their affair, she chose to get her married.
Mahesh overpowered Sandhya and slit her throat with a small knife while she was coming home after purchasing Zandu Balm from a shop.

Police informed that the accused was an undergraduate from the same locality. Adilabad district superintendent of police Vikramjit Duggal said, “Mahesh stabbed the girl in front of her house with a knife at around 2.30 pm and later slit her throat. She died on the spot.”
Mahesh was caught by locals and handed over to police.
Another broad-day light murder. Another girl has died. And all this because a girl rejects a guy in some way. Is this the only solution they can come up with?