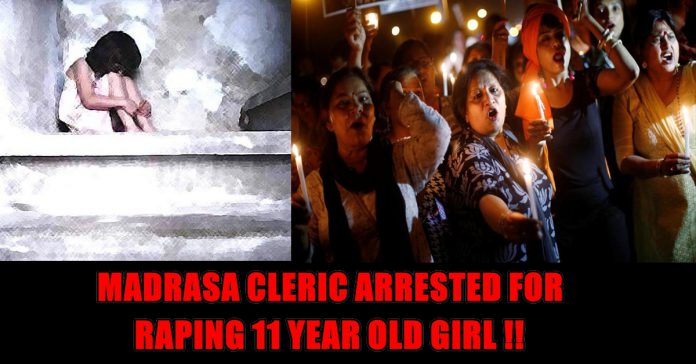 A madrasa cleric has been arrested for his alleged involvement in the rape of an 11 year old girl near Delhi last week. The girl from east Delhi’s Ghazipur was taken to a madrasa in Ghaziabad by a teen who allegedly raped her last week and held her captive for a day before the police rescued her.

The police are questioning the 17-year-old, who was detained after the girl’s medical examination confirmed rape. Before he was arrested, the madrasa cleric identified as Ghulam Shahid was also questioned after the girl’s family demanded probe into his alleged involvement in the case. 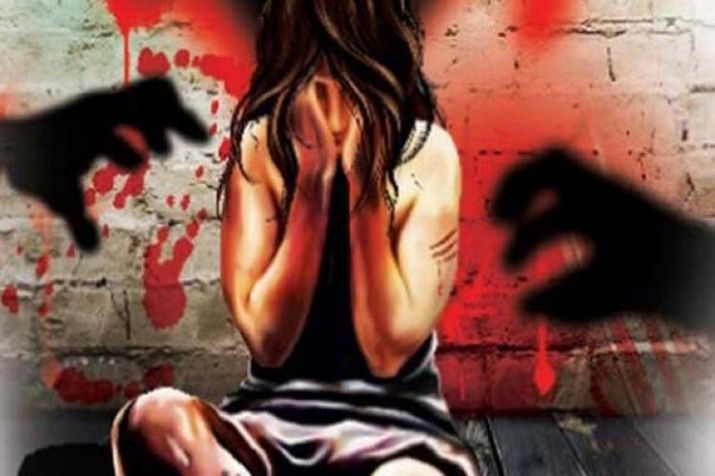 The girl’s father had informed the police about her disappearance when she had gone to the market on Saturday. A complaint was filed and the police began their search about 24 hours after she went missing. They scanned the CCTV footage of the area in which the accused was seen taking the girl with him. After tracking the girl’s phone call detail record (CDR), they found her at a madrasa in Ghaziabad. 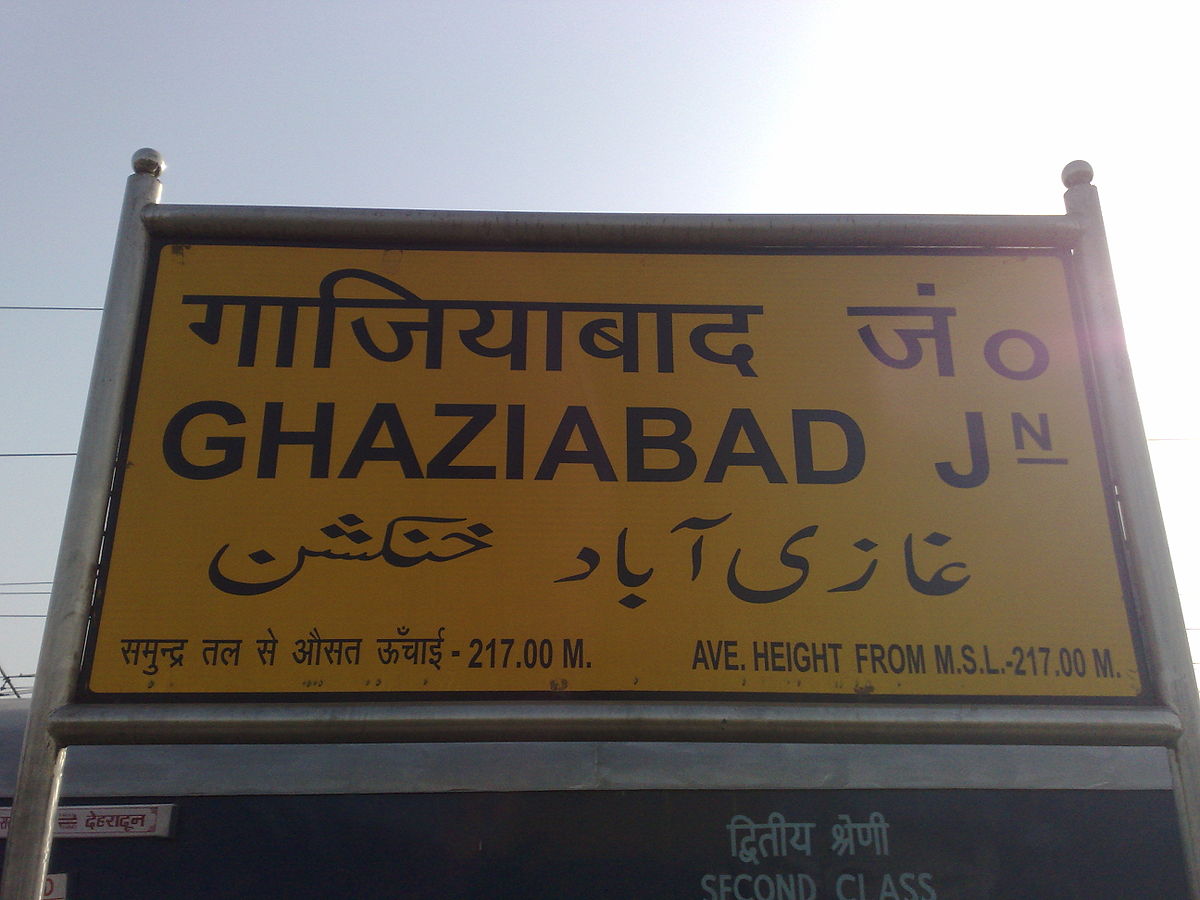 A case was registered under sections of POCSO (Protection Of Children From Sexual Offences Act) and the boy was sent to a juvenile home. But the maulvi (cleric) was not arrested then.

The girl’s family used to stay in Ghaziabad before moving to Ghazipur and had known the accused juvenile, which could be why the girl went with the accused to the madrasa where he studied. The family alleges that the girl has been gang-raped and is demanding action against the juvenile and the cleric. Residents also protested at the Ghazipur police station on Wednesday.

The police are interrogating the cleric for his alleged role and if he was aware that the girl was kept in the madrasa, police said. They also plan to carry out the ossification test of the juvenile to verify his claims of being a minor. 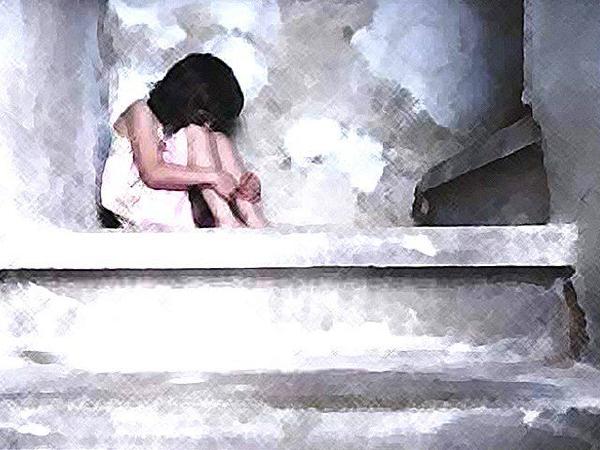 Speaking to NDTV, the wife of the accused cleric said, “My husband has not committed any wrongdoing. He is innocent. He had been teaching at the Madrasa for the last five years. So many young girls passed out and nothing went wrong. It is not possible that the little girl went through all that.”

Meanwhile, the case has been transferred to the crime branch for a thorough probe.

BJP President Manoj Tiwari, along with east Delhi parliamentarian Maheish Girri, met the girl’s family and assured them that even though the Delhi Police has handed over the case to the Crime Branch, he will ask Uttar Pradesh Chief Minister Yogi Adityanath for all help in investigation.

Mr Girri has also demanded a CBI probe in the case.