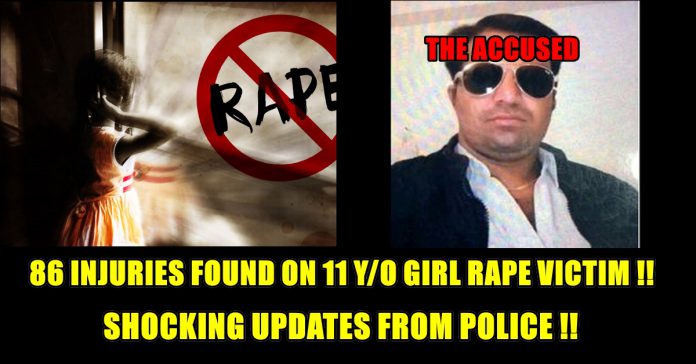 The Surat rape and murder case that had grabbed headlines in the past few days has finally found closure. The 11-year-old girl whose brutalised body had been found in Surat’s Pandesara area, was the victim of her uncle’s greed, police investigation has revealed. The man who raped and murdered her had purchased her mother, a widow from Uttar Pradesh, for Rs 35,000 from her uncle.

They were brought as bonded labourers from Rajasthan to Surat on March 15. Sources said that Harsayai started sexually exploiting the girl’s mother and raped her several times as soon they started living in a room of his three-storey house. However, he planned to eliminate the widow who had started objecting to his advances and feared that she would expose him. The widow went missing on March 20 after which Harsayai preyed on the 11-yearold girl and confined her in Harisinh’s room who was then in Gangapur. 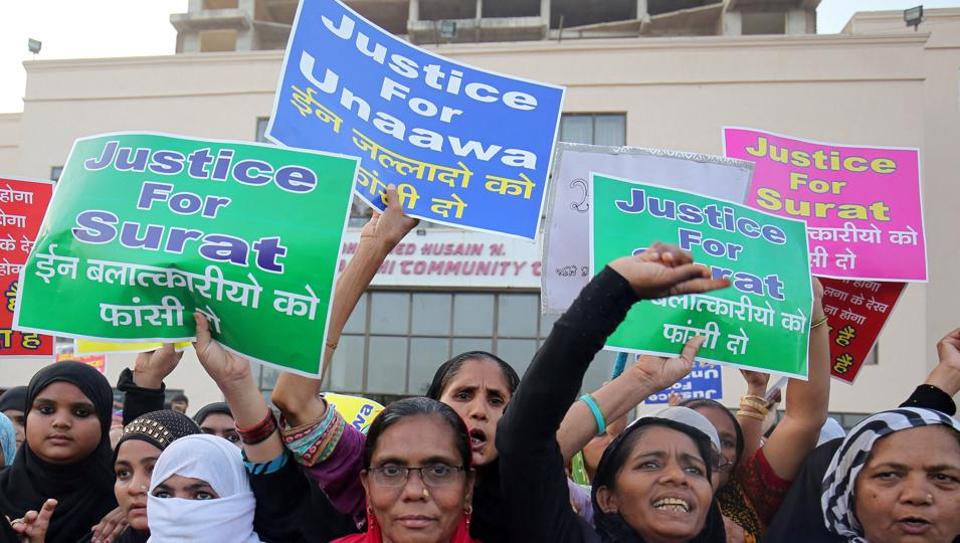 Deputy commissioner of police, crime branch, Deepan Bhadran, said, “For several days, Harsayai raped and brutally tortured the girl. On April 5, he strangulated her to death as it was getting difficult to confine her anymore.”

Autopsy reports had suggested that the victim was confined for several days and tortured before being brutally raped and killed. The report showed 86 injuries on her body, including her private parts. Other body is almost surely of victim’s mother. 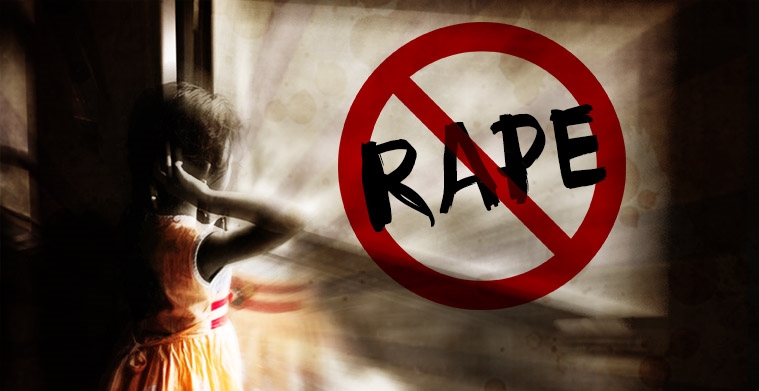 Police had launched a massive search operation for the accused and were working to determine the identity of the victim.

Kiran Chaudhary, inspector, crime branch, told TOI, “On the night of April 5, Harsayai took her body in the car and dumped it in the bushes on Jiav-Budia Road around 2km from his house. When he returned home, Naresh woke up and started questioning him. Harsayai told him that he had killed the girl and threatened to kill him also if he revealed anything.”

The accused, identified as Harsayai  Gurjar, was arrested by Ahmedabad Crime Branch officials from Rajasthan on Friday morning. Police investigation revealed that the girl and her mother were natives of Uttar Pradesh. Harsh (27) was tracked down to Kunkura Khurd village in Sawai Madhopur district of Rajasthan.

A case of rape was registered under the Protection of Children from Sexual Offences Act.

The minister said that over 400 personnel of Surat police and Ahmedabad Crime Branch worked on the case.

Police analysed the mobile data and CCTV footage from a 3-km radius of the spot from where the body was found. The case was finally cracked after police zeroed in on CCTV footage of a black car moving suspiciously in the area.

Based on the 54-second footage, the crime branch tracked down the car and realised that the car belonged to a certain Ram Naresh who lives in Bhestan area where the girl’s mutilated body was discovered. 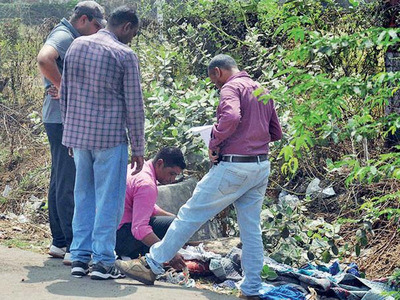 Police sources said the three accused were identified after closely examining CCTV footage and call records from all mobile towers in the area.

Though the arrests mark an important development in the case, police investigations are on to ascertain the identity and location of the victim’s mother.

Sources said the victim continued to live with the three accused persons after her mother went missing. Police are to trying to locate the victim’s mother for further leads. 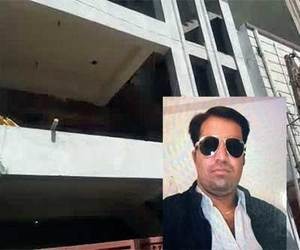 “The primary accused was arrested from Rajasthan and two of his associates have been arrested from Surat city,” police said, adding that a vehicle that was allegedly used to dump the victim’s body on the highway has also been seized. The motive behind the heinous crime is yet to be established.