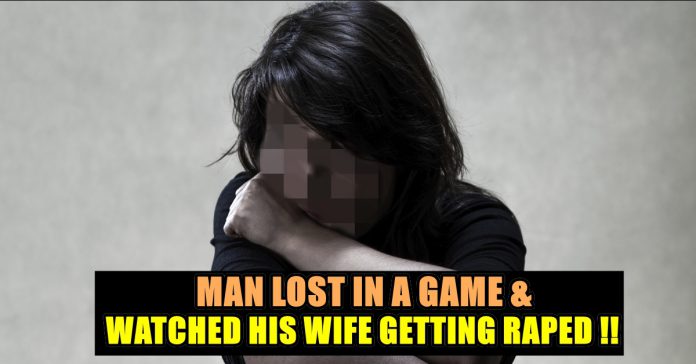 Police in Odisha’s coastal Balasore district are on the lookout of a man who allegedly gambled away his wife and watched her getting raped after he lost in the game, officials said on Thursday. 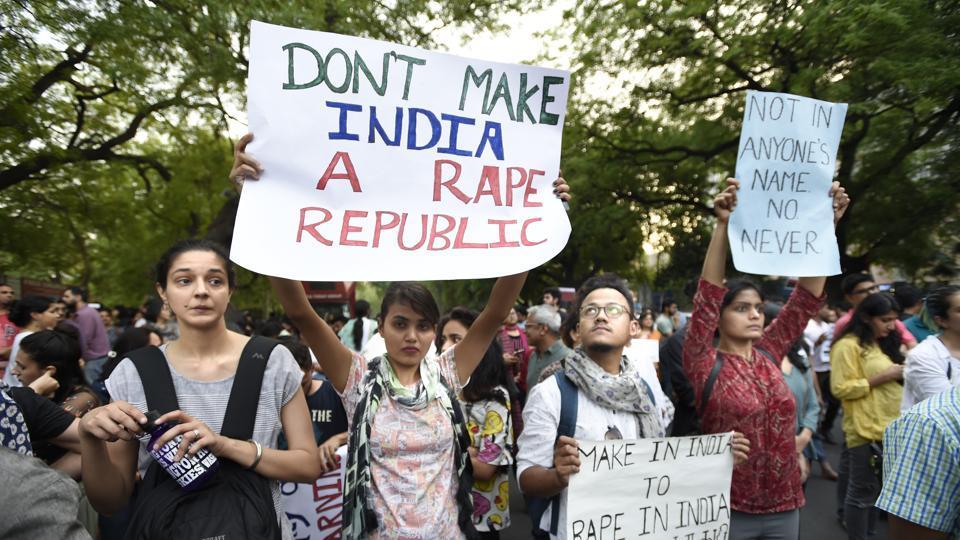 Balasore superintendent of police Jugal Kishore Banoth said a case was registered after the woman lodged a complaint at Baliapal police station on Wednesday.

“We have formed teams to arrest the husband of the accused as well as the man who sexually assaulted the woman,” Banoth said.

The woman from Baliapal block alleged that late on May 23 her husband, who works in Hyderabad as a labourer, asked her to accompany him to the village pond where her neighbour Abhiram Dalai was waiting. 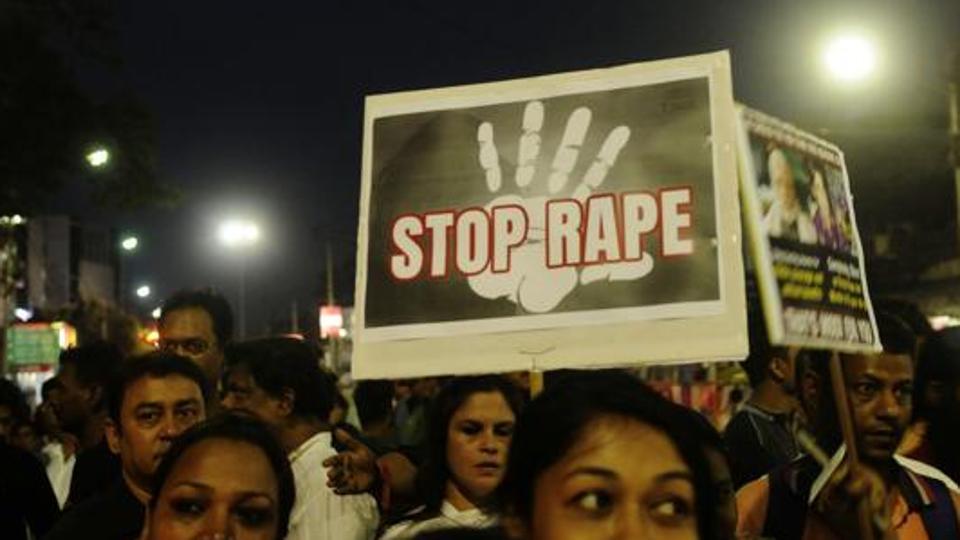 Dalai then sexually assaulted the woman in front of her husband, who not only watched the act but also threatened her against disclosing the incident before anyone. The victim later narrated her ordeal to her parents.

Officials said a village meeting was called but no justice could be meted out to the victim.