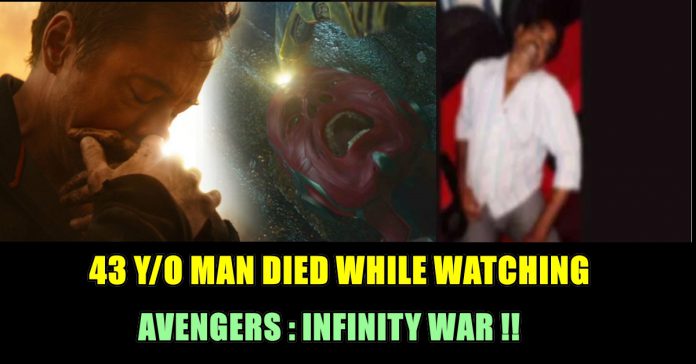 According to police, Peddapasupula Basha, a resident of Srinivasa Nagar in the town, works as a mason died of heart attack while watching a 3D. Basha went to Cinehub theatre to watch Avengers: Infinity War 3D as part of the May Day celebrations at the theatre. But reportedly he was died in the theatre. 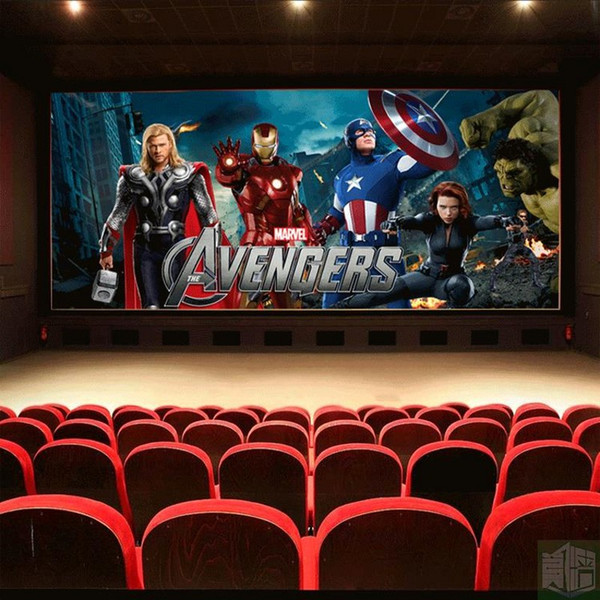 When they removed his 3D glasses, officials realised that he died with his eyes open. Soon, Proddatur rural police reached the spot and examined the scene. Cops suspect that it could be a case of natural death or cardiac arrest. However, they sent his body to a local government hospital for post-mortem. A case under section 174 of CrPC (suspicious death) has been registered. The investigation is still on. 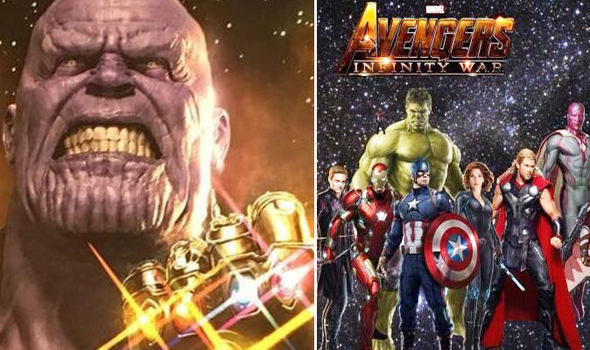 The theatre management shifted Basha to a private hospital, where doctors have confirmed that he was brought dead. Upon knowing the news, Basha’s wife Khadir Babi rushed to the hospital along with her children. “Basha is suffering from gastritis for the last four years. Barring that, he had no health issues,” she told to the police. 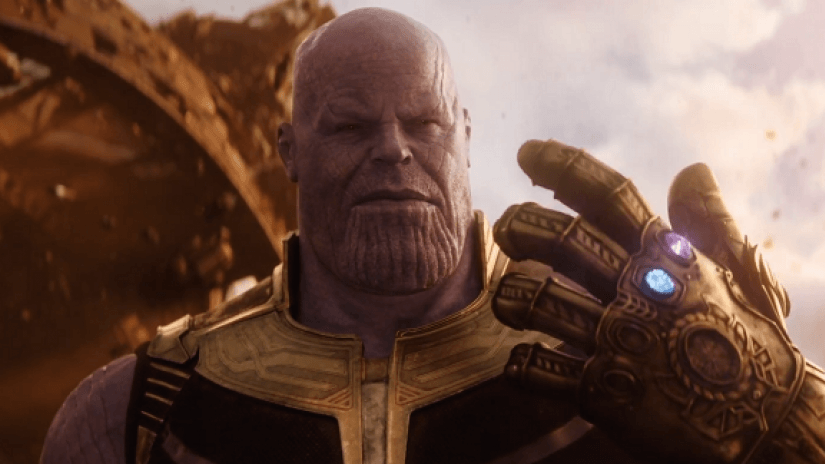 Generally, 3D movies are viewed through a special pair of 3D glasses, which give a real-time experience of the events to the viewer. In some instances, people who are new to watching these movies tend to get scared by some intense action sequences. The police are yet to find if Basha’s heart attack is caused by the movie scenes or not.

The body has been shifted to the District’s Government Hospital for autopsy. A case has been registered by the police and investigation has started.