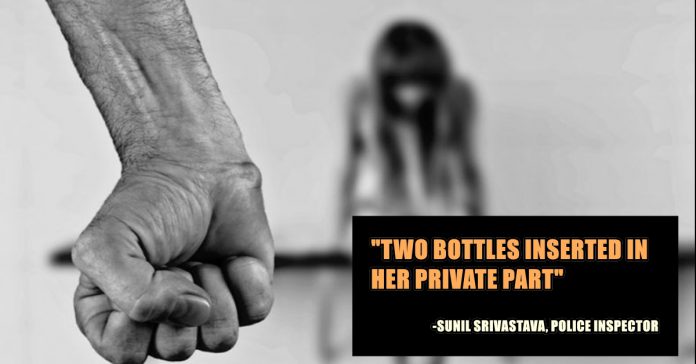 In a shocking crime, police in Bhopal has recovered dead body of a woman, whom they say was brutally raped before she was murdered. 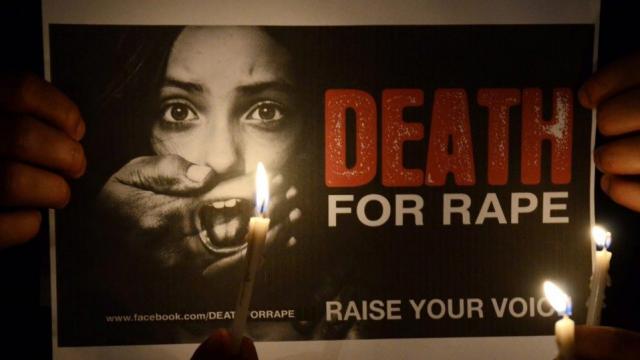 The incident came to light on Thursday after police broke open an apartment in Pragati Nagar area following complaint of foul smell by other residents.

The naked body of a 28-year-old woman, who was allegedly raped before she was murdered, was found in a one-room tenement in Bhopal on Thursday, the police said. During post-mortem a beer bottle and a soft drink bottle were found inserted in her private parts, the police claimed. 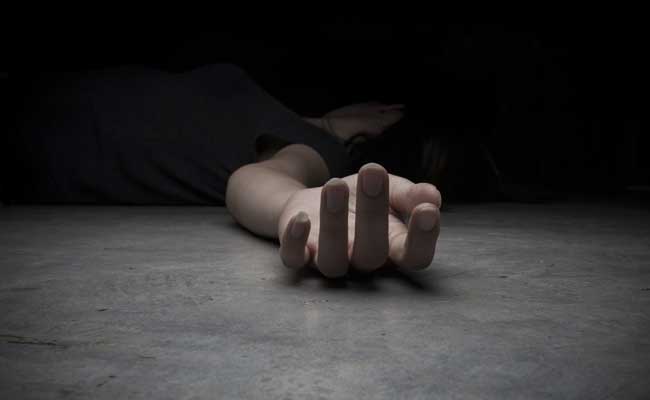 The woman was identified as a resident of Icchawar town in Sehore district. She was living with a man in a rented accommodation in the Pragati Nagar locality of Bhopal.

The police said residents of Pragati Nagar informed them about a foul smell emanating from the house. When a police team broke open the door of the one-room accommodation, it found the body of the woman without any clothes on her. The body had partially decomposed, suggesting she was raped and killed a couple of days earlier, the police said.

Ashoka Garden town inspector Sunil Shrivastava said, “Though neighbours thought the couple was husband and wife, their marital status was yet to be established by the police. They came from a humble background. They hardly interacted with their neighbours. While the woman mostly stayed at home, the man is said to be a labourer.”

“The house in which the woman had been living for the past few months was owned by a man who lives in Saudi Arabia. The post-mortem report established rape and insertion of two bottles in her private parts. The man who is supposed to be the woman’s husband is missing. We are investigating the matter and are trying to nab the man.”