The Asia Cup 2018 gets underway tomorrow in the UAE but the talk has forever been about the India vs Pakistan match. The two arch-rivals are expected to produce the best match of the tournament and will grab eyeballs from around the world. They are in the UAE already and practising for their respective first match against Hong Kong. During the training session, two veterans Shaoib Malik  and MS Dhoni met and talked to each other for a while. 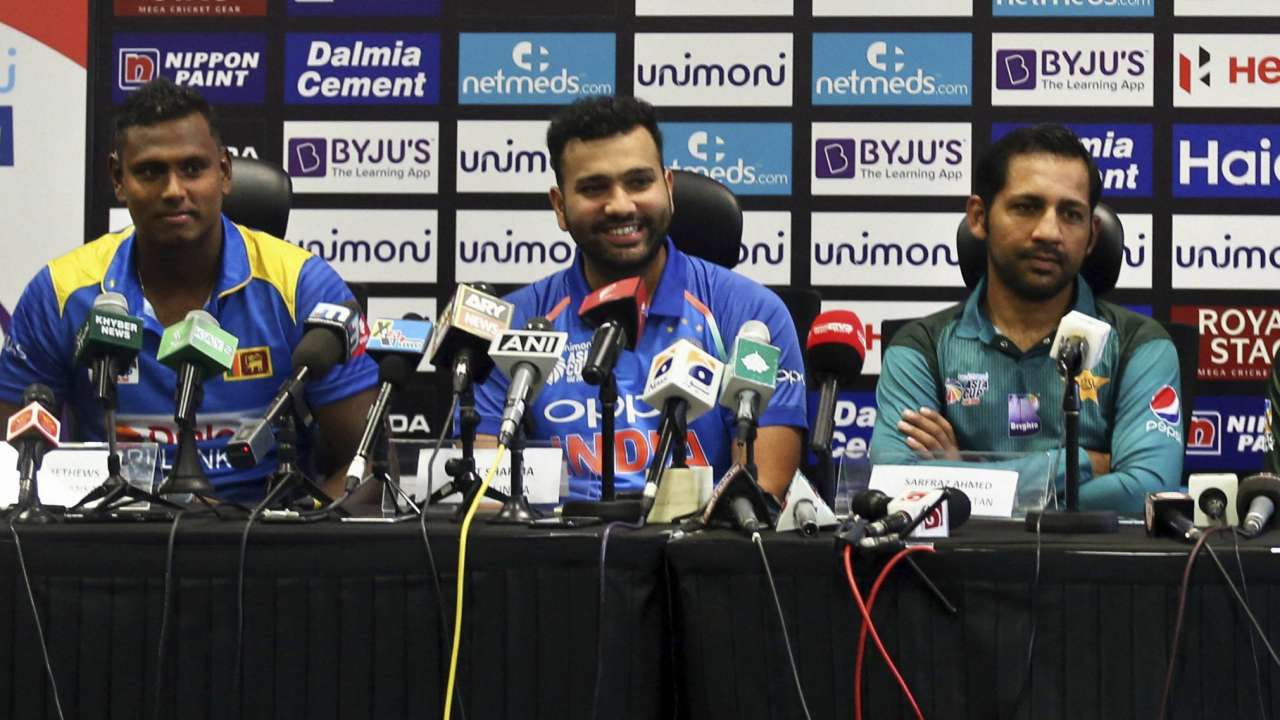 It was Malik who after finishing his training spotted the Indian great and walked up to him. India’s skipper for the tournament Rohit Sharma also greeted the Pakistan all-rounder as he walked past him. Dhoni was sitting there probably relaxing after a good run on the field. They talked with a lot of comfort like two people who’ve known each other for a while and share a great rapport. 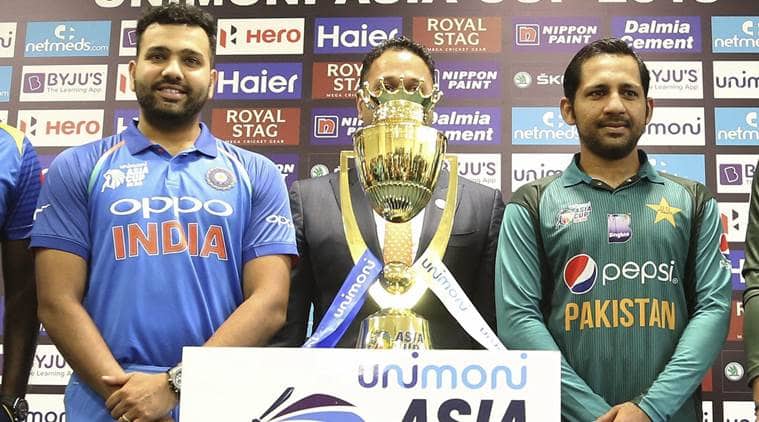 The two have faced off against each other on several occasions on the field and are the senior most members of their respective teams.

Malik had earlier said that India aand Pakistan need to play more matches which will not just benefit the teams but also give the fans around the world a real treat. He’d also expressed that the players play with a lot of passion and intensity on the field where they are very competitive, have a singular aim of winning the match for their team. When off the field they are all friends and share warm relations.

“The cricketers of India and Pakistan are professionals and they want to give their best on the field against each other. And off the field, they like to behave like friends and we take meals together,” he added.

#WATCH: Mahendra Singh Dhoni and Shoaib Malik meet during practice in Dubai ahead of #AsiaCup2018. India and Pakistan to play each other on September 19. pic.twitter.com/KGchi5qilJ

On seeing the video so many fans of Indian cricket told in a funny manner that Shaoib Malik forgot who the actual captain of Indian team is. The are spreading memes and videos of the same and trolling Rohit sharma and his expressions while this incident.