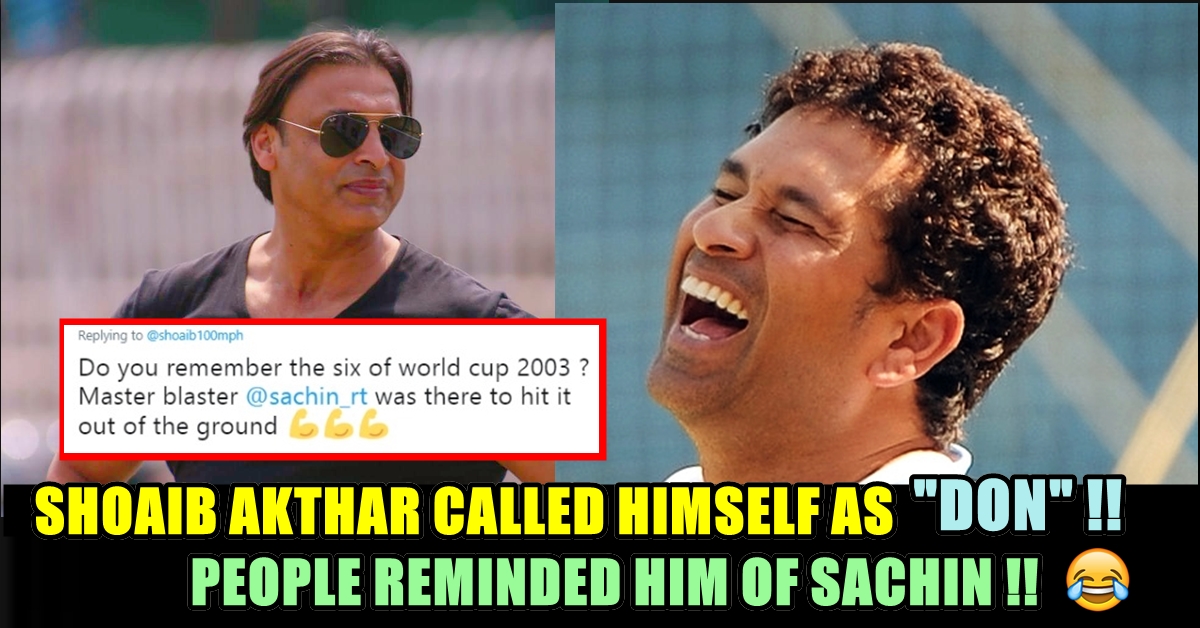 Pakistan is known for producing some really good fast bowlers and Shoaib Akhtar is also one of them. 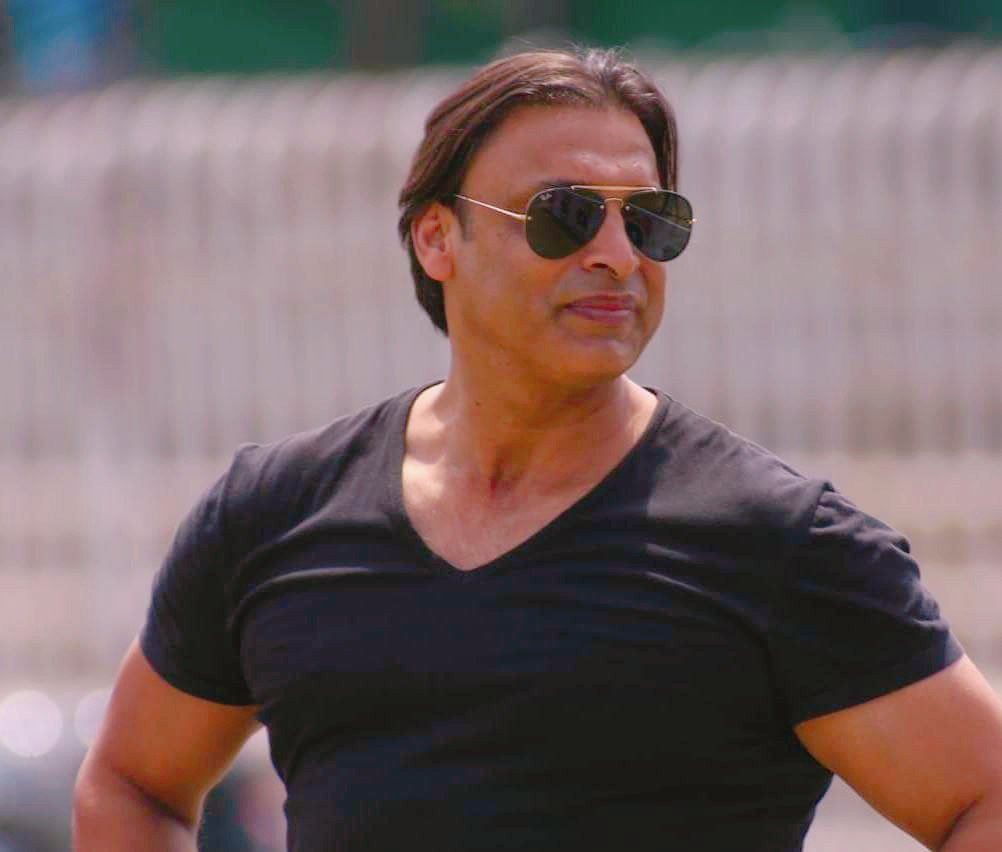 He is nowadays pretty active on social media and recently, he posted a collage of photos that showed him hurting the batsmen of other teams. 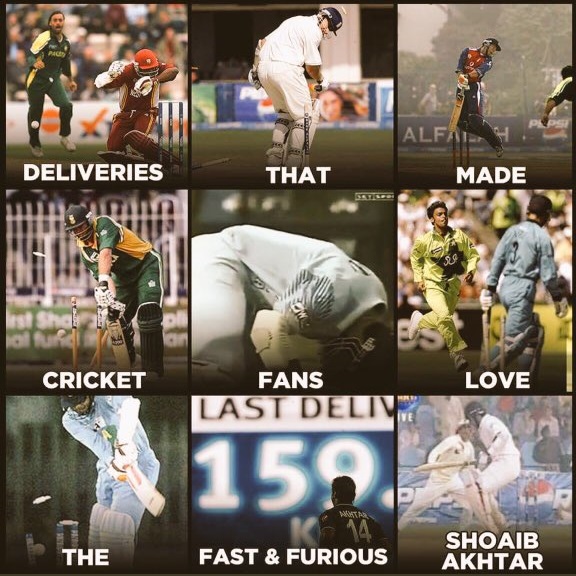 The caption that he wrote is, “Don of cricket as they called me but never enjoyed hurting people but I must say when I was out there I just ran in for the love of my country & for the people around the world..”

Don of cricket as they called me but never enjoyed hurting people but I must say when I was out there I just ran in for the love of my country & for the people around the world .. pic.twitter.com/be84Y2yYl5

Shoaib was one of the fastest bowlers of not just Pakistan but also the world but this tweet didn’t go well with Twitterati and they trolled him by reminding of Sachin Tendulkar’s blistering innings in World Cup 2003. In the tournament, when India and Pakistan clashed against each other, Pakistan gave a target of 274 to India. 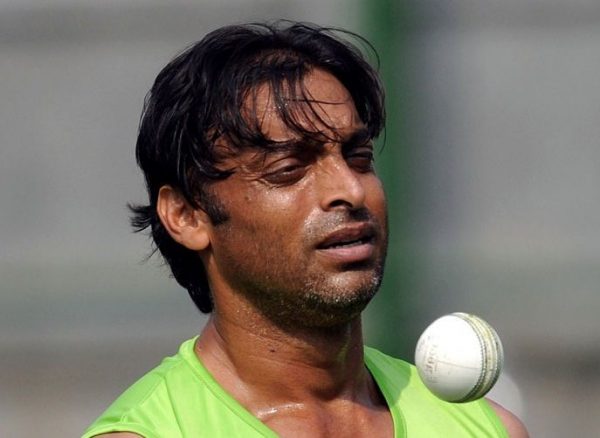 The Indian opener Sachin Tendulkar was very harsh on Shoaib and hit him for 18 runs in an over. Sachin scored 98 runs in 75 balls that included one sixer and 12 fours and Shoaib was the most expensive bowler as he gave 72 runs in 10 overs. Team India won that match by 6 wickets.

How can you forget this gem from @sachin_rt !!
Smashing you my friend.
You were also winning asia cup this time..😂 pic.twitter.com/jyFgga9EXc

Do you remember the six of world cup 2003 ?
Master blaster @sachin_rt was there to hit it out of the ground 💪💪💪

Lol never heard anyone called you Don of cricket 😂

Sachin just touched the ball and the ball due to speed went for six.

This is not T20 match.
Credit goes to @sachin_rt pic.twitter.com/XQ2BufCC65

I hv never listen anyone calling u don, its only u….

Don of cricket! Really?! Was it in your dreams?

Is Shoaib really the Don of cricket? What do you think? Let us know.